The event has been jointly promoted by the AOI, CINI and LINK2007 networks of non-governmental organisations (NGOs) and by the Crisis Unit and the Directorate General for Development Cooperation at the Farnesina. Its aim is to raise awareness, among NGO workers and others involved in international cooperation, of the need to safeguard the security of workers engaged in areas where their safety is at risk.

The conference will include a presentation on the section dedicated to NGOs and ONLUS (non-profit) organisations on the website www.dovesiamonelmondo.it. It will also feature the dossier “Security in managing risk and the safety of the workers of cooperation and international solidarity organisations”, the fruit of a joint project by NGOs and the Crisis Unit.

The event will continue with a debate moderated by print and television journalist Duilio Giammaria. 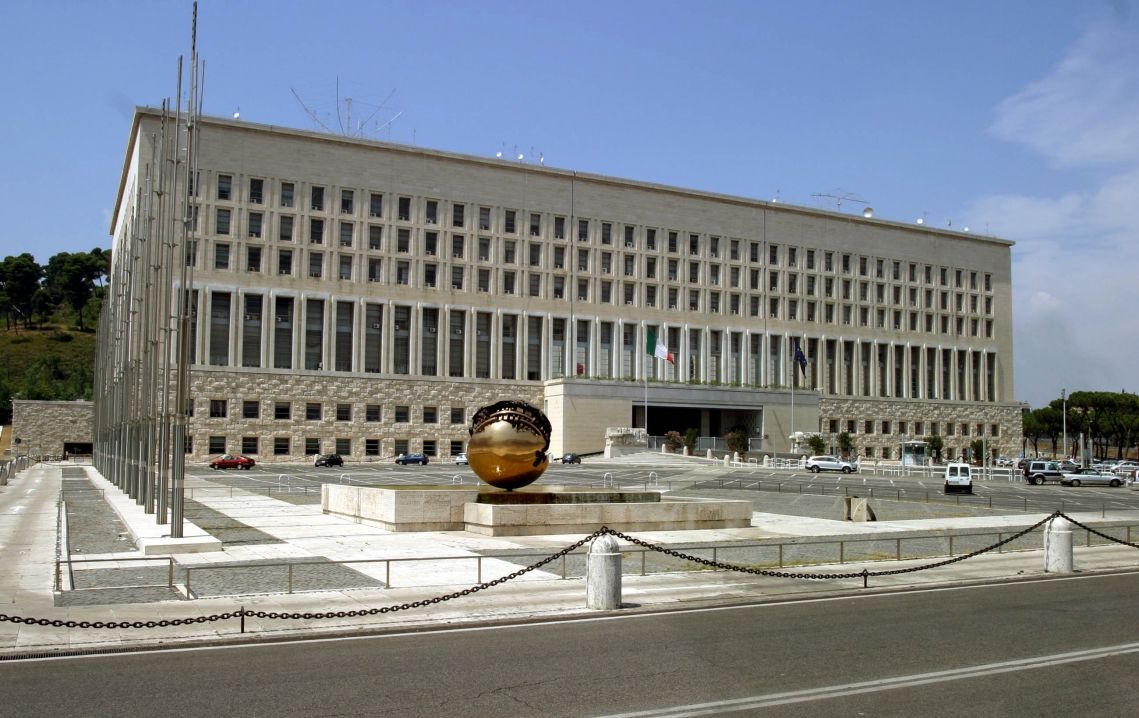