The Musical Band of the Carabinieri Corps, at the first performance in a theatre, observed a moment of silence for the earthquake victims in central Italy during their concert on Wednesday evening in Moscow. "It should have been a festive and fun night, but unfortunately it couldn't be due to the tragedy in Italy this morning," the Minister-Counsellor of the Italian Embassy and Deputy Head of Mission, Michele Tommasi, stated during the show's opening at the Helikon Opera's Stravinsky Hall. Mr Tommasi thanked Russian authorities "on behalf of the Italian government" for their condolences and their immediate offer to help after the quake, and also thanked "the people of Moscow" who laid flowers in front of the Italian Embassy throughout the day. Organised by the Italian Embassy and the Italian Cultural Institute (IIC) in Moscow, the concert preceded the Musical Band's participation at the Spasskaya Bashnja Festival (27 Aug - 4 Sept), one of the major military music events in the world. Conductor Massimo Martinelli and the Band's musicians were greeted warmly by the audience in the packed hall. The programme included symphonies, music from film soundtracks by Italian composers, and a homage to Russian music. Their performance of some of Ennio Morricone's most famous film scores was one of the evening's most touching moments. The concert ended with the Italian and Russian national anthems and "Va, pensiero" from Giuseppe Verdi's Nabucco. ​ 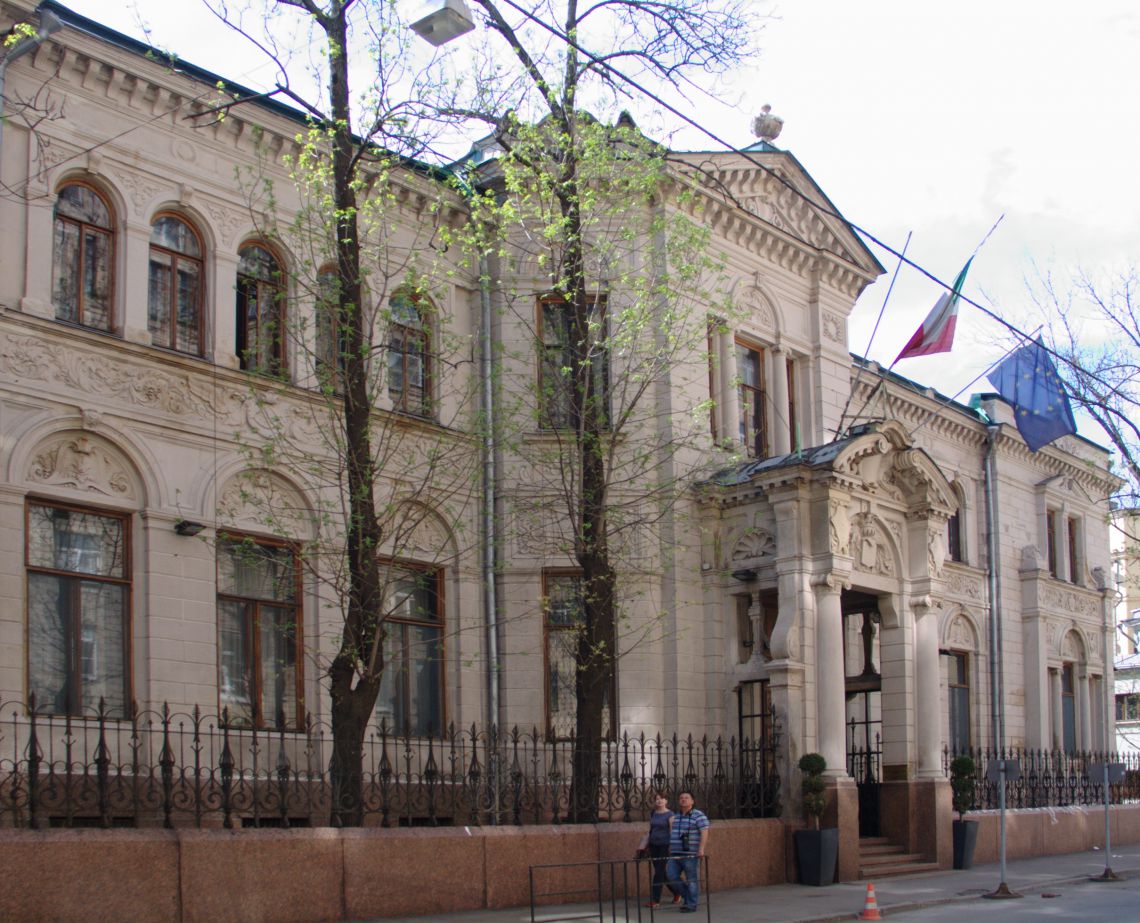