France is paying tribute to Mario Dondero: photographer, photojournalist and blogger who left a mark on Italy and beyond. In a public exhibition running until Monday, 27 February, the Italian Cultural Institute in Paris and Castaldi Partners commemorate this legend of photojournalism who passed away just over a year ago, by exhibiting nearly one hundred of Dondero's photographs in the halls of the Hôtel de Galliffet, between rue de Varenne 50 and rue de Grenelle 73, in the 7th arrondissement, the headquarters of the Italian Cultural Institute in Paris. “Dondero – Milan/Paris” brings together a selection of around a hundred black and white photos by Dondero taken in 2010 in the two cities where he lived and worked: Milan and Paris. He loved both cities and tried to portray their daily life and poetic soul, their people and their secret beauty, their forward-looking dynamism and strong cultural roots. Considered one of the greatest photojournalists of the Italian twentieth century, Dondero died at 87 in December 2015 in the Marche region, where he lived. 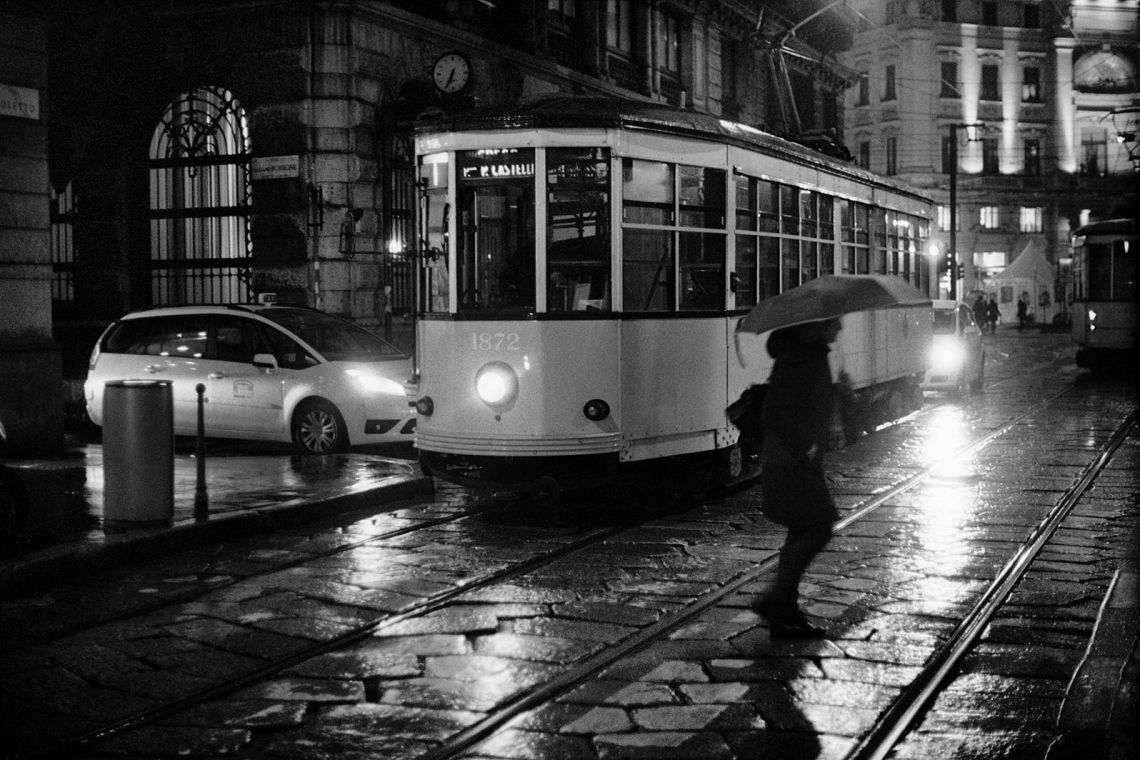