The Italian Cultural Institute (IIC) in Paris has scheduled the screening of one of Luchino Visconti's masterpieces to celebrate Venice in the French capital, that is hosting an exhibition entitled “Serenissima. Venezia in festa, da Tiepolo a Guardi” running at the Cognacq-Jay Museum until 25 June. The IIC will launch the third event of the cycle dedicated to the lagoon city with the screening of Luchino Viscont’s ‘Death in Venice’ at 7 p.m. on Tuesday, 23 May. The film's story takes place in 1911 during the ‘Belle Epoque’, in a Venice inhabited by idle bourgeois classes; the hazy images of the city herald the end of an epoch and the cholera epidemic symbolises the encroaching war. Interspersed with only a few dialogues, ‘Death in Venice’ unfolds slowly. Luchino Visconti filmed the locations with the oblique rays of light at dawn. Having dropped all clichés, Venice is no longer the joyous and boisterous city of the Carnival but a grey, cold and stifling city submerged in the fog. 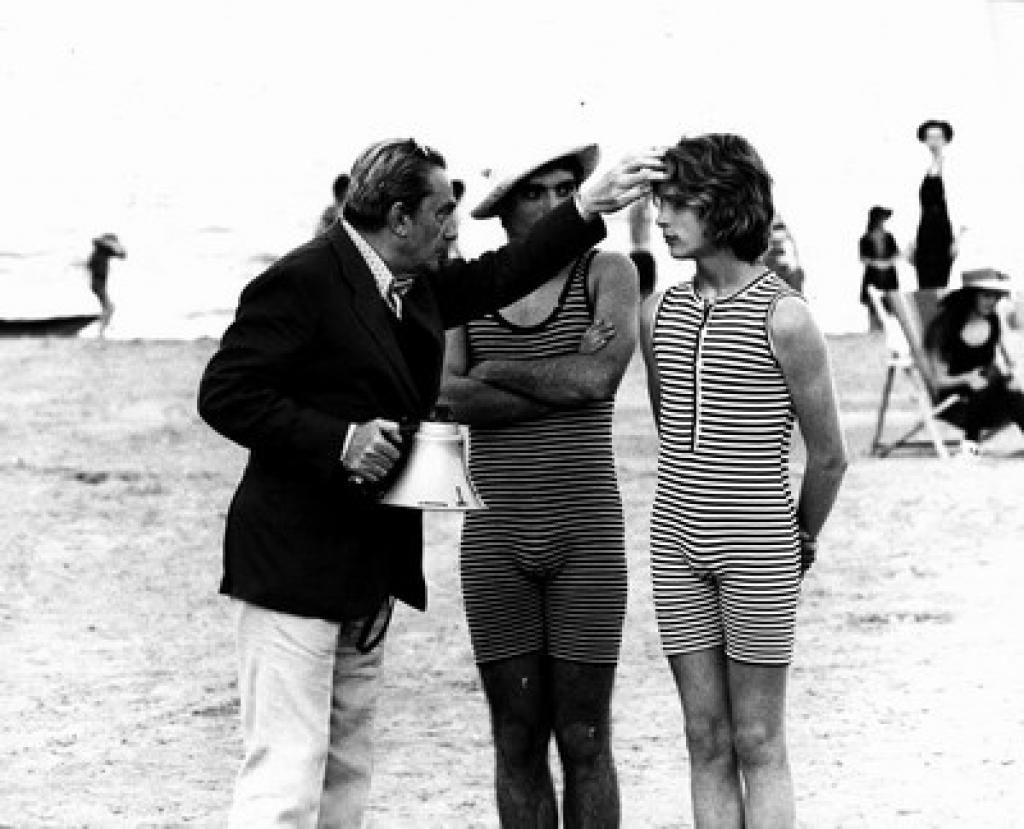