Gentiloni in Rabat, Morocco pillar of stability in region

Minister Paolo Gentiloni is in Rabat on a 24-hour mission. After a meeting with his Moroccan colleague Salaheddine Mezouar, Gentiloni called Morocco “a pillar of stability in the region”, and underscored the country’s capacity for growth following the launch of a “process of reforms”.

Other meetings
The minister is also scheduled to hold meetings with Moroccan Premier Abdel-Ilah Benkiran, Minister for Transport Aziz Rabbah and President of the Assembly of Councillors Consiglieri Mohamed Cheikh Biadillah. 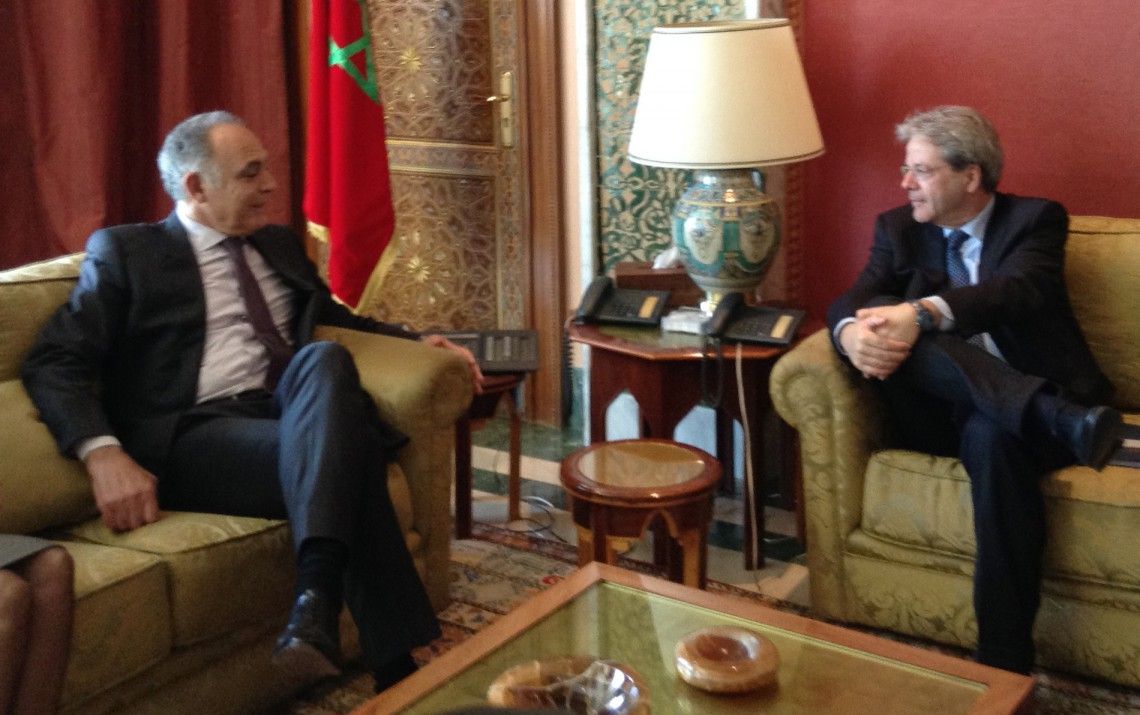 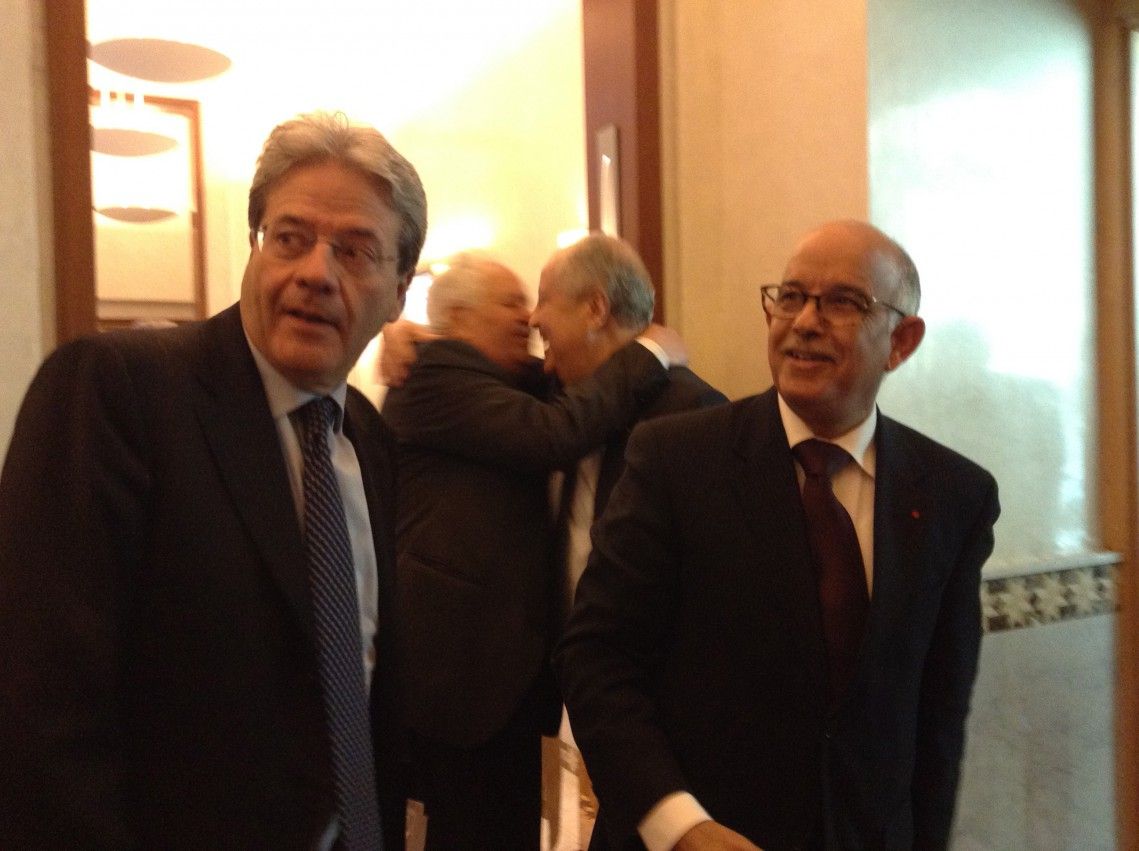 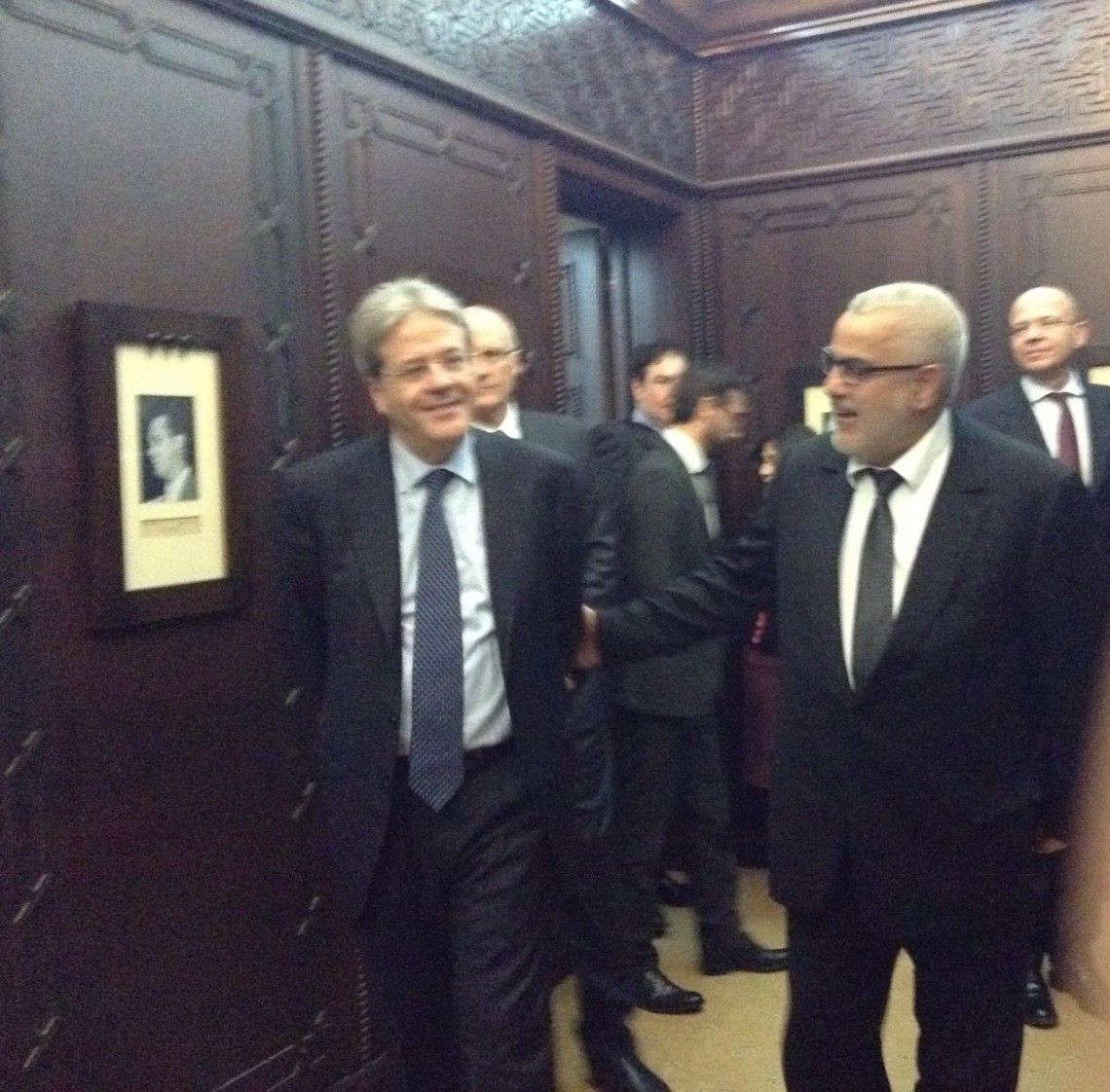