Gentiloni in Tunis - A show of support for the new republic. Meetings on Libyan crisis

Minister Paolo Gentiloni went to Tunis to meet with all the key figures of the new republic: President Beji Caid Essebsi, Premier Habib Essid, Foreign Minister Taieb Baccouche and Minister for Development Yassine Brahim, as well as President of the Parliament Mohamed Ennaceur.The visit was a concrete show of support for a country that managed to complete the process of democratic transition after 2010.

The crisis in Libya

The meeting agenda included questions associated with the crisis in nearby Libya, a key concern for both Rome and Tunis. The Minister’s visit came after an intense week of diplomatic activity aimed at a political solution to the Libyan crisis, which placed the minister at the centre of a series of meetings with European partners.

The minister’s meetings resulted in agreement on the need for a political-diplomatic solution to the crisis in Libya that fosters the formation of an inclusive government of national reconciliation. 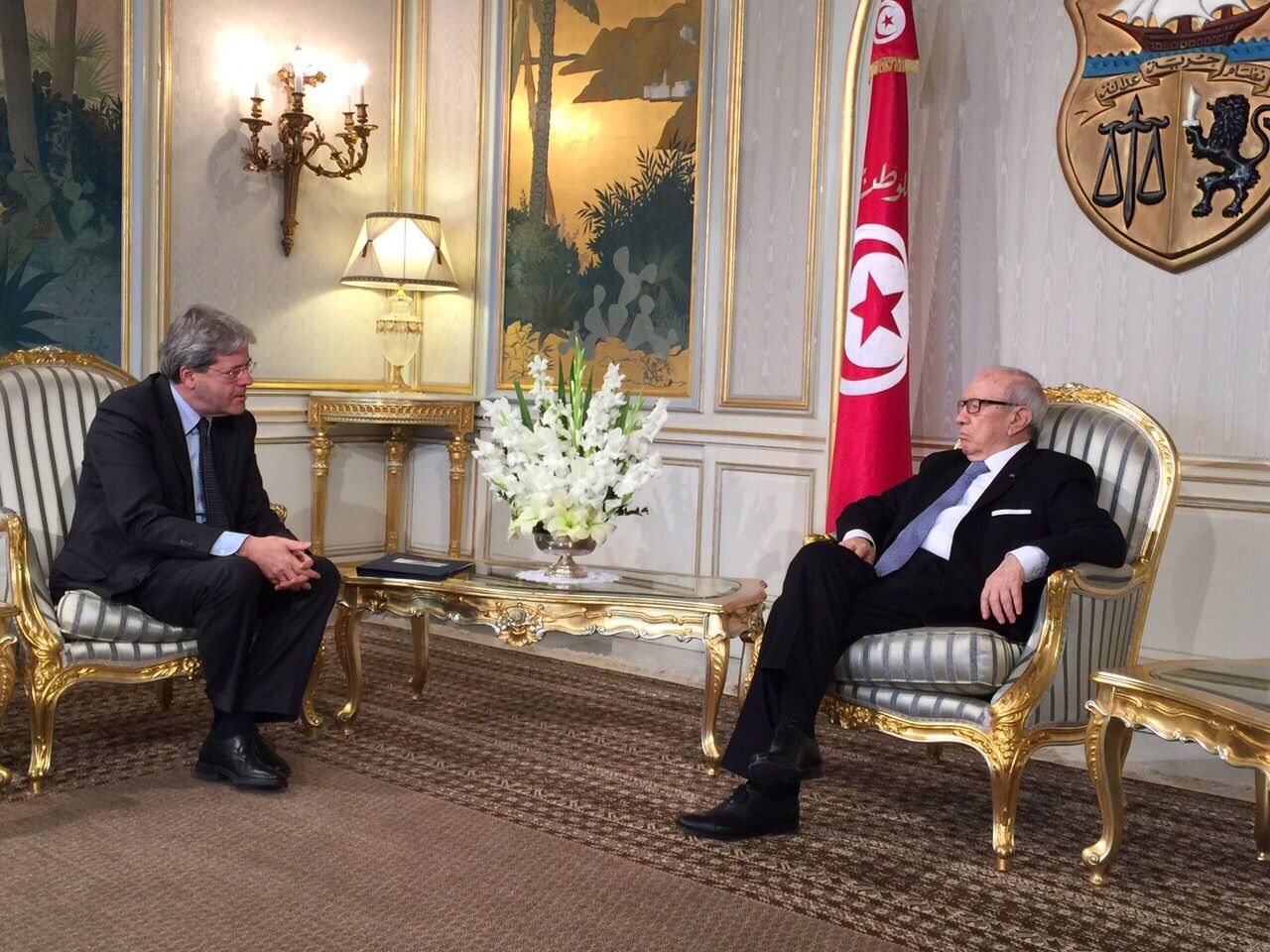 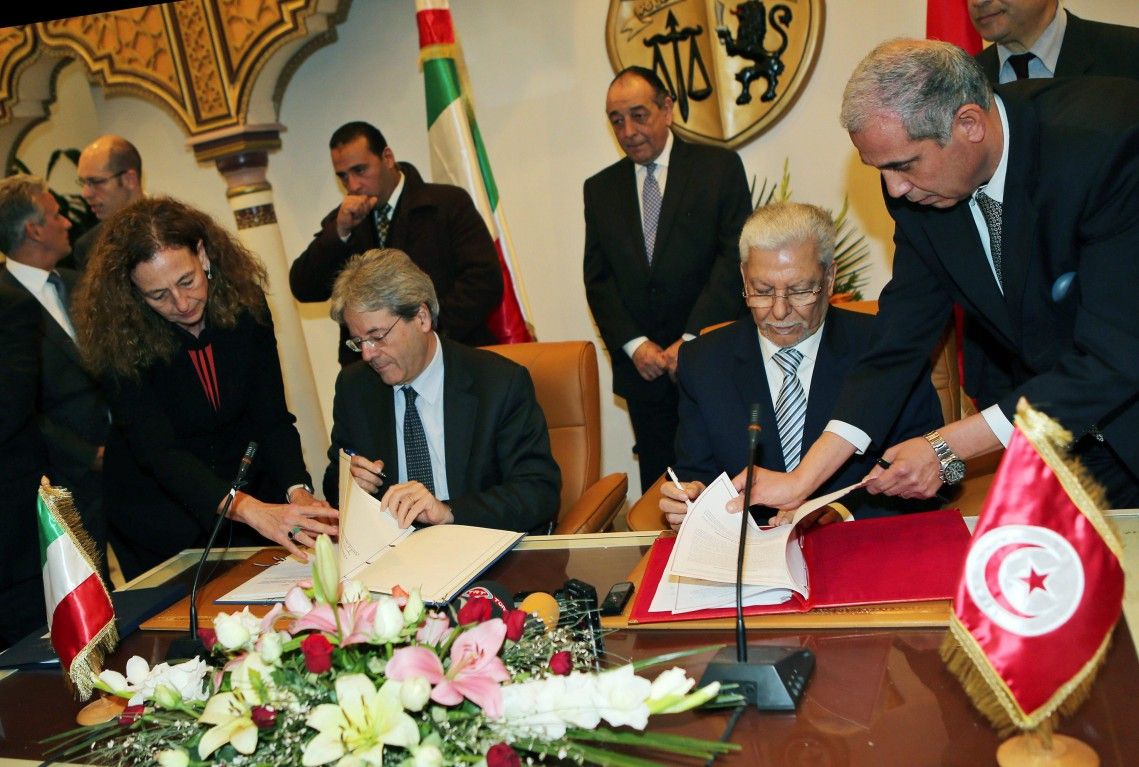 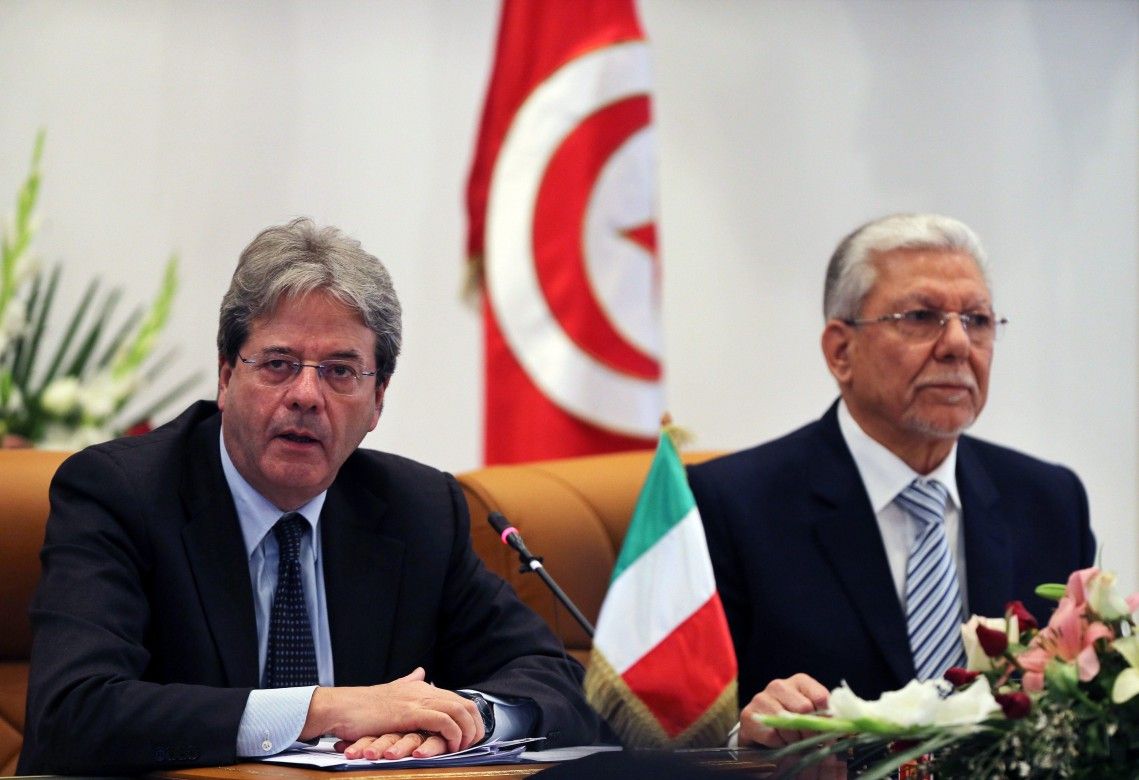