In the fight against Daesh, we have made “important progress, but we are facing a very resilient organisation and we must therefore not underestimate it,” said Foreign Minister Paolo Gentiloni, in his opening remarks to the third Ministerial Meeting of the Small Group of the Global Coalition to Counter ISIL, convened today at the Foreign Ministry and co-chaired by Minister Gentiloni and the United States Secretary of State, John Kerry.

Around the table sat the chief diplomats of the 23 Countries, European, Western and regional, which are most committed within the broader Coalition to counter Daesh, as well as the High Representative of the Union for Foreign Affairs and Security Policy.

Minister Gentiloni reported that Daesh has lost control over 40% of the territory in Iraq and 20% in Syria but at the same time it threatens Libya and Sub-Saharan Africa, and therefore the coalition must commit to better coordinate military, economic and diplomatic efforts.

"The world expects us to assure security and we will destroy Daesh,” affirmed Secretary of State John Kerry, and added that in Rome the discussion is on how “to upgrade the efforts to win this war”. 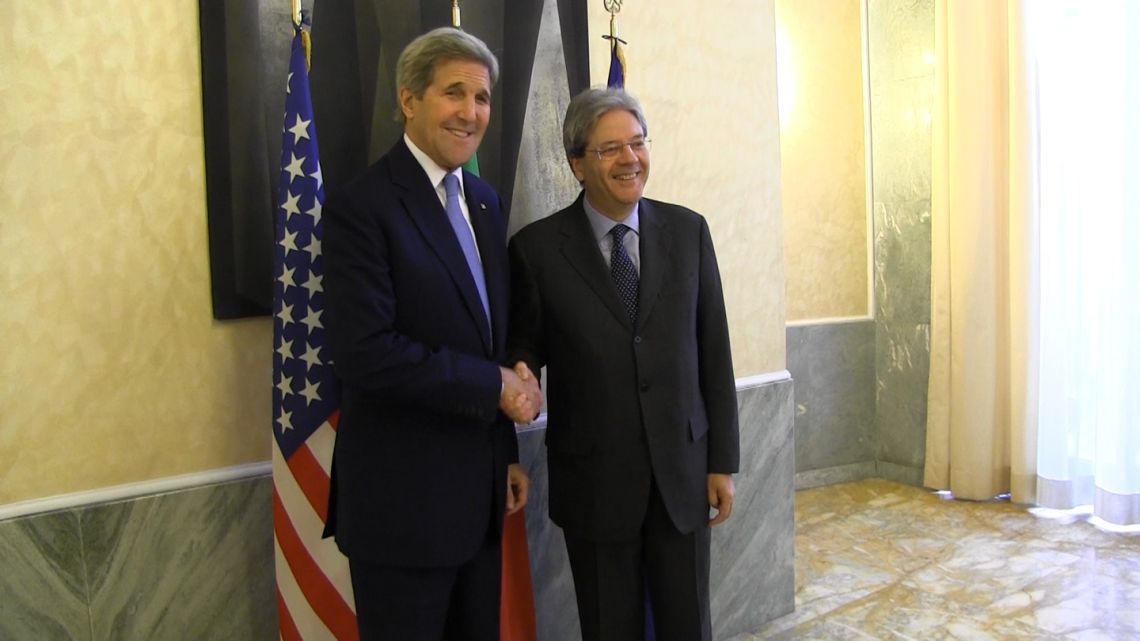 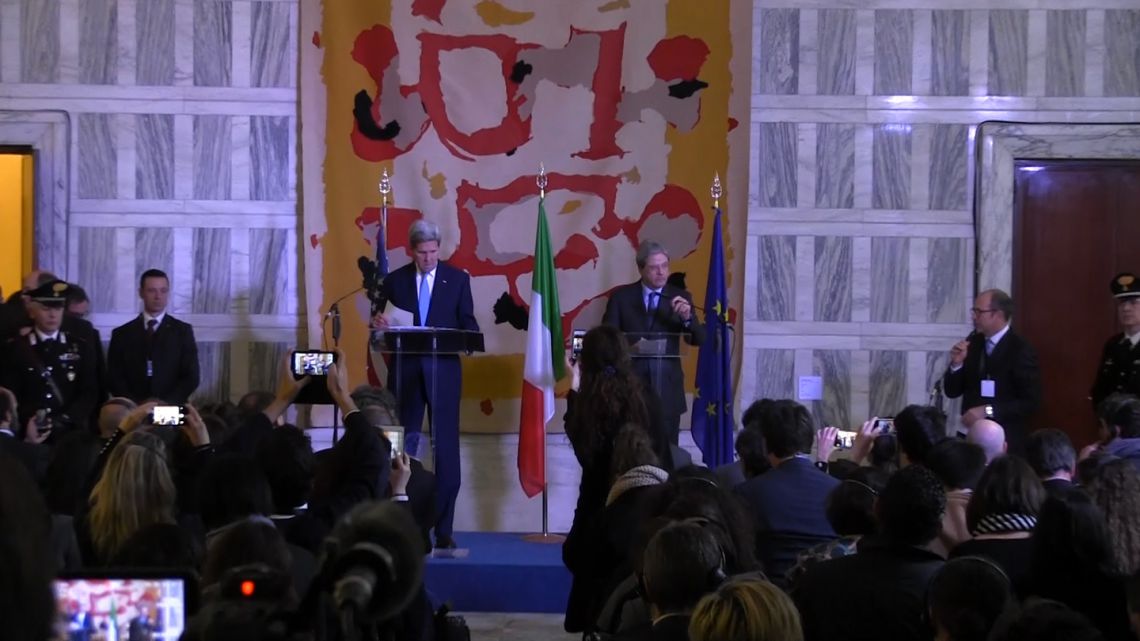 Gentiloni:«There is the risk that ISIS will now move to Libya» (Il Messaggero)