Minister Paolo Gentiloni met today at the foreign ministry with UN Secretary-General Ban Ki-moon. Libya, Italy’s role, the humanitarian emergency in conflict areas such as Syria, the fight against Daesh, as well as the unresolved issue of the two Italian marines detained for three years now in India, were the focus of a joint press conference.

Libya: Gentiloni, we will do our part in the UN

“Italy is ready to do everything possible to support UN decisions, after an accord between the parties in Libya, to maintain results achieved on the ground”, Gentiloni said, adding that Italy “is urging all the parties and the countries of the region to contribute to those good results, which are not a foregone conclusion”. For his part, the UN S-G said he was “pleased with the progress” in the negotiations, and expressed his hope that “the parties will soon be able to reach an agreement on a national unity government in Libya”.

Ban, a fundamental role for Italy in dialogue

“Italy’s role is fundamental” within the context of “UN efforts to promote dialogue in Libya”, said Ban Ki-moon, who underscored that the UN had developed “a strong partnership with Italy, which is a milestone for international peace”. Ban recalled that Italy was the top Western contributor to peacekeeping missions such as the one in Lebanon under Italian command that plays a role of “fundamental stabilisation”.

Minister Gentiloni aid that he had drawn the secretary-general’s attention “once again to the issue of the two Italian marines detained for over three years now in India, asking him to consider intervening once again in regard to this issue, which is of such critical importance to Italy”. 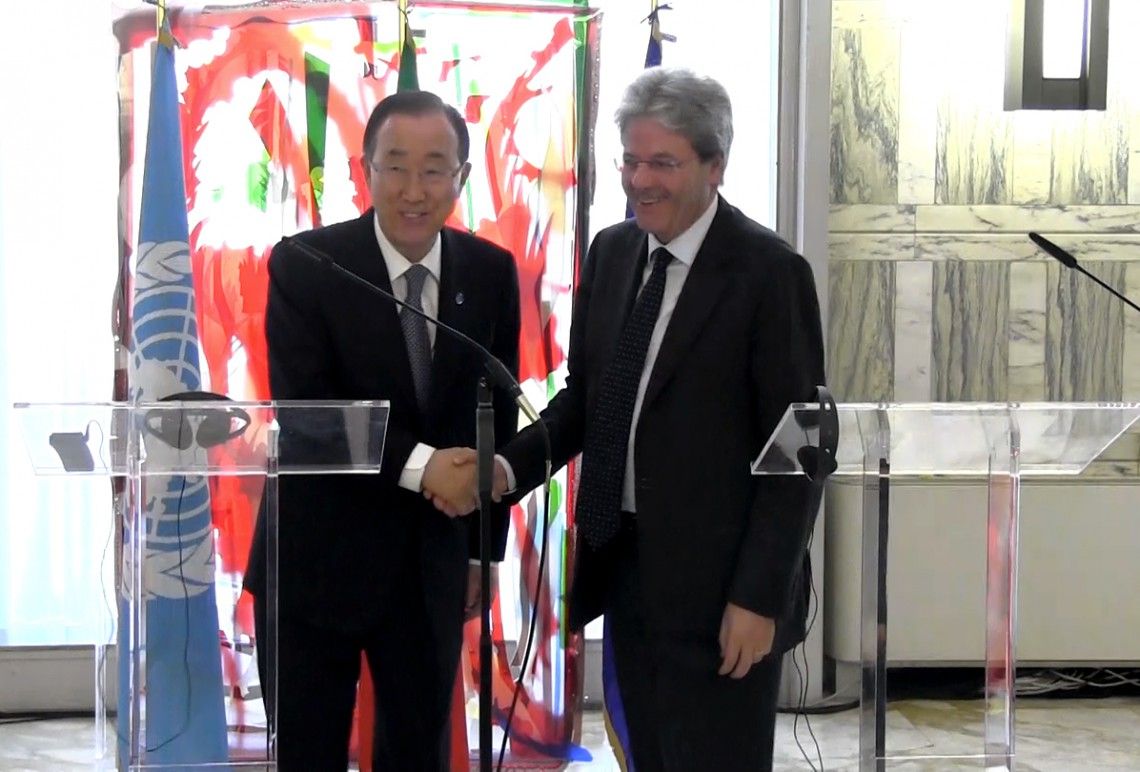 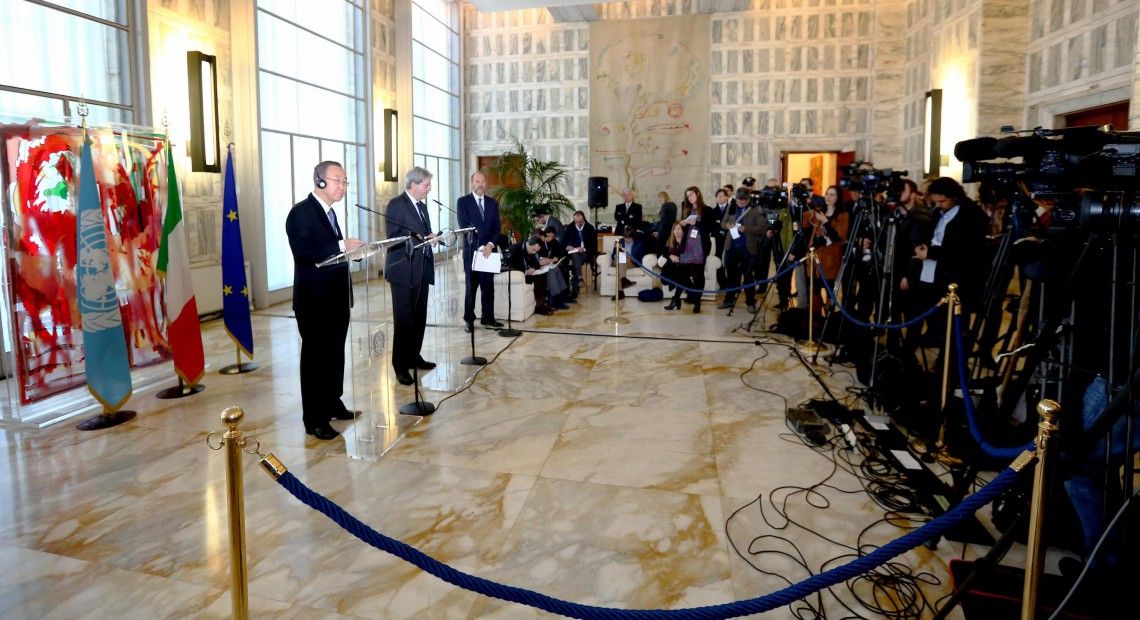 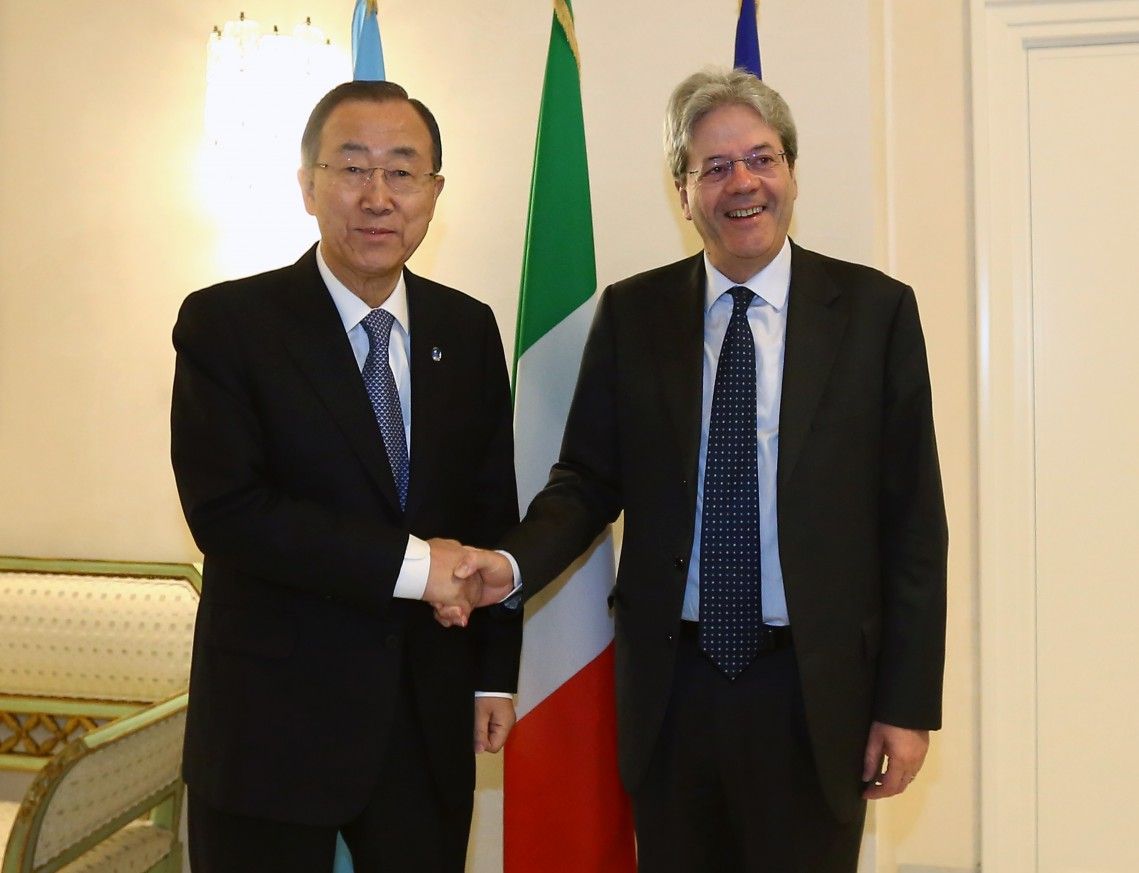