The Minister for Foreign Affairs and International Cooperation, Paolo Gentiloni, today addressed the traditional meeting of ambassadors of European Union member states. The meeting, which took place in Rome, was organised by the Luxembourg Presidency.

After the outcome of the meeting of EU home affairs ministers yesterday, 22 September 2015, and in the run-up to the extraordinary meeting of Heads of State and of Government, Gentiloni reiterated the importance of finding a unified and ambitious European response to the great challenge of migration. A challenge that all countries of the Union are faced with.

Turning to the principal areas of crisis, Minister Gentiloni reminded listeners of the urgent need to reach agreement on a political transition in Syria based on the United Nations Plan and supported by the EU. He also stressed the need to finalise the agreement in Libya as soon as possible, to enable a Government of National Accord to be established. 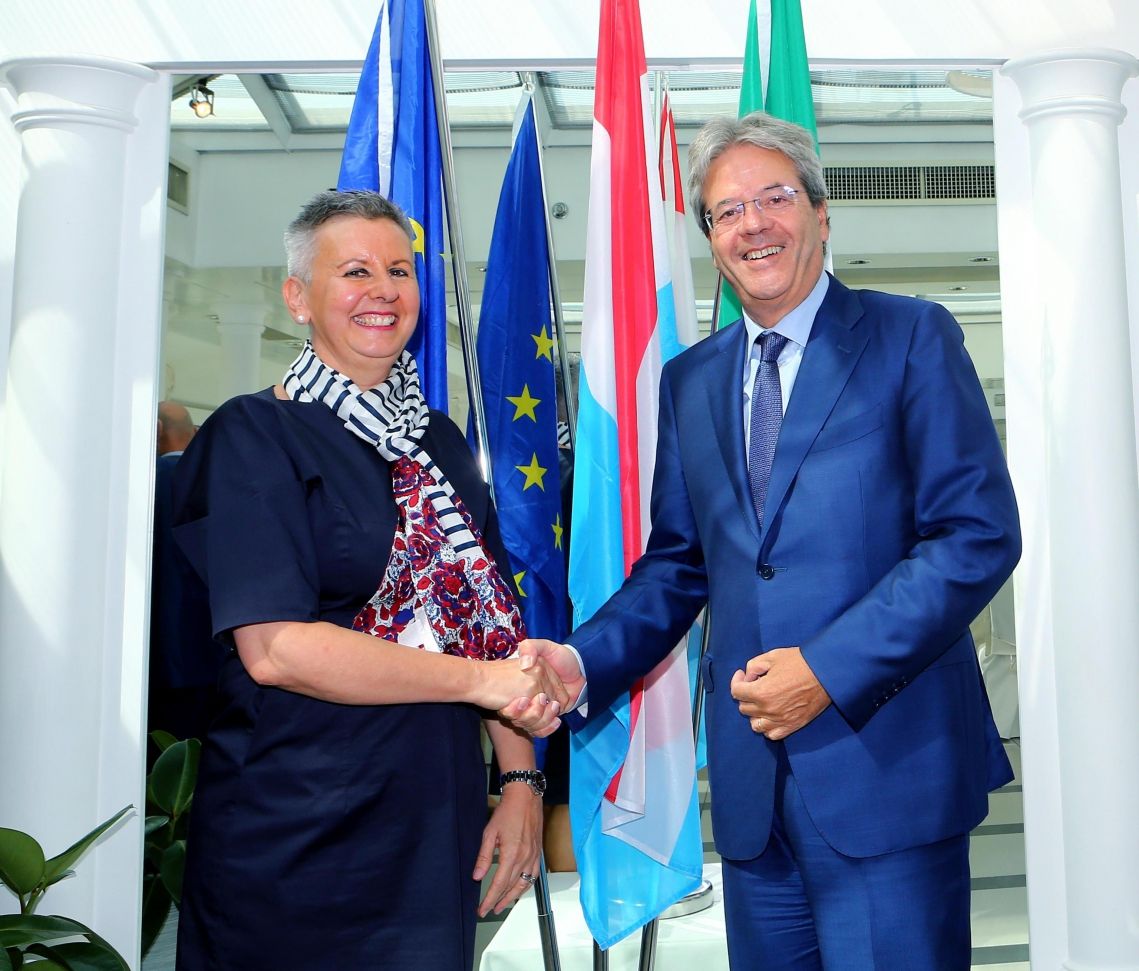