Foreign Minister Paolo Gentiloni is in Geneva today to attend the ministerial-level meeting promoted by the UNHCR on the emergency of Syrian refugees.

The initiative, promoted by Filippo Grandi, the newly appointed UN High Commissioner for Refugees, aims at concretely renewing the commitment to receive refugees from Syria and to promote new resettlement measures, admissions for humanitarian reasons and facilitations in family reunification procedures, with a view to alleviating the load of the Countries hosting a large number of refugees (primarily Turkey, Lebanon, Jordan and Iraq).

The ministerial meeting will also be attended by the Secretary-General of the United Nations, Ban Ki-Moon.

This important meeting follows up on the London Conference of Feb. 4, 2016, called to pledge humanitarian aid for the Syrian populations affected by the conflict, which resolved to allocate over 10 billion dollars in international community contributions, of which Italy pledged a multi-year aid package of 400 million dollars.

According to the UNHCR, there are currently over 4.5 million refugees from Syria in addition to the more than 6 million people who are internally displaced. 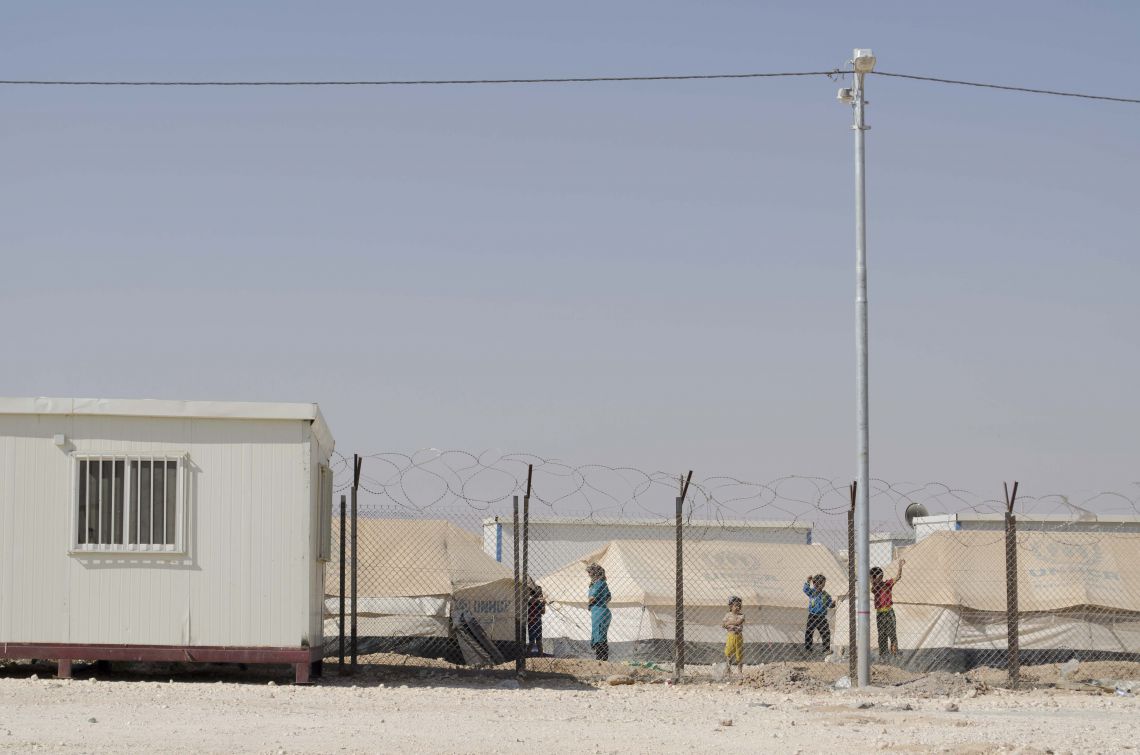