Preparations for the launch of Italian Design Day is in full swing also in Berlin. On 1 March, the initiative will see 100 cities and 100 “Ambassadors of Design” engaged in illustrating their own design of excellence. It is a way of testifying to the Made-in-Italy production that does not only involves technology or high-end luxury products. It celebrates beauty in all its forms, through culture, creativity and elegance. The celebrations will officially kick off on 2 March at the Foreign Ministry, in the presence of Foreign Minister, Angelino Alfano. The initiative aims to internationally leverage Italian Design, a meeting point between traditional craftsmanship, artistic heritage and Italy’s capacity to experiment and innovate.

In Berlin, Italian Ambassador Pietro Benassi will be happy to welcome and introduce two special guests: Flavio Manzoni, director of Design at Ferrari, which this year celebrates the 60th anniversary of the Maranello-based brand that represents one of the most prestigious examples of "Made in Italy" worldwide; and Patrizia Moroso, Art Director of Moroso, which has been creating high-end interior decoration solutions since 1952 in partnership with the most eminent international designers. At the event, organised at the Embassy in cooperation with the Italian Cultural Institute, a number of Italian design objects will be on display, including a number of original Ferrari. 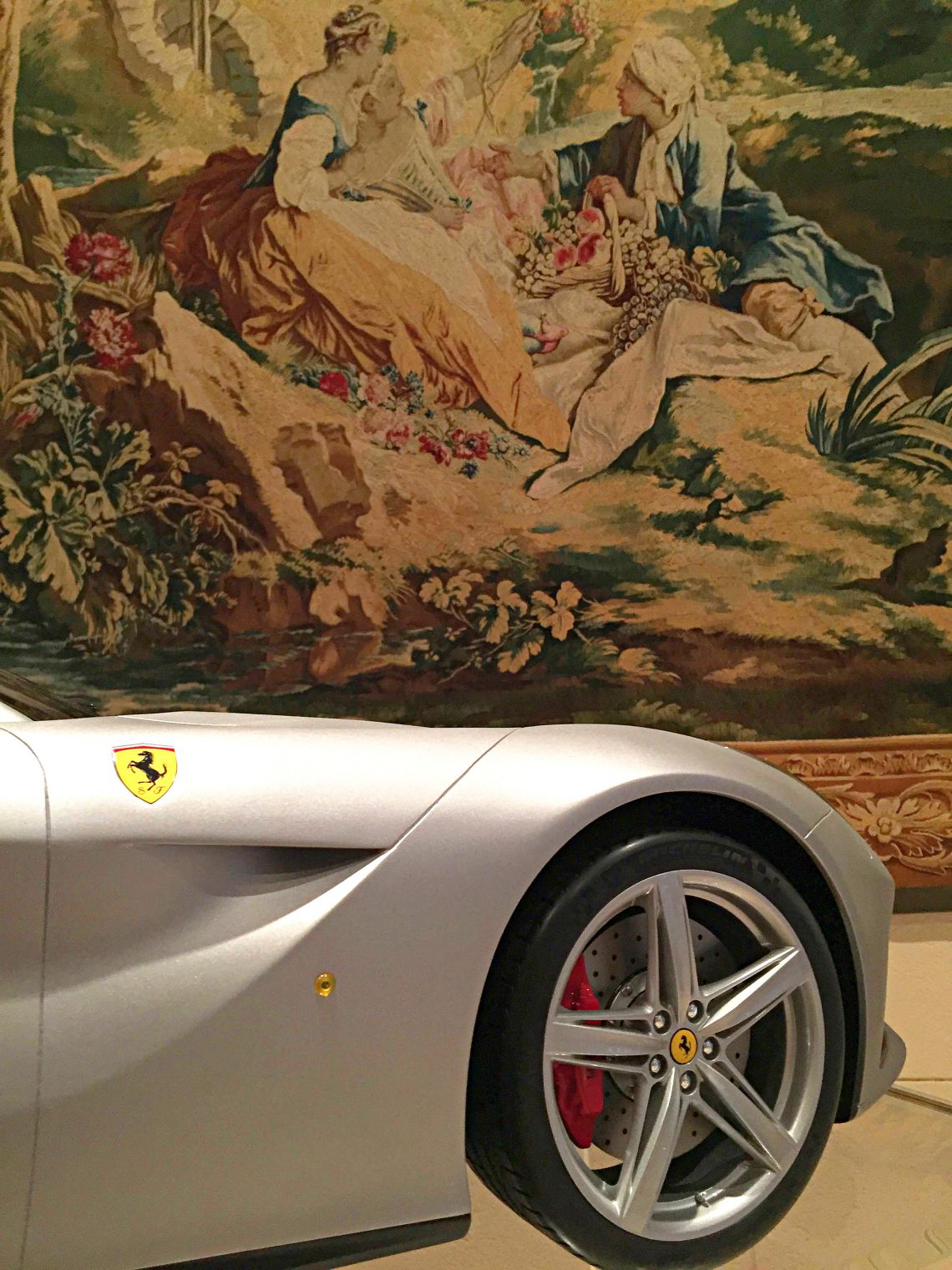 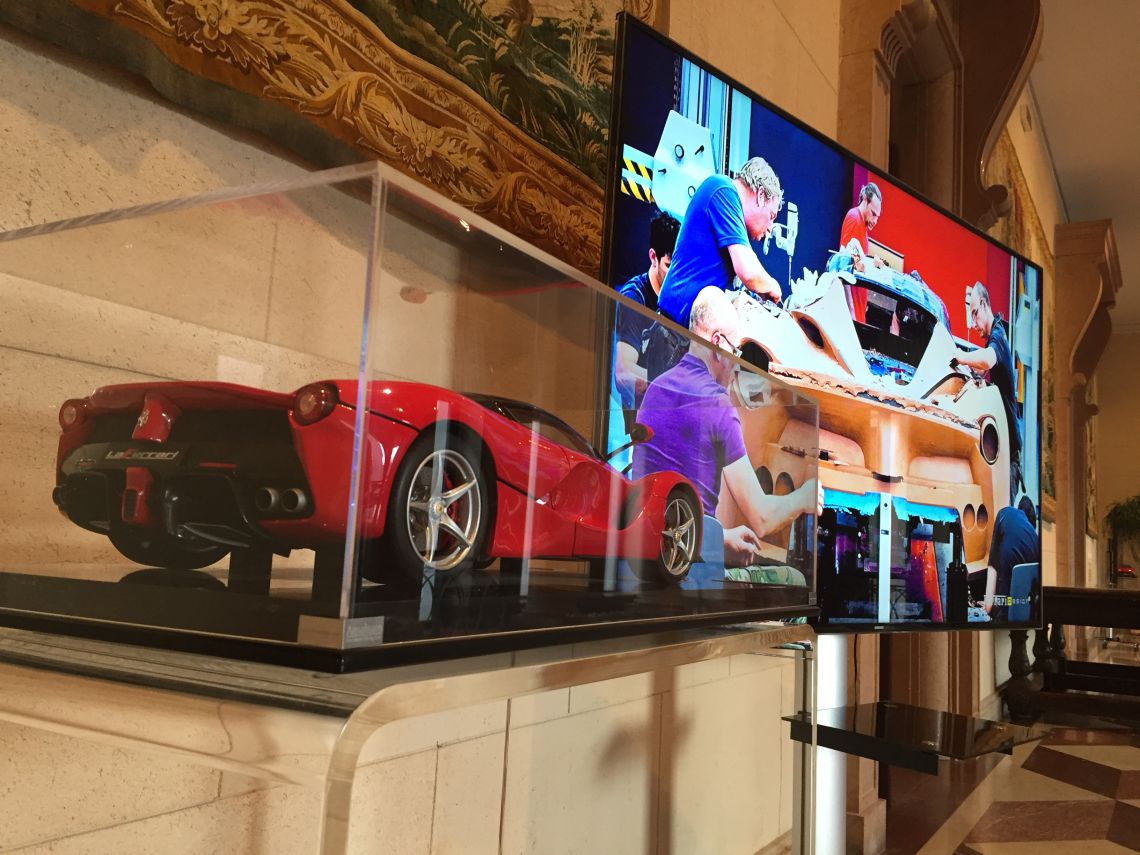