Japan - Music that unites: a concert to narrate the past and present of Italy and Japan

Music will represent a “bridge” between Italy and Japan, especially during the celebrations of the 150th anniversary of the two Countries’ diplomatic relations. At 6:30 p.m. on 7 September, the Italian Cultural Institute in Tokyo will host a concert by Federica Lotti (flute), Takeda Keigo (piano), with the participation of flutist Sakuramoto Ayumi. The aim is to stage, and not only symbolically, the ties that link Italy and Japan in the sign of music. Italian musicians from different epochs and aesthetics will be the highlights of a show that reveals the broad range of variations that can be drawn from the sound of voice and of a flute, an instrument loved by the cultures of both Countries. The public will be offered a performance featuring the liveliness of Rossini’s music, entertainingly interacting with lyrics by Sonia Bo, the late Romantic aura of a very young Busoni, the virtuoso sparkle of the great 19th Century flutist, Giulio Briccialdi, the provocative and suggestive work of conceptual artist Alighiero Boetti, improvisations by the Lucania-born Leonardo De Lorenzo, who contributed to the fame of the musical traditions of his little village of origin after emigrating to the U.S., the world debut of 40-year old emerging artist Mauro Montalbetti, the magic of the angelical music of Goffredo Petrassi, and the lyrical and at the same time popular brilliance of a piece by composer Alfredo Casella. The concert will mark yet another encounter between Italy and Japan. 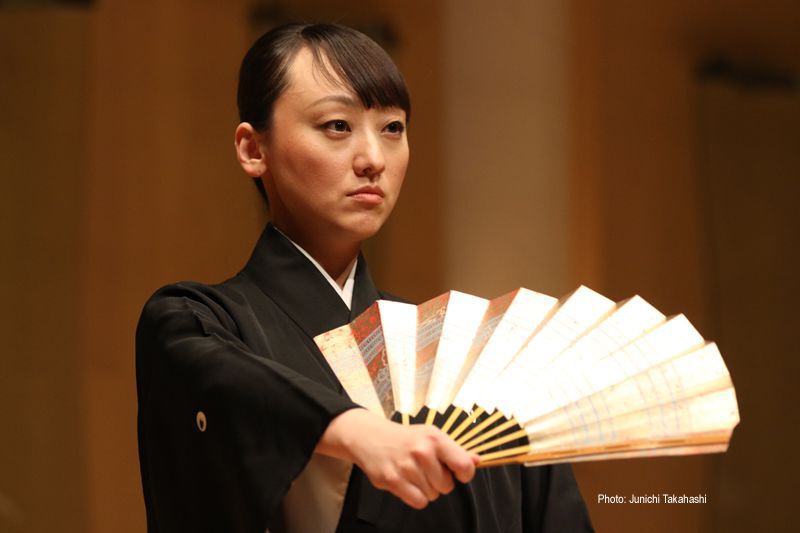