Geneva - Anpi and Comites: tribute to Pertini with the screening of “I’ll miss you”

Sandro Pertini, the partisan and President of the Italian Republic, was a model of honesty and coherency, freedom and democracy, to whom Vittorio Giacci has dedicated a documentary-film entitled “I’ll miss you - Memories of Sandro Pertini”. Co-produced by ACT Multimedia and the national “Sandro Pertini” association, under the High Patronage of the President of the Republic, in 2009 “I’ll miss you” was nominated to the Golden Globes of foreign press as the year's best documentary and will be screened in Switzerland in the next few days.  “The event is a tribute to Italy’s best-loved President of the Republic” and was, in fact, promoted by the National Association of the Italian Partisans - Swiss Section Marcello Malentacchi - and by the Comites of Geneva, with the sponsorship of the General Consulate of Italy in Geneva. The documentary dedicated to the life of Pertini created by the Filippo Turati Foundation, will be presented to the public at 7:30 pm on Wednesday January 27, at the UOG (Université Ouvrière de Genève, Place des Grottes 3, 1201 Geneva). Professor Stefano Caretti, lecturer of Contemporary History at Siena University, will be introducing and commenting the documentary-film. Valdo Spini, Chairman of the Circolo Fratelli Rosselli Foundation, will also be attending. 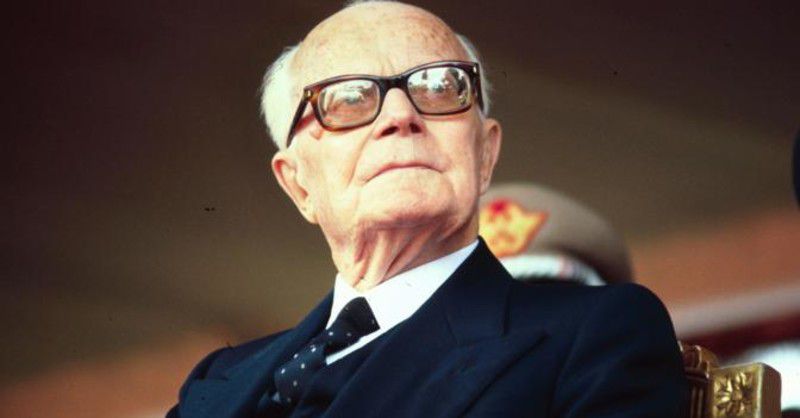 General Consulate of Italy in Geneva