A solemn commemoration will be held in the Canton Vallese on the occasion of the 50th anniversary of the 1965 Mattmark landslide in which 88 dam construction workers – 56 of whom were Italians – tragically lost their lives. The ceremony’s more than 1,000 participants will include Undersecretary for Regional Affairs Gianclaudio Bressa, Italian Consul in Geneva Andrea Bertozzi and other top canton officials, along with Senators Claudio Micheloni and Giovanni Piccoli and Deputy Alessio Tacconi. 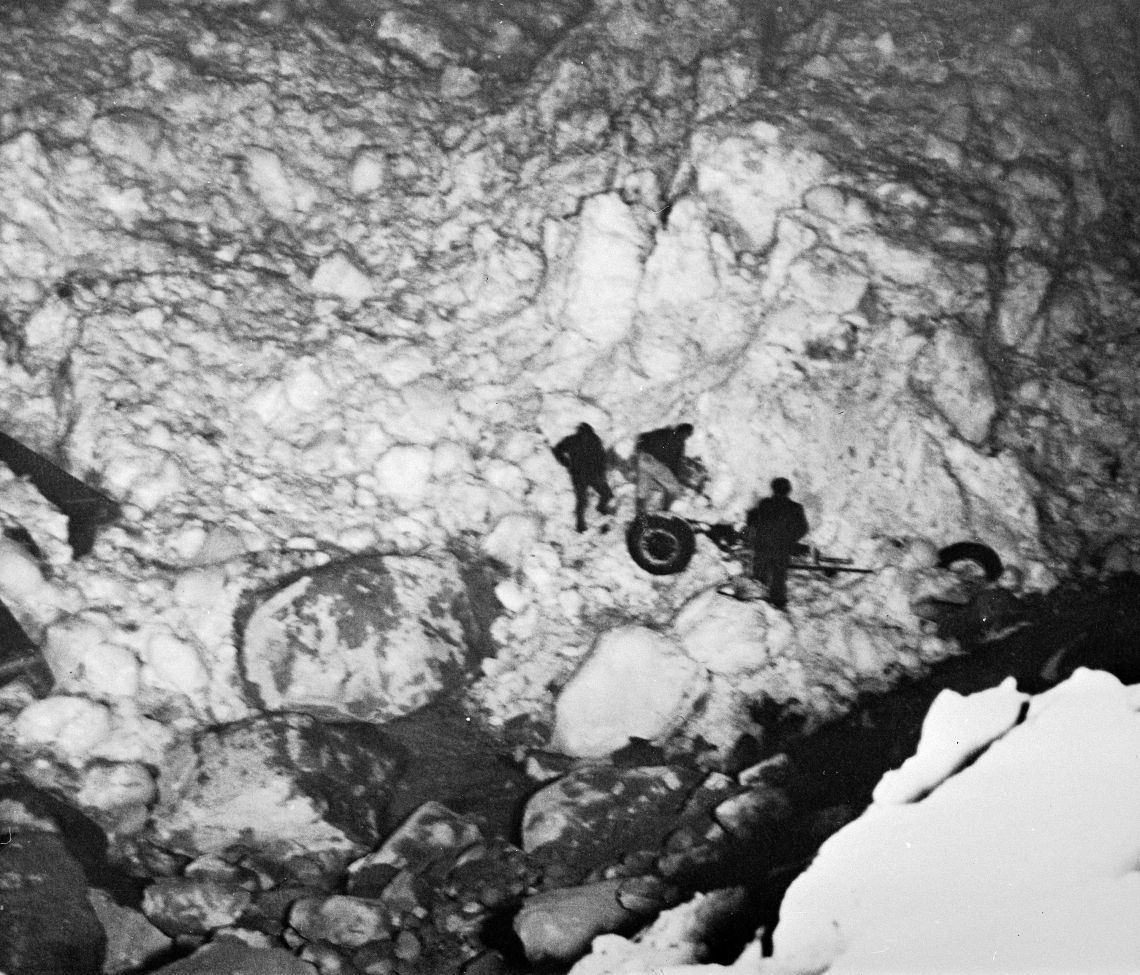