Jordan - Seminar in Mount Nebo on Moses in Judaism, Christianity and Islam

Two days of discussion and exchange between scholars of the three monotheistic religions: centred around Moses, the biblical patriarch who had a profound influence on Judaism, Christianity and Islam.

Against the backdrop of the Custody of the Holy Land Franciscan monastery at the Moses Memorial on Mount Nebo, eleven speakers from six countries explored texts and interpretations on Moses; they discussed the meaning of Moses and his importance for readers of the Torah, the Gospels and the Koran. It was one of the events organised to commerate 800 years of Franciscan presence in the Holy Land.

Under the patronage of Prince Hassan bin Talal of Jordan and Ján Figel, EU special envoy for the promotion of freedom of religion outside the EU, the conference was organised by the Royal Institute for Inter-Faith Studies (RIIFS) of Amman and the “Giovanni XXIII” Foundation for Religious Sciences of Bologna, in conjunction with the Italian Embassy in Amman and with support from the Delegation of the European Union to Jordan.

“Moses continues to be a strong influence all over the world” said Professor Alberto Melloni who organised the scientific aspects of the seminar with RIIFS “and it is important to discuss the Mosaic message in light of critical interpretation and give scholars an opportunity to compare notes about other traditions and perspectives”.

At the end of the conference, its participants launched a “Message from Mount Nebo” where they expressed their wish for this work to be continued on other occasions between scholars and representatives of the three religions, in the “spirit of Mount Nebo”. 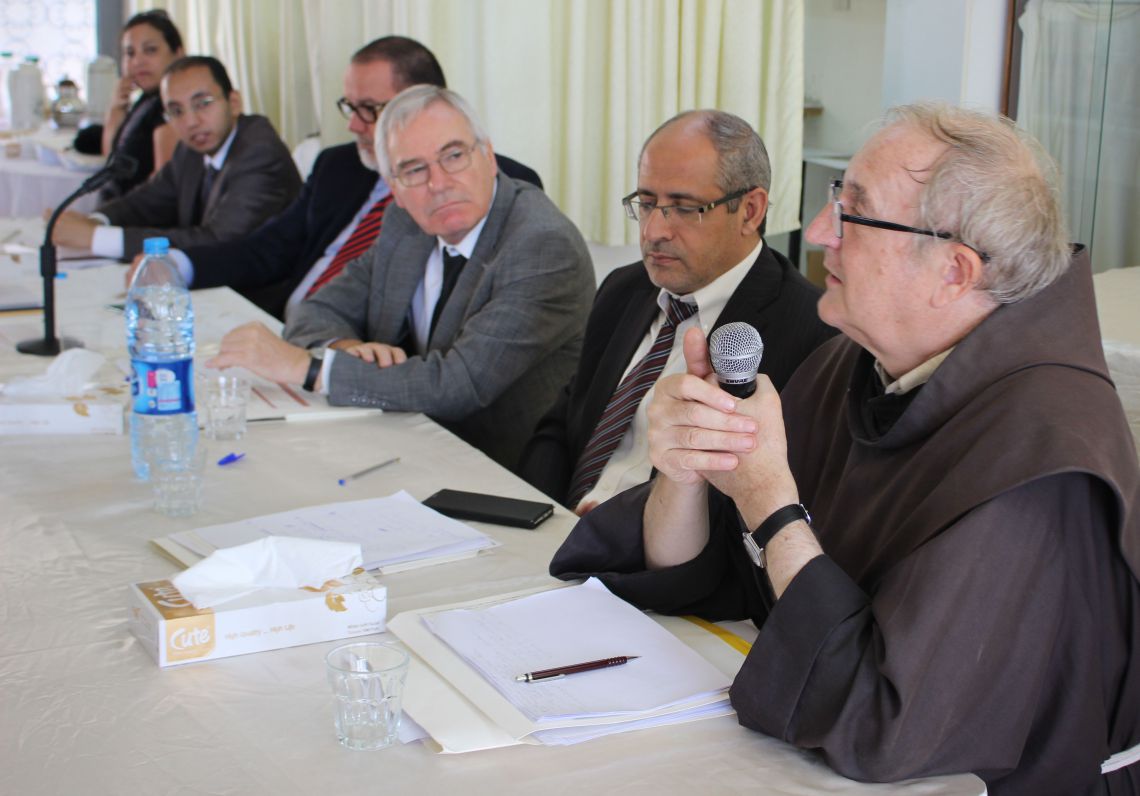