The European Union proclaimed 2015 the European Year for Development with the aim of informing and raising the awareness of European citizens on the cooperation actions of the EU and the Member States and of their beneficial effects, both for Europe and for its partner countries.

The European Year for Development, which ended on 31 March 2016, was the first thematic year that the European Union dedicated to its external action, and it was no coincidence that it chose precisely the area of development cooperation. Even if this is little known among European citizens, the EU-Commission and Member States make up the biggest donor in the world, providing more than half of the public development aid at global level. With a view to keeping attention focused on the European Union’s cooperation activities, the EU decided to promote another communication campaign to follow the ones launched by its Member States, including Italy, during 2015 and early 2016. One of these initiatives is “World’s Best News”, a newspaper printed and disseminated in the different languages of the EU Member Countries and dedicated to the 2030 Agenda for sustainable development which was adopted by the United Nations in September 2015, indicating 17 development goals which were defined as sustainable because they integrate economic with social and environmental development and not only address developing but also developed countries. The aim of the publication, which publishes an editorial by the European Commissioner for International Cooperation and Development, Neven Mimica, is to highlight how the 2030 Agenda is the most ambitious plan ever agreed upon by the United Nations member countries in order to tackle some of mankind’s greatest challenges such as hunger, poverty, climate change, injustice and inequality.

The development cooperation dimension of the 2030 Agenda will be implemented in Italy through the Three-year Planning and Orientation Document, developed by the Italian Cooperation Directorate (DGCS), which is due to be soon adopted by the Government. Foreign Minister Gentiloni, in an article written in 2015, said: “Guaranteeing development is not only an ethical imperative but also a challenge for our future”.

By achieving the goals of the 2030 Agenda, the States commit to assure that the next generation might effectively become a “zero hunger” generation, thus proving that cooperation is “the best investment for the future”, as said the motto of the communication campaign launched by the Italian Foreign Ministry for the European Year for Development.

The theme of the ‘World’s Best News’ campaign, which Italy launched to celebrate World Food Day 2016, focuses on the connection between food security and climate change.

For the occasion, the DGCS will organise the seminar “Agriculture, Food and Climate Change” on Thursday 13 October, from 9:30 a.m. to 1:30 p.m. at the Aranciera di San Sisto in Rome. This year’s theme, which is connected to the theme of the World Food Day 2016 decided by FAO entitled “Climate is changing. Food and Agriculture must too”, is also linked to the next United Nations Conference on Climate Change (COP 22), which will take place from 7 to 18 November 2016 in Marrakech, Morocco.

The title of today’s event highlights how food and agriculture need to adapt to climate change in order to feed, in a sustainable way, the world’s growing population. The event is promoted in conjunction with the Italian Development Cooperation Agency (AICS), the United Nations Food and Agriculture Organization (FAO), the International Fund for Agricultural Development (IFAD), the World Food Programme (WFP), Bioversity International, the International Development Law Organization (IDLO) and the Centre for Advanced Mediterranean Agronomic Studies (CIHEAM-Bari).

The Seminar will be attended by the Secretary-General of the Ministry of Foreign Affairs and International Cooperation, Elisabetta Belloni. The other speakers will be: Andrea Olivero, the Deputy Minister of Agricultural, Food and Forestry Policies,  Mauro Libè, Advisor to the Minister of the Environment and Protection of Land and Sea, Ertharin Cousin, the Executive Director of the WFP, Daniel Gustafson, the Deputy Director-General of FAO, M. Ann Tutwiler, the Director-General of Bioversity International,  Cosimo Lacirignola, the Secretary-General of CIHEAM,  and the representative of the Italian Coalition for Climate, Elisa Bacciotti.

The Seminar will close with remarks by Pietro Sebastiani, Director-General of Development Cooperation of the Ministry of Foreign Affairs and International Cooperation.

A special thanks goes to Gianmarco Tognazzi, who was the testimonial of the European Year for Development’s communication campaign, which was broadcast by public broadcasting company Rai between March and April 2016, and who also offered to be the testimonial for the World’s Best News initiative to celebrate the World Food Day 2016, by allowing to be photographed with the newspaper and to be interviewed on food security and climate change.

#Farnesina: the value of living sustainably – with attached frame 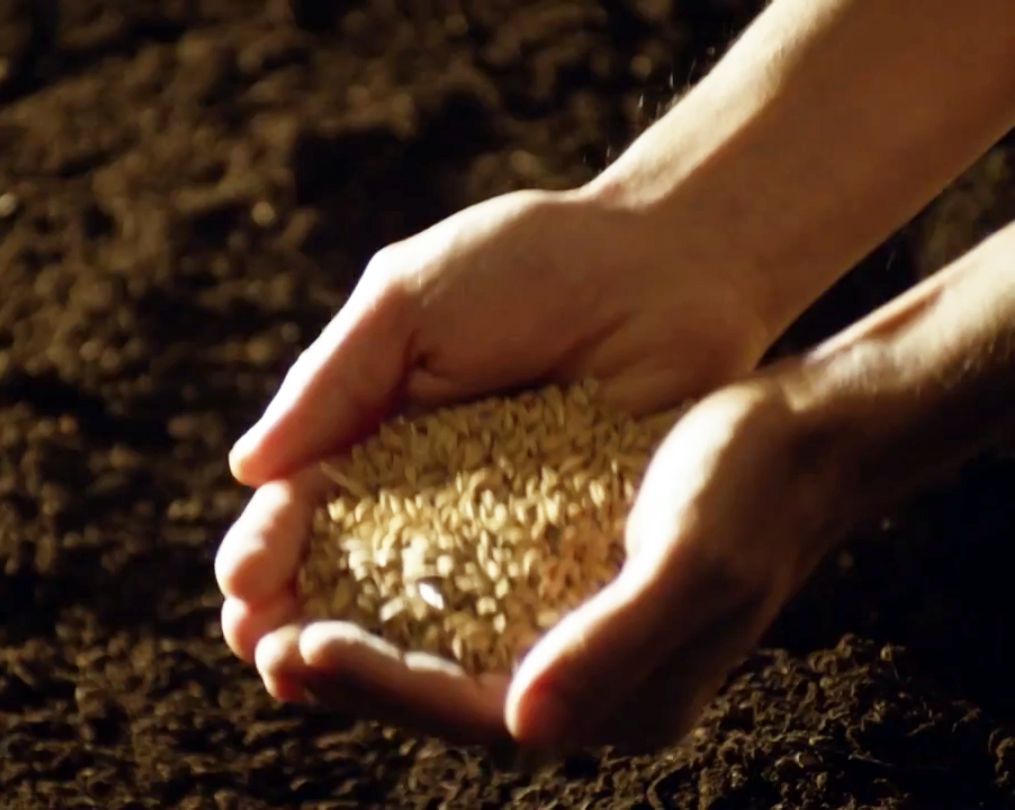 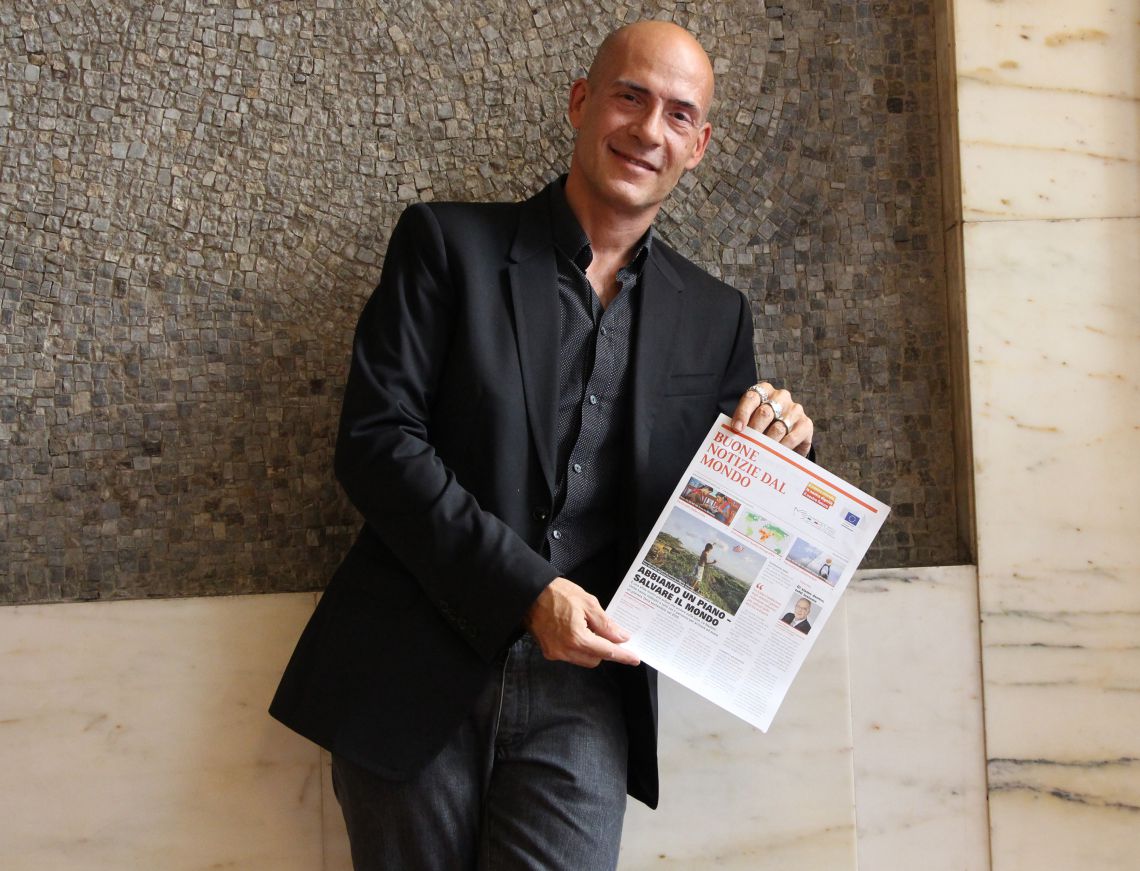