Holocaust Remembrance Day – The Foreign Ministry renews its staunch commitment to preserve the memory of the Shoah, also abroad

On Holocaust Remembrance Day, the Foreign Ministry renews its staunch commitment to preserve the memory of the Shoah, also abroad, through the numerous events and initiatives organised by our diplomatic network around the world, including the Italian Cultural Institutes.

Already in 2000 Italy was among the first countries in the world to pass an ad hoc legislation to recognise the 27 of January, the date of the tearing down of the gates of Auschwitz, as “Memorial Day”. This law preceded the United Nations General Assembly’s subsequent decision, also promoted by our Country, to establish for the occasion the International Day of Commemoration in memory of the victims of the Holocaust.

Episodes of anti-Semitism continue to be recorded around the world, representing a serious threat for fundamental rights and liberties, which need to be protected and promoted to assure peaceful coexistence and greater global stability. The occurrence of such episodes obliges us to remain alert and intensify efforts against all forms of discrimination.

It is everyone’s duty to remember what happened to the Jewish people in that tragic period that marked our recent history. In order to do this, it is necessary to continue promoting opportunities in which to meet and debate the issue, especially with younger generations, so that similar events might never again be repeated in the future. 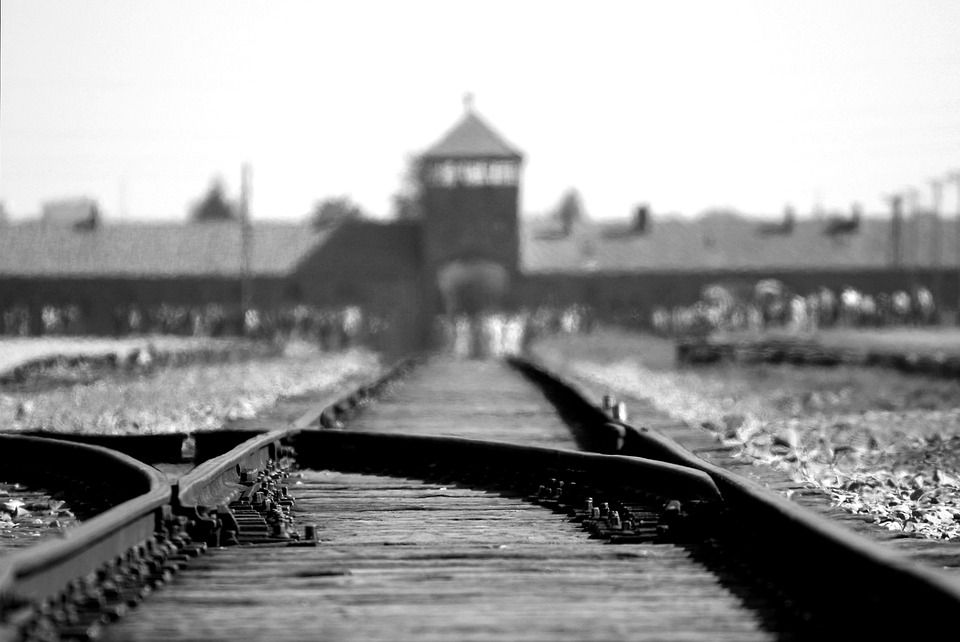