Clara Zorita, Mateo García and Claudia Gozalbes, respectively 25, 30 and 33 years old and all from Madrid, all have a career as wine tasters awaiting them. They are the winners of the second edition of the contest for young sommeliers organised as part of the “Week of Italian Cuisine” by the Italian Embassy in Spain in association with the Italian Foreign Trade Agency (ICE), the Italian Chamber of Commerce and Industry for Spain (CCIS), the International School of Italian Cuisine ALMA, the Spanish Wine Tasters Union (UEC) and the Spanish Chamber of Commerce of Madrid.

The three winners were selected out of a total of 58 contestants, 30 of which were given the opportunity to challenge each other in front of a jury composed by Ambassador Stefano Sannino, the Coordinator of the ALMA Wine Academy, Ciro Fontanesi, and the President of UEC, Fernando Gurucharri. In a couple of months, the three young sommeliers will go to Italy to attend an ALMA training course in Colorno, in the province of Parma, which will then take them on a tour of Italian regions to get acquainted with winemakers, wine cellars and our Country’s most emblematic productions.

“We are putting our stakes on young people, offering them a real opportunity to get to know Italian winemaking. These sommeliers will travel from Spain to Italy to acquire training that will help them enter the labour market and will turn them into the link between our two Countries. These are young ladies and gentlemen who will get to know the best of the Italian winemaking industry and then disseminate it here in Spain,” said Ambassador Sannino at the award ceremony, which also celebrated the first year of  “ITmakES Food&Wine”, a project developed by the Embassy to take an innovative view of the cooperation between the two Countries in the food and wine sector and to create training opportunities for young Spanish chefs and sommeliers in Italy.
This is also the intention of the second edition of the contest “Prepare your Future – Young Talents of Italian Cuisine”, for which a call has recently been published and which is due to take place sometime in 2019 with the participation of the director of “Canal Cocina”, Mandi Ciriza, chef Ramón Freixa and food critic Alberto Luchini. As in the first edition, the winners will be given the possibility of attending a training course at ALMA, followed by an internship in the restaurants of great Italian chefs.

In order to celebrate the anniversary of “ITmakES Food&Wine”, which is one of the initiatives of the “Week”, a luncheon has been organised by Italian chef Pino Cuttaia from the two-Michelin-star winning restaurant "La Madia" in Licata, in the province of Agrigento, which was co-sponsored by ICE, CCIS and the Italian National Tourism Board (ENIT). The menu was designed with the assistance of Pilar Toledo, the winner of the first edition of the contest for young chefs and just back in Spain after a semester-long training course at the ALMA School and at the restaurants "La Madia", owned by Cuttaia himself, and "Piazza Duomo" (Alba, in the province of Cuneo) owned by chef Enrico Crippa. 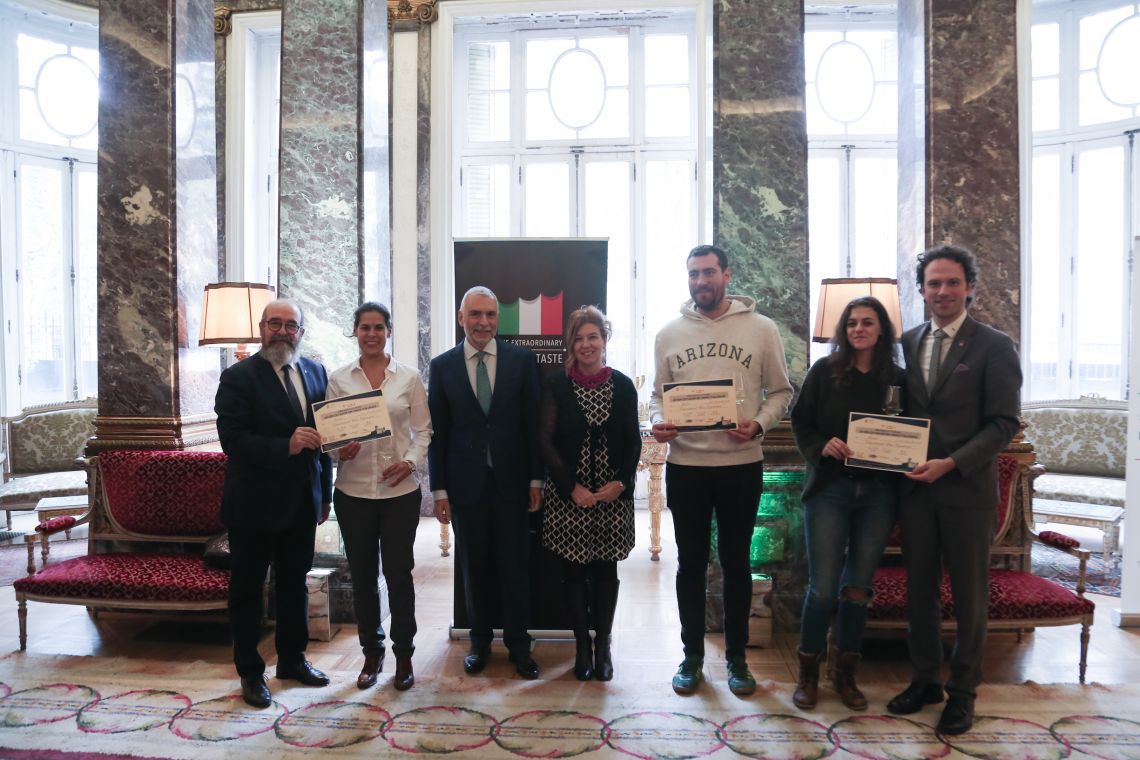 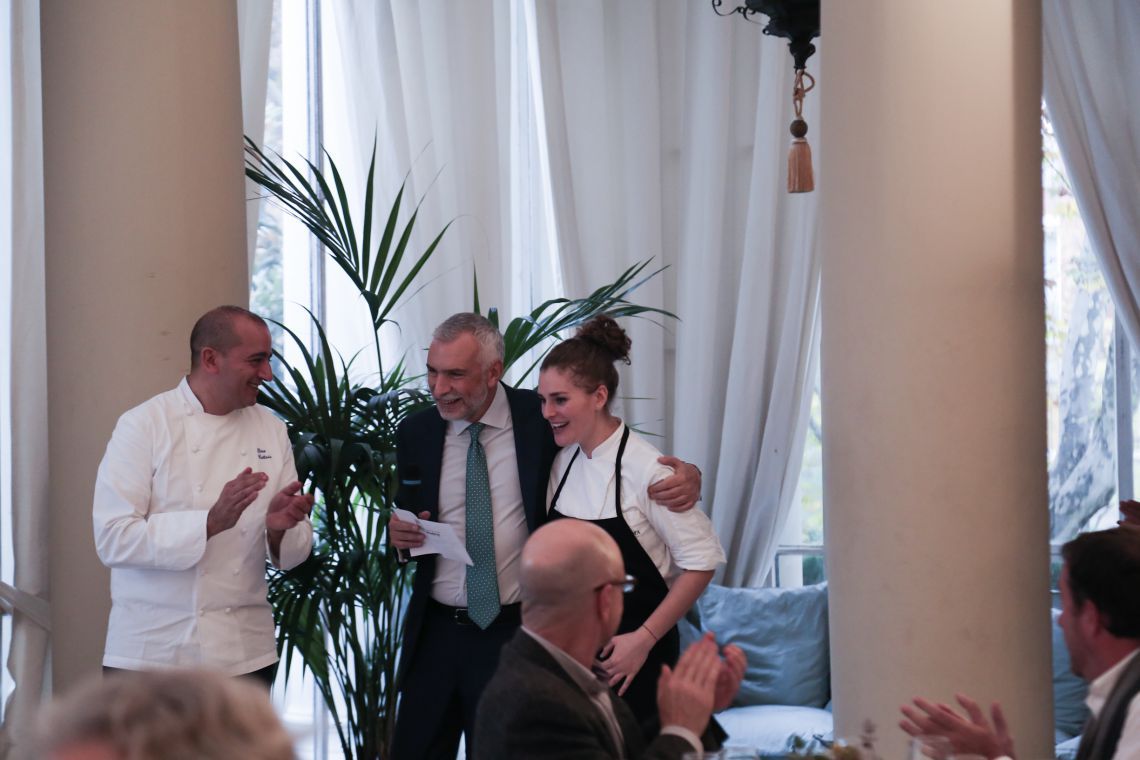