Greece - Cinema, everything is ready for the “Il femminile che cambia” festival

The Italian Cultural Institute (in Odòs Patission, 47) will screen the following films: La sedia della felicità (The Chair of Happiness by C. Mazzacurati, 2014), L’Accabadora (by E.Pau, 2015), Scusate se esisto (by R. Milano, 2014), Bianca come il latte, rossa come il sangue (White as Milk, Red as Blood by G.Campiotti, 2013) and L’Oriana (by M.Turco, 2015). The film festival explores the female nature on the verge of change, highlighting the numerous forms in which the female character expresses and reinvents itself in the most critical circumstances. All the characters of the films screened are in a decisive phase of their lives, which will turn out to be the place from which to try to relaunch themselves, experimenting a new way of existing in the world and among all the other people. 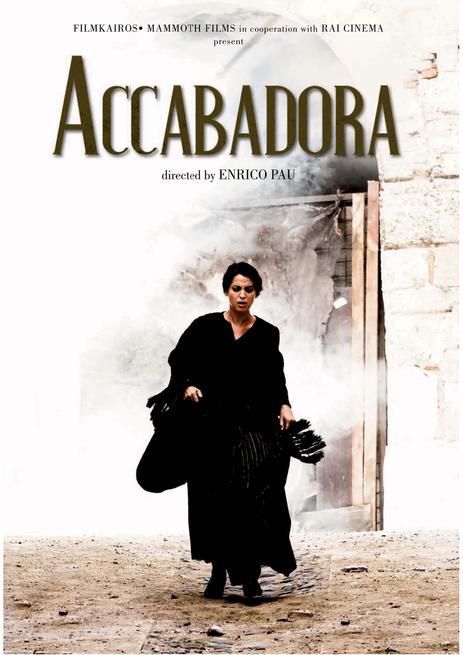 Greece - Cinema, everything is ready for the “Il femminile che cambia” festival