The Italian Institute of Culture in Athens has organised a week-long programme of cultural events spanning from Italian literature to art in the Greek capital. The week began with a preview of "Cece", a Luigi Pirandello's comedy translated into Greek by Elina Daraklitsa. The play, put on by actors with disabilities, garnered the applause of the 150 spectators that filled the theatre hall. The play will run throughout April at the Art63 theatre. A seminar dedicated to the works of Pirandello was organized ahead of the "Cece" performance.  Numerous scholars, including Gerasimos Zoras, head of the Italian Language and Literature department of the National and Kapodistrian University of Athens, and Paolo Bosisio, professor emeritus of History of Theatre at the University of Milan and a renowned expert in the field, attended the seminar. Other events organised by the IIC included the presentation of the "Letteratura e Civilta' della Grecia moderna" (Literature and Civilisation of Modern Greece) book series, recently published by UniversItalia. The series offers Italian readers an opportunity to get acquainted with Greece's more recent literary works and historical events through a collection of essays and writings. Among the guests were Maurizio De Rosa, author and translator of the book "Bella come i Greci 1880-2015: 135 anni di Letteratura Greca", and Gilda Tentorio, translator and professor at the University of Padua, who presented her essay "Binari, ruote e ali in Grecia - Immagini letterarie e veicoli di senso". One of the final events of the week was the inauguration of the exhibition "La Citta" by Greek artist Vicky Tsalamata', which attracted a vast public and numerous artists and art experts. 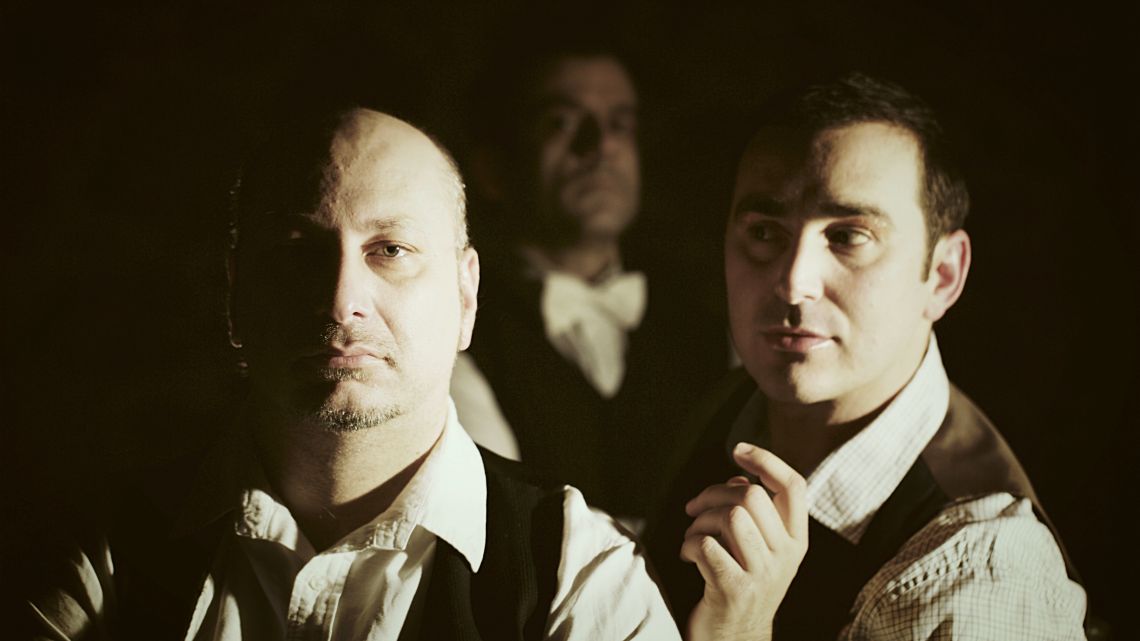