The Italian Embassy in Vietnam will organise a large number of economic and cultural events in 2016 to consolidate the relations between Italy and Vietnam. The Asian country in 2015 became Italy's most important trade partner among the members of the Association of South-East Asian Nations (ASEAN), ambassador Cecilia Piccioni told a press conference organised in Hanoi with the European Chamber of Commerce in Vietnam. Italian direct investments in Vietnam have increased significantly in recent years, reaching record levels. "We hope that an ever-larger number of Italian companies will make full use of the EU-Vietnam free trade agreement and expand their business in Vietnam, using the country as a springboard into the ASEAN region," said the Italian Ambassador. Ms Piccioni also mentioned her recent visit to the northern province of Vinh Phuc with Italian two-wheeled motor vehicle maker Piaggio, one of the pioneer investors in Vietnam, and a delegation of entrepreneurs. She announced that in March additional missions are scheduled to go to Hue and Danang in search of opportunities to cooperate in the economic, cultural and education sectors. Several joint cultural initiatives have been scheduled this year, ranging from a concert by soprano Angela Nisi with the Vietnam National Symphony Orchestra on Saturday and Sunday, to events staged by the Italy-Vietnam Fashion Council, the Week of Italian Language in September and the Italian Film Festival in November 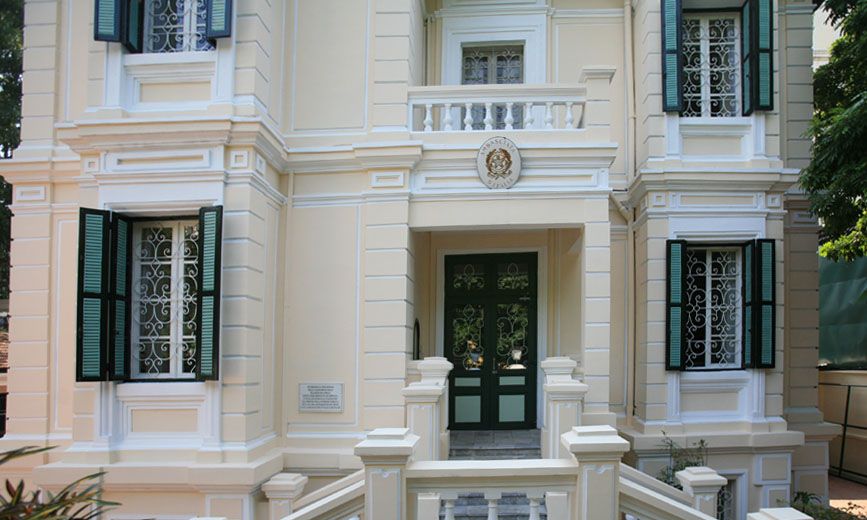