In the run-up to the International Day of Persons with Disabilities on 3 December, “Casa Italia” in Hanoi hosted Vietnam’s first fashion show featuring differently abled models. The initiative aimed to increase public awareness of disability in Vietnam, one year on from the country’s ratification of the UN Convention on the issue. The focus was on the three key issues of equality, inclusiveness and the recognition of the value of the contribution that people with disabilities can make to society, as Italian Ambassador Cecilia Piccioni underscored. The fashion show was proposed by “The will to live”, a local social enterprise, and was promoted by the Italian Embassy in Hanoi, which brought on board the UN office in Vietnam and designers Bianco Levrin, Chula e Ideas. Read more, in Italian. 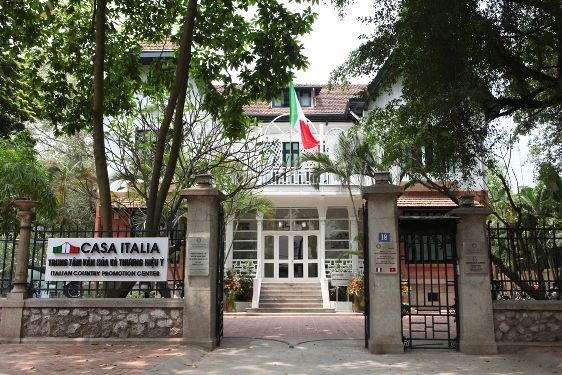