Hanoi: concert for the 60th anniversary of the Treaties of Rome

The University of Hanoi hosted a conference titled "Italy and the European Dream" during the celebrations for the 60th anniversary of the signing of the Treaties of Rome. The conference took place on March 21 before an audience of more than 200 Italian language students.

The residence of the Italian Ambassador hosted a concert, during which 6 young talents from various countries in the world, selected by the Italian IBLA Foundation, performed music related to the six founding countries of the EEC for an extensive audience. The event was attended by the President of the Culture Commission of the National Assembly, members of the diplomatic corps, artists, entrepreneurs and 50 students from 4 universities based in Hanoi.

The cocktail reception, offering the best of the Italian wine and food gastronomy, was followed by the launching of the exhibition titled "Ever Closer Union", which tells about the major phases of the European Union.

The celebrations will continue on March 25 with an event to be held at Casa Italia, totally dedicated to Vietnamese youth, organised by the Political Advisors of the Embassies of the 6 founding countries. 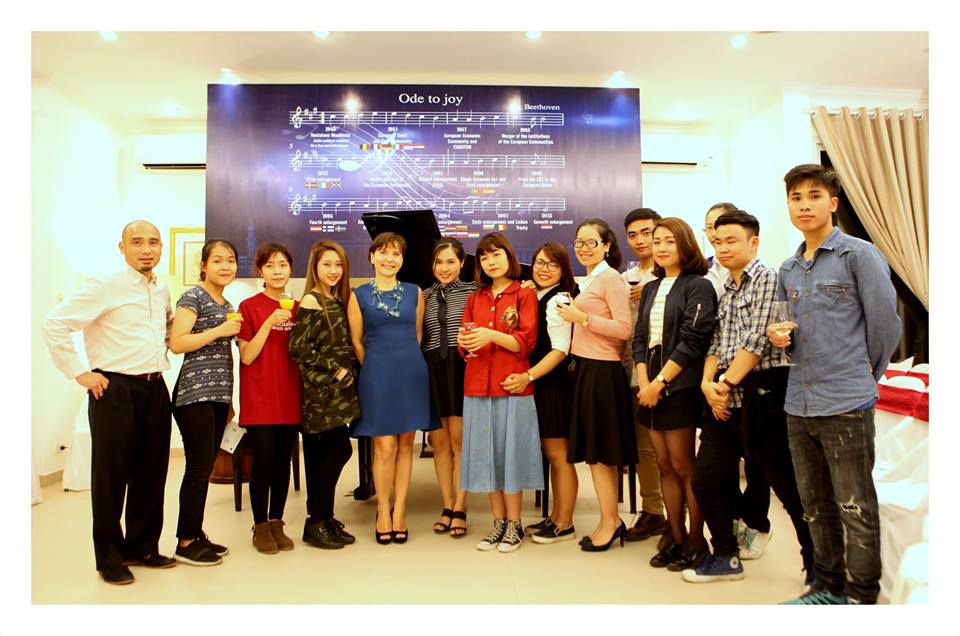 Ambassador of Italy with students 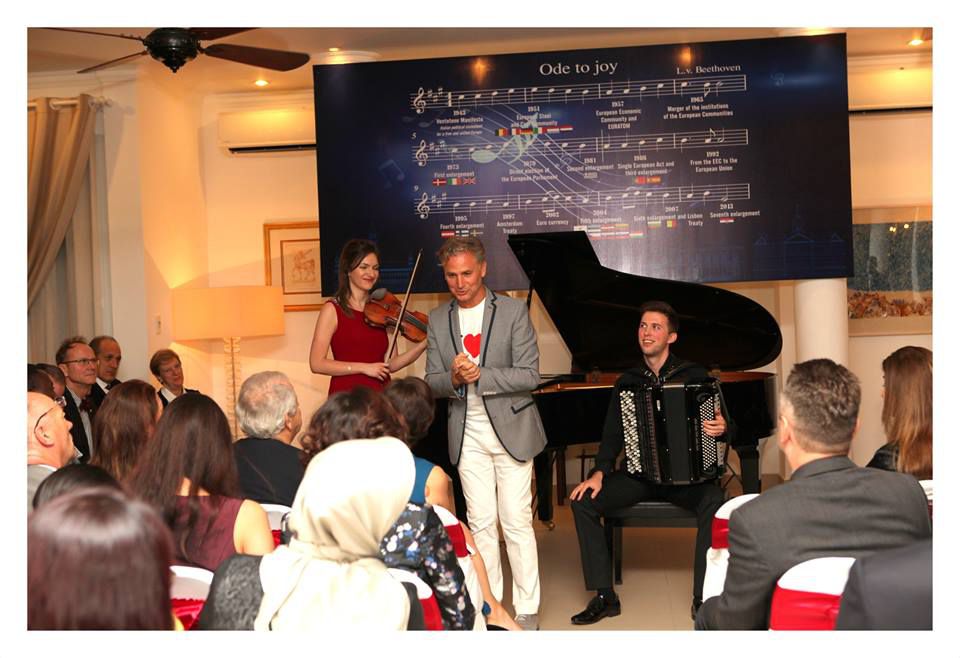 Concert at the residence of the Ambassador of Italy 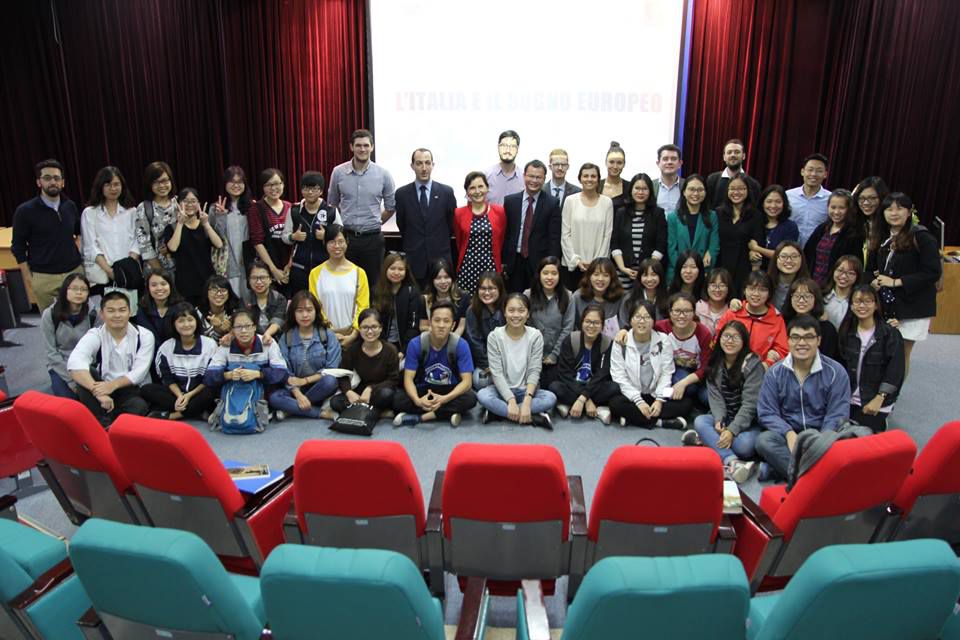 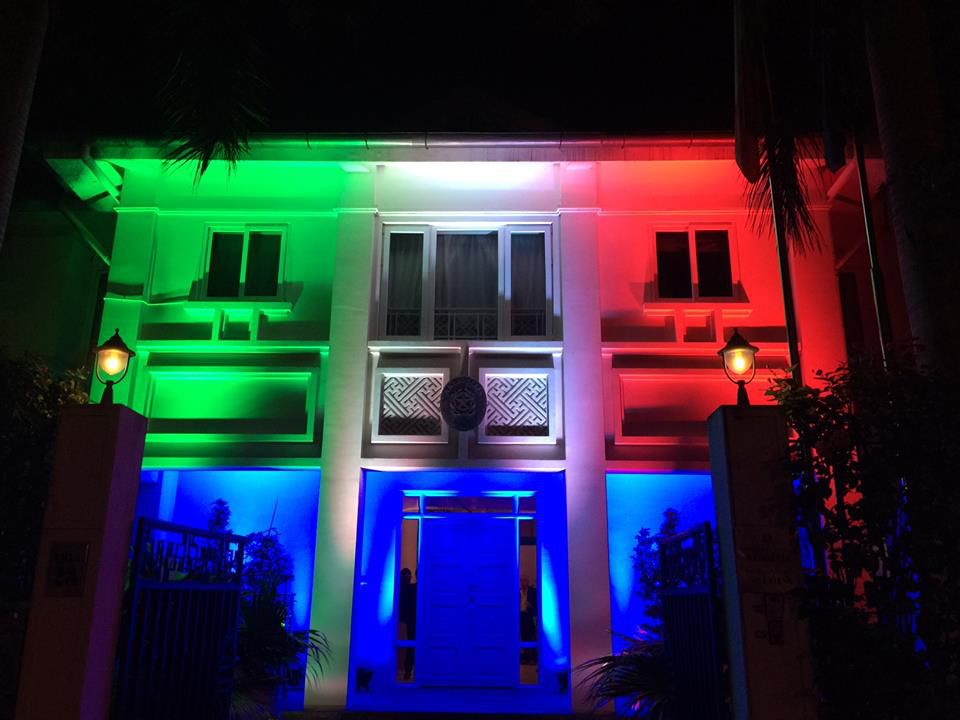 Residence of the Ambassador of Italy
24427
Valuta questo sito