Interethnos Interplast Italy, an Italian association of volunteers in reconstructive plastic surgery went  on a mission to Bien Hoa for two weeks, in the southern province of Dong Nai. The mission was organized by the Italian Consulate General scheme in Ho Chi Minh City in collaboration with the town’s general hospital and local authorities and with the support of two Italian companies, Datalogic Scanning Vietnam and Pacorini Vietnam. The group delivered plastic surgery care to people affected by skin deformities and pathologies such as malformations of the hands, palate and lips and scars from severe burns. One hundred and thirty-three patients were visited and 77 operations carried out. The group was coordinated by Giovanni Liguori and the President of Interethnos Interplast Italy, Paolo Morselli, and comprised seven surgeons, three anesthesiologists and two voluntary  paramedics. Interethnos Interplast Italy has been active for 25 years, has carried out 53 missions and performed 7,000 operations worldwide.

During the mission, a training and  refresher workshop on reconstructive plastic surgery techniques was held for medical staff and interns of the local general hospital. Consul general in Ho Chi Minh City, Carlotta Colli attended the press conference together with the director of the Department of Health, Huynh Minh Hoan, and the deputy director of the Department of Foreign Affairs of the Province of Dong Nai, Nguyen Viet Thang. Italy’s Consul general  said the mission was "another positive example of the ability of the partnership between Italy and Vietnam to renew itself and to adapt to the challenges and goals of today". She went on to underscore that the partnership: "has maintained the spirit of closeness and sharing that has always characterised it.” Consul general Colli added that: “Today’s strengthened partnership with the southern provinces of Vietnam, which began with the opening of the Consulate General in Ho Chi Minh in 2014, is based on a shared commitment to boost trade and investment but also to enhance cultural cooperation and initiatives like this, which entail important scientific exchanges.” 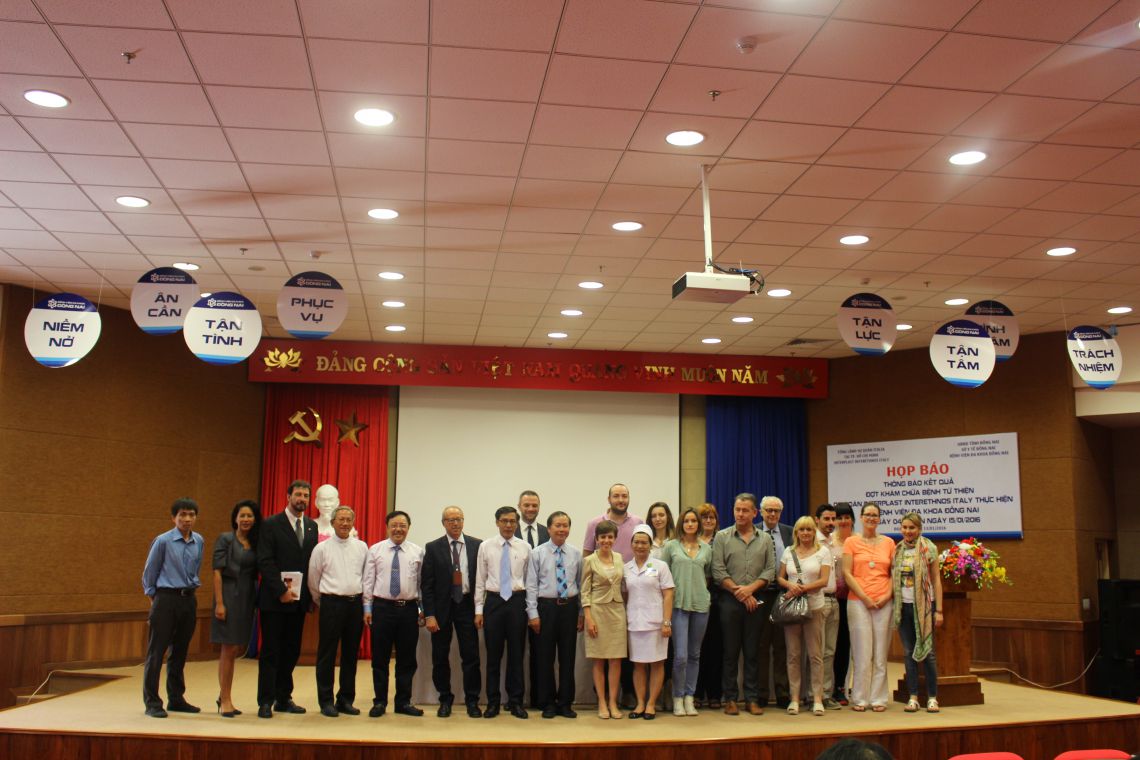 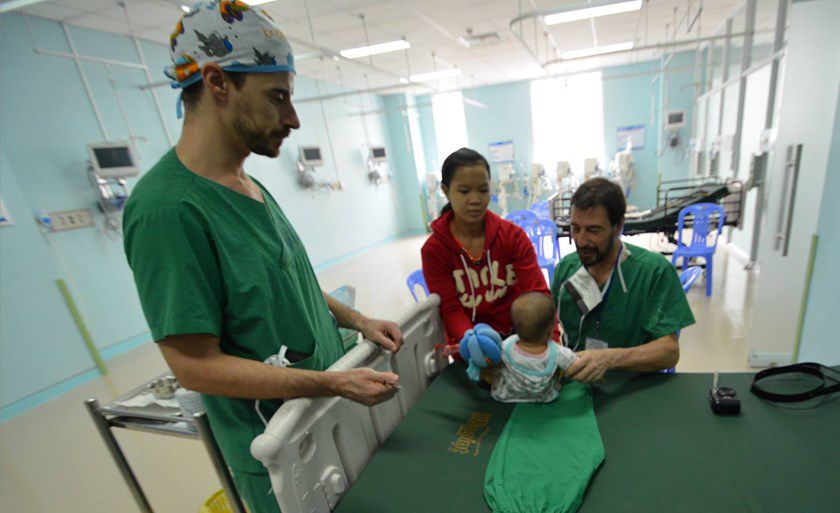