The 6th edition of the Salento International Film Festival kicked off in Hong Kong. The Festival, which will be held at the Grand Cinema in Kowloon from 17 to 21 May, was organised by the Italian Cultural Institute in association with several partners, including the Italian Consulate General. The Festival celebrates independent cinema around the world and this year the focus will be placed on six feature films by directors from different Countries, including Iran, the Philippines and Croatia. The programme also includes three Italian films: ‘Il Ministro’ ('The Minister') by Giorgio Amato, ‘Fuori dal Coro’ by Sergio Misuraca and ‘Il Giocatore Invisibile’ by Stefano Alpini. 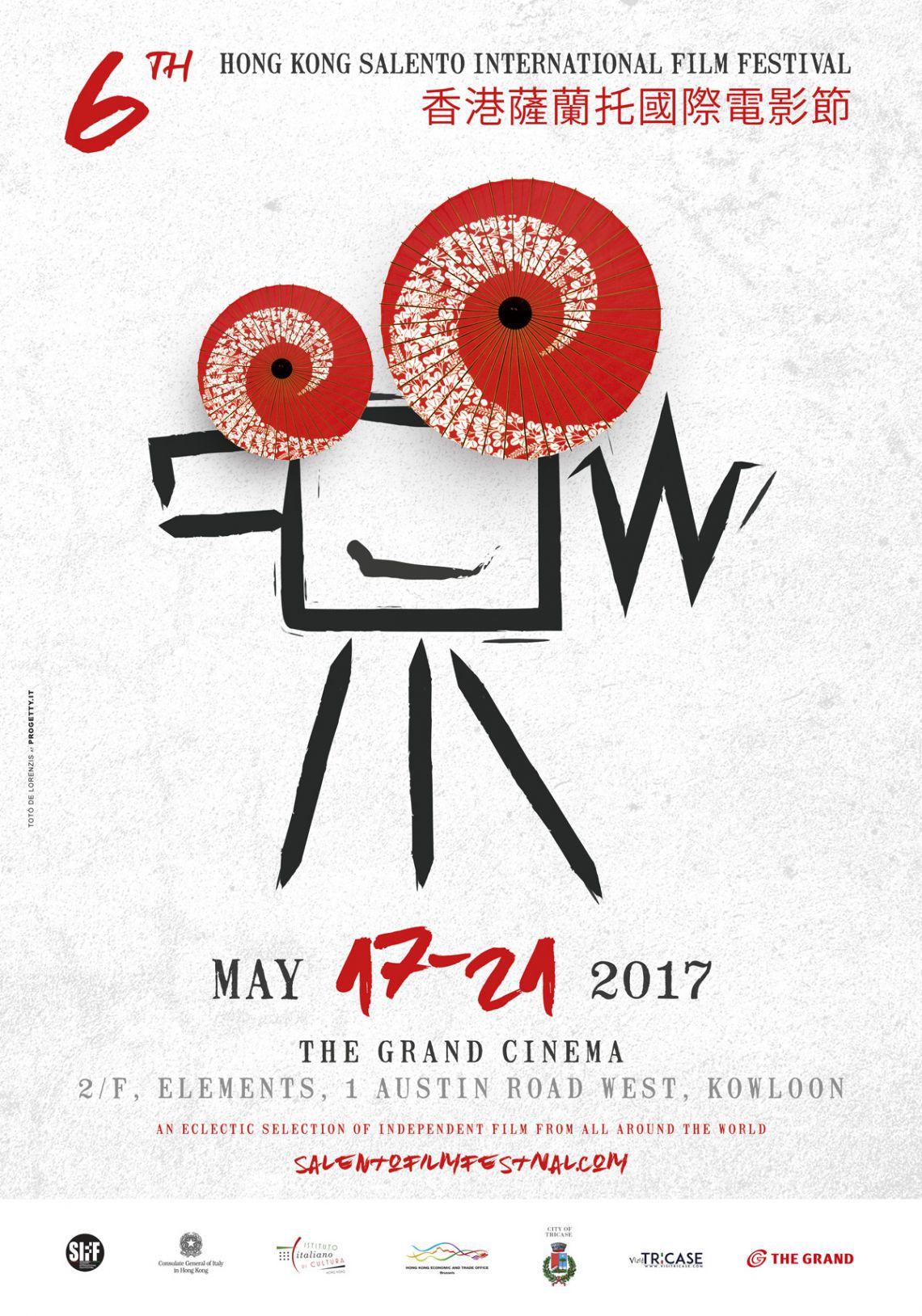