The Foreign Ministry at Genoa's Festival of Science 2017

The Conservation of Cultural Heritage at the time of ISIS, the Italian Way to Digitalise Industry, and Technological Innovation in Society are the topics of the three conferences that the Ministry of Foreign Affairs and International Cooperation will organise from 27 to 28 October at Genoa’s 2017 edition of the Festival of Science.

The Festival, now at its 15th edition, will host the Ministry’s conferences at Genoa’s Ducal Palace. The three conferences will be moderated by scientific attachés Claudio Margottini, Matteo Pardo and Massimo Maresca, and will be attended by people from the world of politics and institutions and international experts on culture and innovation. The attendees will include Italian physicist Federico Faggin, the inventor of the first microprocessor and now a leading figure of Silicon Valley. 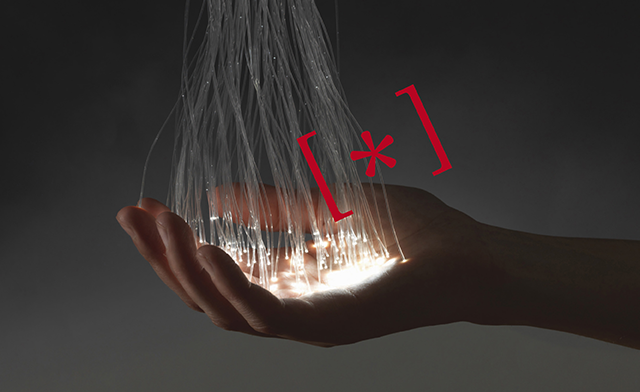 The Foreign Ministry at Genoa's Festival of Science 2017