The Minister of Foreign Affairs and International Cooperation, Angelino Alfano, is in Tunis today for a number of institutional meetings with the Country's top-ranking Authorities.

At his arrival in the capital of Tunisia, Minister Alfano was greeted by the Italian Ambassador in Tunis, Raimondo De Cardona, who accompanied him and the rest of the delegation to the Office of the President of the Republic to attend a meeting with President Beji Caid Essebsi. A meeting with the press is scheduled at the end of the talks.

The day’s agenda will continue with a meeting with the Tunisian Foreign Minister, Khemaies Jhinaoui, which will first be followed by a press point and then by a working luncheon. After lunch, Minister Alfano will see Prime Minister Youssef Chahed and will later go to the Bardo Museum to attend the ceremony to commemorate the victims of the terrorist attack of 18 March 2015.
At the meetings, Mr Alfano will discuss the principal bilateral and international issues, with a special focus on the common fight against terrorism, the situation in Libya and the management of migration flows. The visit to Tunis presents an occasion to confirm the common views of Italy and Tunisia and the Italian Government’s closeness to the Tunisian people and institutions, who promoted the only successful example of the “Arab Spring”.
Minister Alfano will also visit the residence of Ambassador De Cordona, where he will meet the Italian community residing in Tunis. ​ 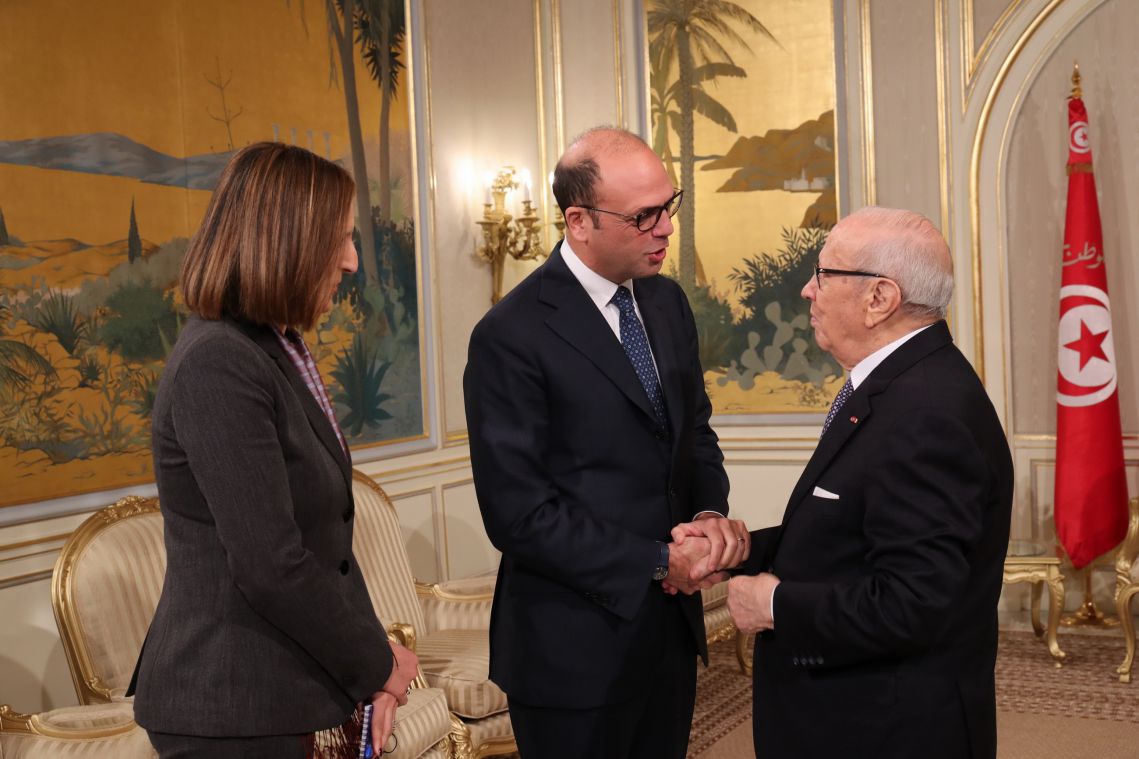 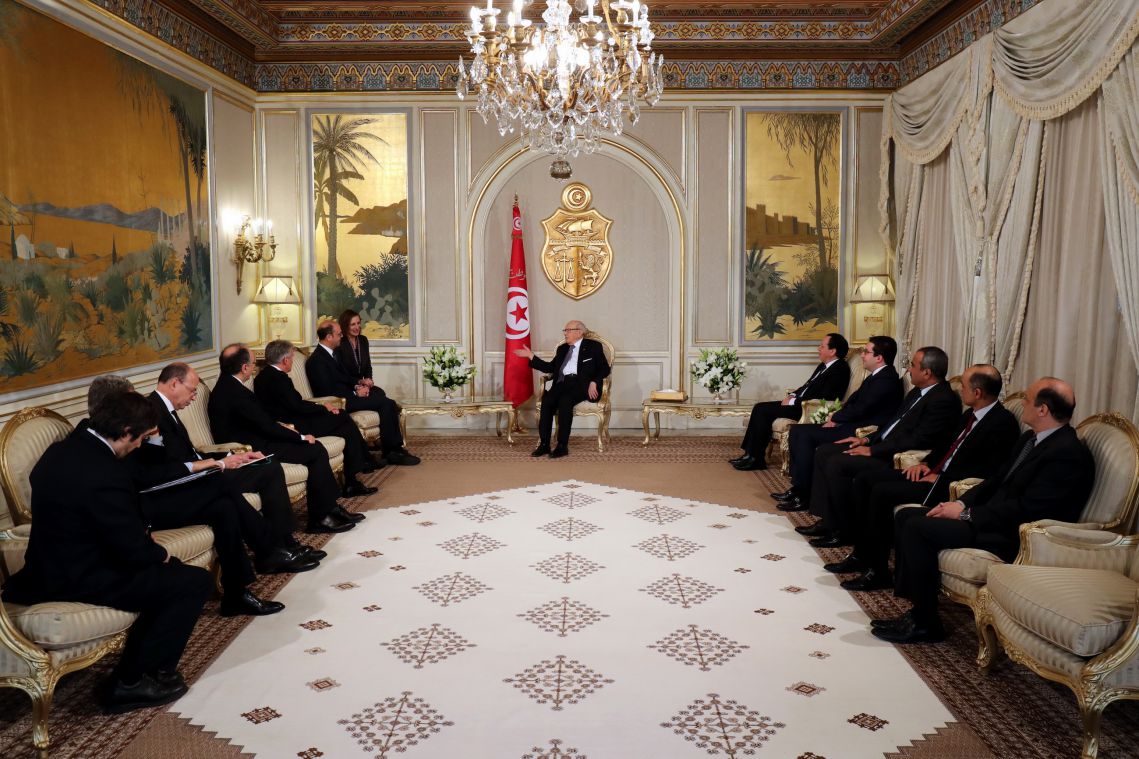 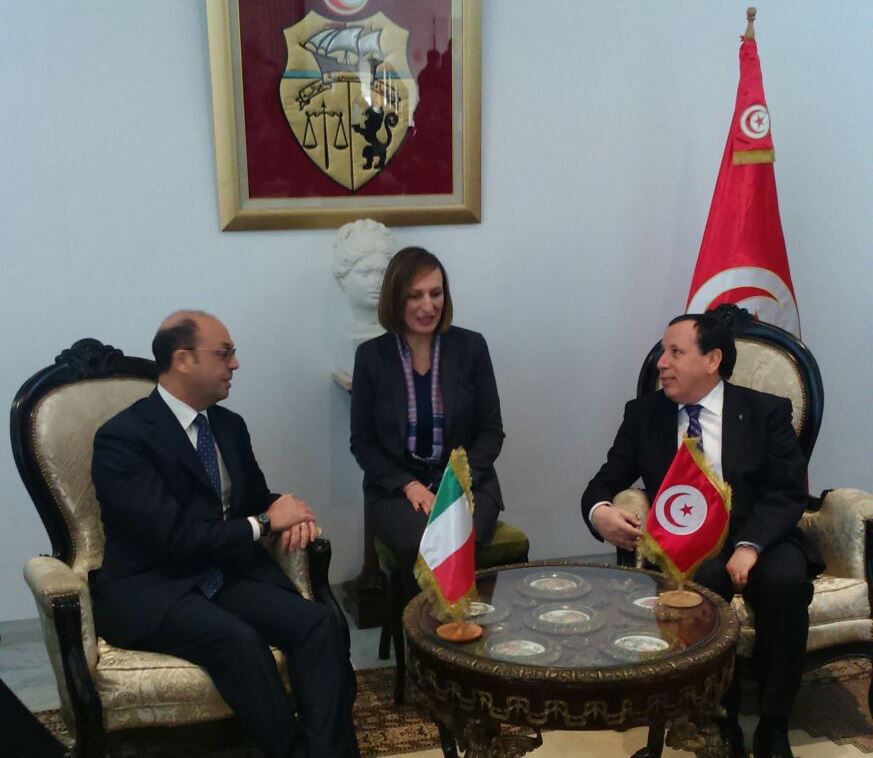