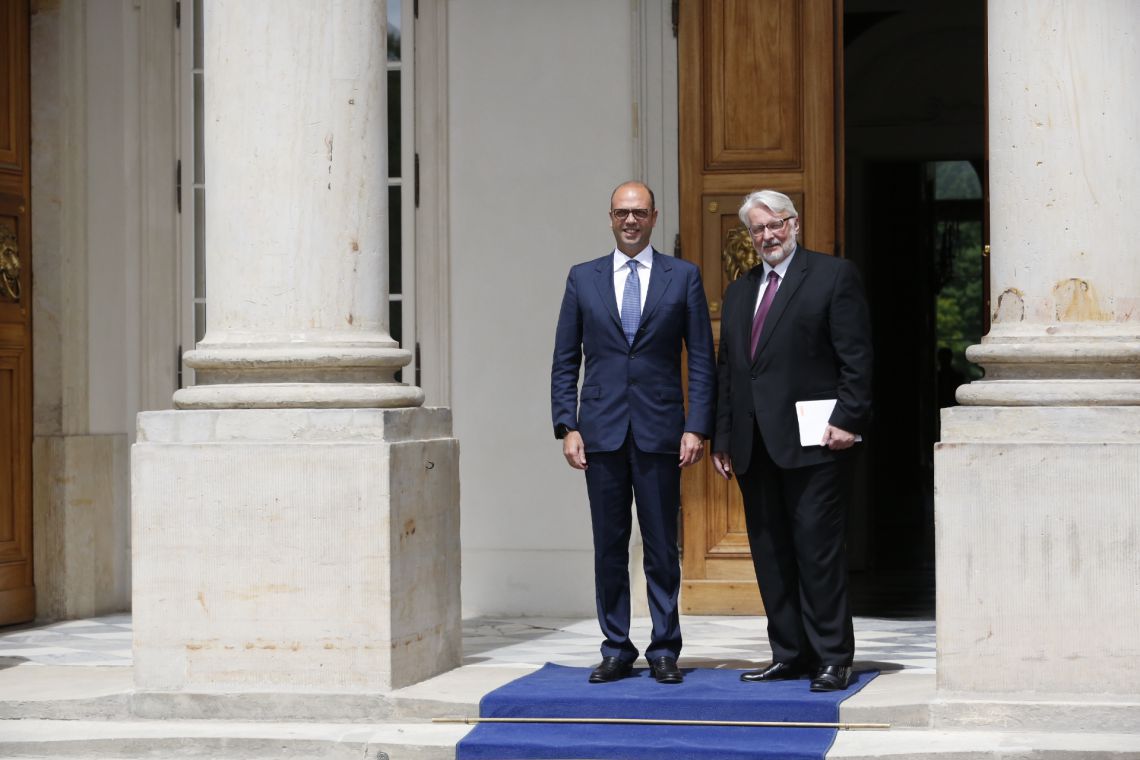 “Relations, especially economic and trade relations, between Italy and Poland are excellent. We intend to further intensify political dialogue, both bilateral and multilateral, also in the prospect of the 100th anniversary of the establishment of bilateral diplomatic relations, falling in 2019. I have come to Warsaw to strengthen our ties with Poland and to resume bilateral dialogue, which I hope will be as productive for our interests as for our companies and our position in Europe,” said the Minister of Foreign Affairs and International Cooperation, Angelino Alfano in opening his mission in Warsaw. He went on: “Italy is Poland’s fourth-largest trade partner and one of its major foreign investors. We are convinced that there is an ample margin to further expand our economic cooperation by developing industrial partnerships between our companies.”

In a working lunch at the Palace on the Isle in Lazienki Park, which was followed by a press point, Minister Alfano met his Polish counterpart, Witold Waszczykowski. The visit took place on the day after the EU announced the opening of the infraction procedure against Poland following its refusal to relocate immigrants. “There are points that we deemed to be greatly unifying and others on which we remain divided,” commented Mr Alfano. Among the former are: “confidence in the common market and the idea that Europe must move forward also with the contribution of Poland towards making a solid investment in the future.” Managing migrants instead remains one of the points of disagreement: “Each one remained entrenched on his own position,” said the foreign minister. Turning then to the European sanctions, Minister Alfano added: “We agreed that there are specific channels through which Poland will be able to argue its position.” In the prospect of the upcoming Brexit, said the chief of Italian diplomacy, the two countries could tighten their cooperation since the exit of the UK from the EU “deprives Poland of a strong ally”. He added: “I believe that the historic ties between Italy and Poland can be the basis for Italy to become a special partner of Poland in the future.” This is also true in the light of the “large amounts of economic interests that our businesses have here”. Moreover, a common playing field for Italy and Poland could be an important factor in their relations with the U.S.: “We support Transatlantic relations as an essential asset for the European Union – Mr Alfano explained – even if we recognise that the messages coming from the US indicate that Europe must do more on its own”.

Before returning to Rome, Minister Alfano met with the representatives of some of the largest Italian business groups operating in Poland at the Italian Embassy, “in a time of consolidation and strong expansion of the presence of Italian companies in that market,” he said. 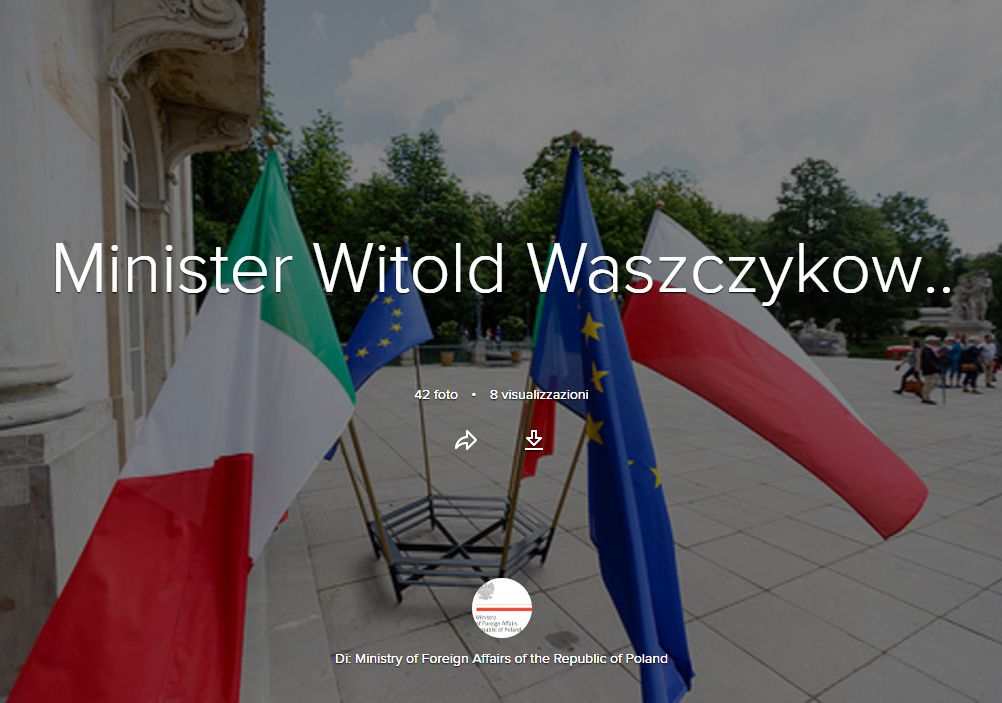