The Minister of Foreign Affairs and International Cooperation, Angelino Alfano, received his Jordanian counterpart, Ayman Al Safadi, at the Ministry of Foreign Affairs today. Their agenda included various matters, including cooperation and development, the promotion of Italian culture and language and bilateral cooperation in the archaeological sector. The two Ministers also examined a number of regional issues: the Middle East Peace Process, the situation in Libya and Syria and the fight against Daesh.

The meeting ended with a joint press conference at which Minister Alfano stated that "the security of Jordan is fundamental for the stability of the Middle East”, adding that “Italy strongly supports the resilience of Jordan and its institutions". 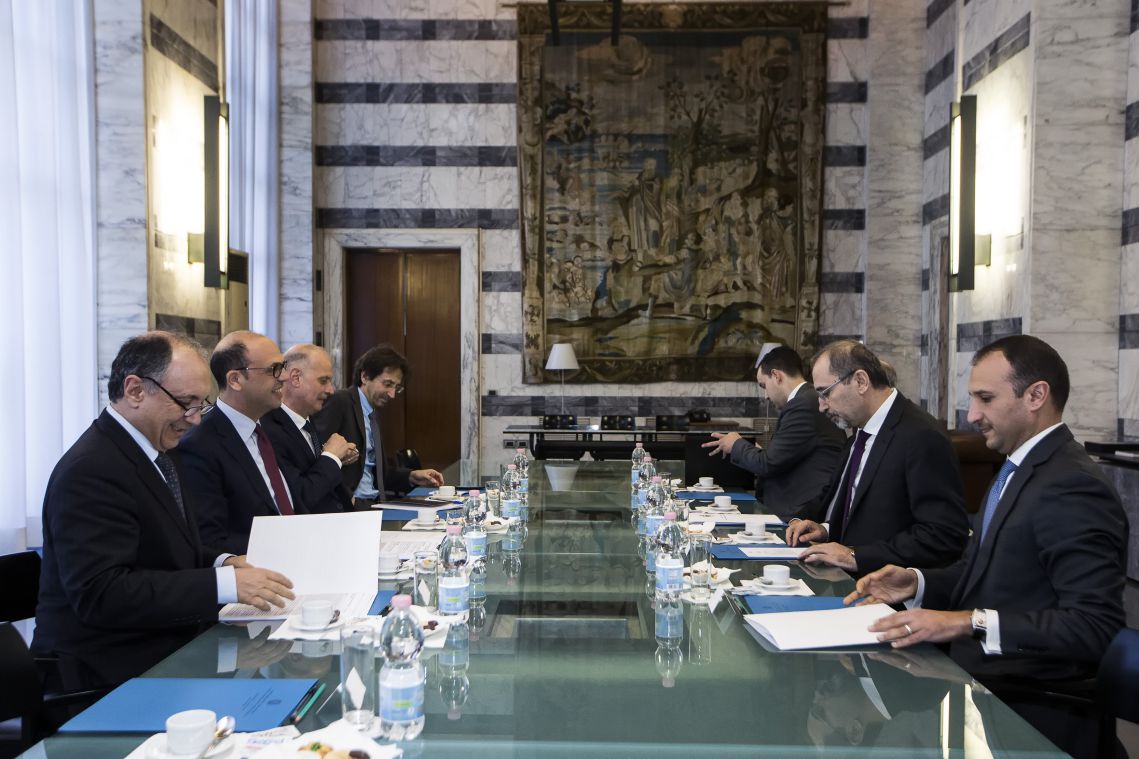