Minister Alfano on mission in Beirut

The Minister’s agenda will start with a meeting with the President of Lebanon, Michel Aoun, at the Presidential Palace in Beirut. The minister will then meet with the speaker of the Lebanese Parliament, Nabih Berri, at his official residence and then he will be received by Prime Minister, Saad Hariri.

The head of Italian diplomacy will later meet with his Lebanese counterpart, Gebran Bassil, at the Bustros Palace. After the talks, the two foreign ministers will hold a joint press conference.

In the afternoon, Mr Alfano will be transported by helicopter to the military base of the UNIFIL in Shama, where he will visit the mission’s Headquarters and the Commander of the Sector West, Brigadier General Francesco Olla, and the Commander of Italy’s bilateral mission in Lebanon, Colonel Salvatore Radizza. He will then address the Italian contingent and, at the end of the event, he will sign the Roll of Honour. The minister’s visit to the UNIFIL contingent will be followed by accredited media representatives. 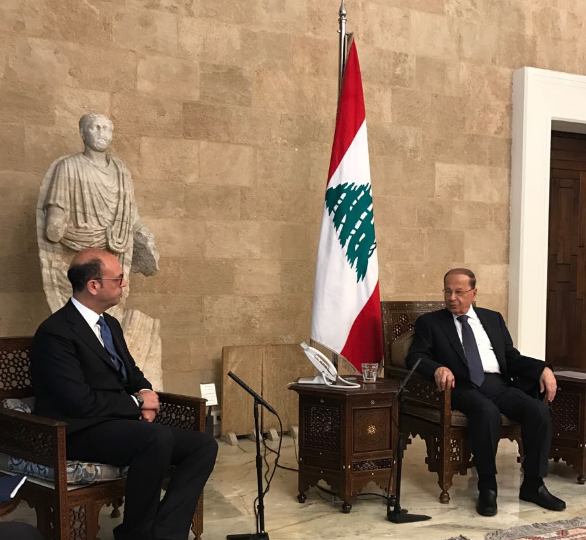