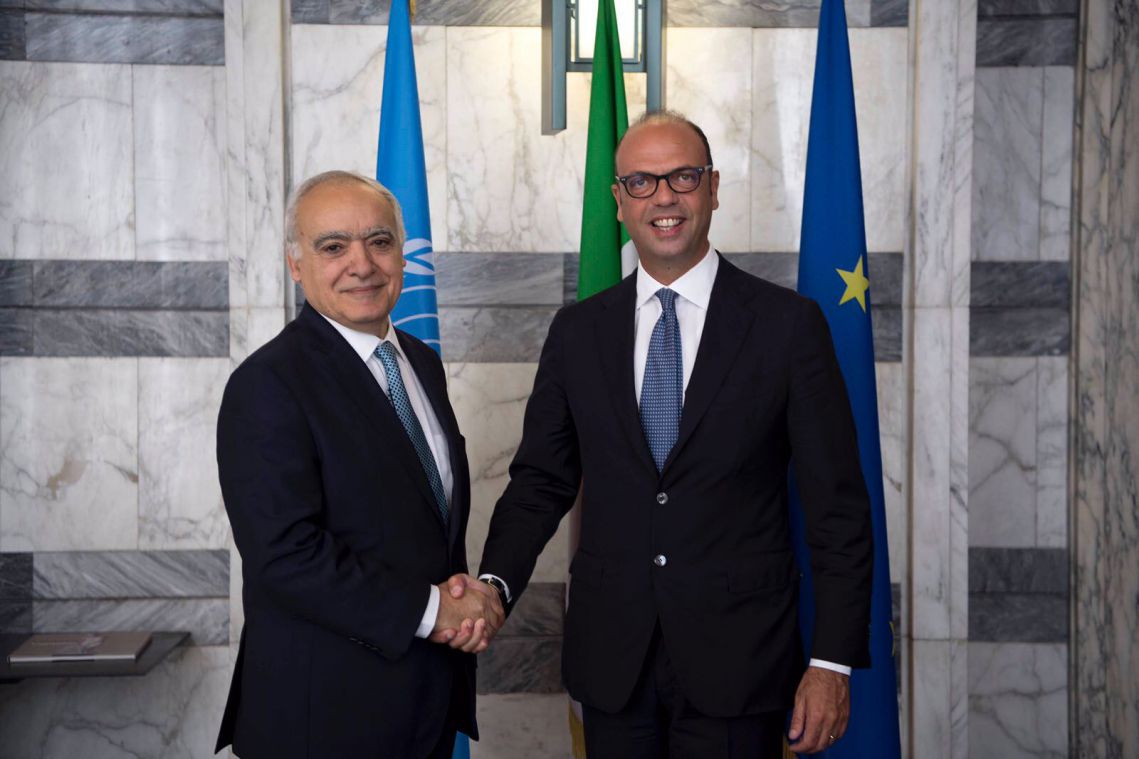 The Minister of Foreign Affairs and International Cooperation, Angelino Alfano, this morning at the Farnesina met with the new United Nations Special Representative for Libya, Ghassan Salamé.

It was Mr Salamé’s is first visit in Europe since he took office, giving it particular relevance because it was his first meeting since the talks he held in Tripoli. The meeting offered an opportunity to make an in-depth analysis of the current comprehensive situation in Libya and to renew Italy’s support to the United Nations for the effort that is being made to stabilise Libya.

At the joint press conference that followed the meeting, Minister Alfano specified: “The United Nations must take the leadership in negotiations because, up to now, there have been too many negotiations, too many negotiators and zero final results,” adding that “the Libyan dossier must be a top priority on the international political agenda.”

Lastly, Minister Alfano stated: “There must not be a derby between rigour and humanity, between rules and solidarity, between security and human rights because Italy must continue to be the Country that embraces both aspects, as proven by the tangible support that we give to international humanitarian organisations to organise refugee camps in Libya according to standards that are acceptable in terms of the protection of human rights.” 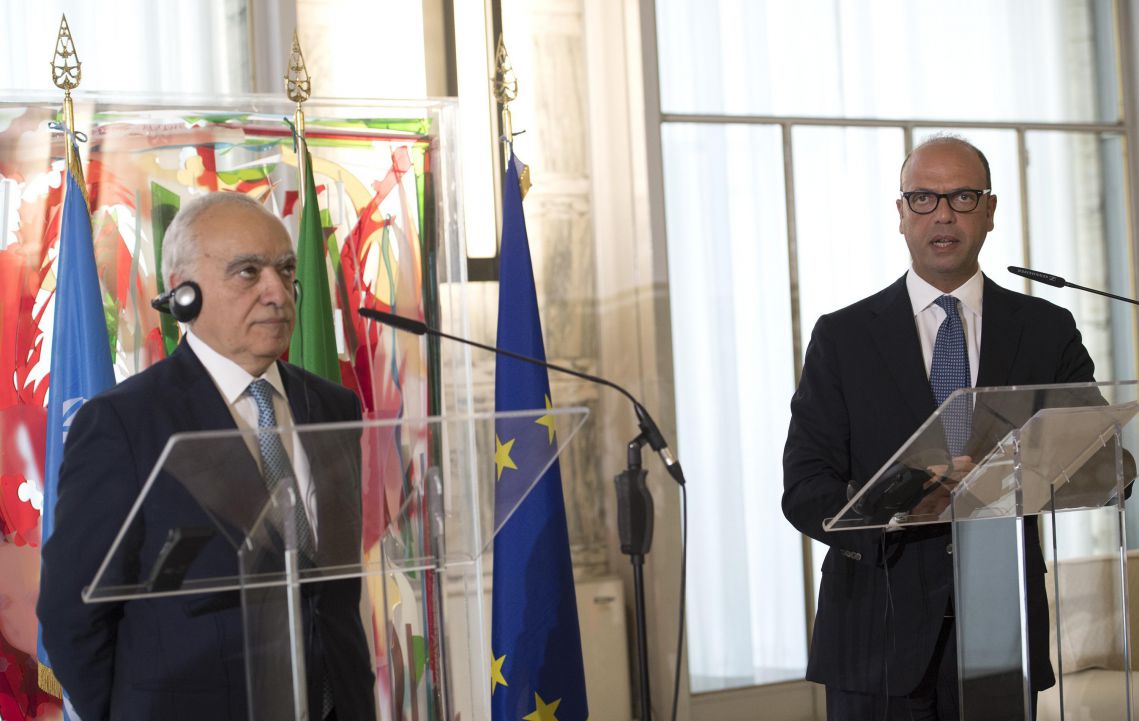 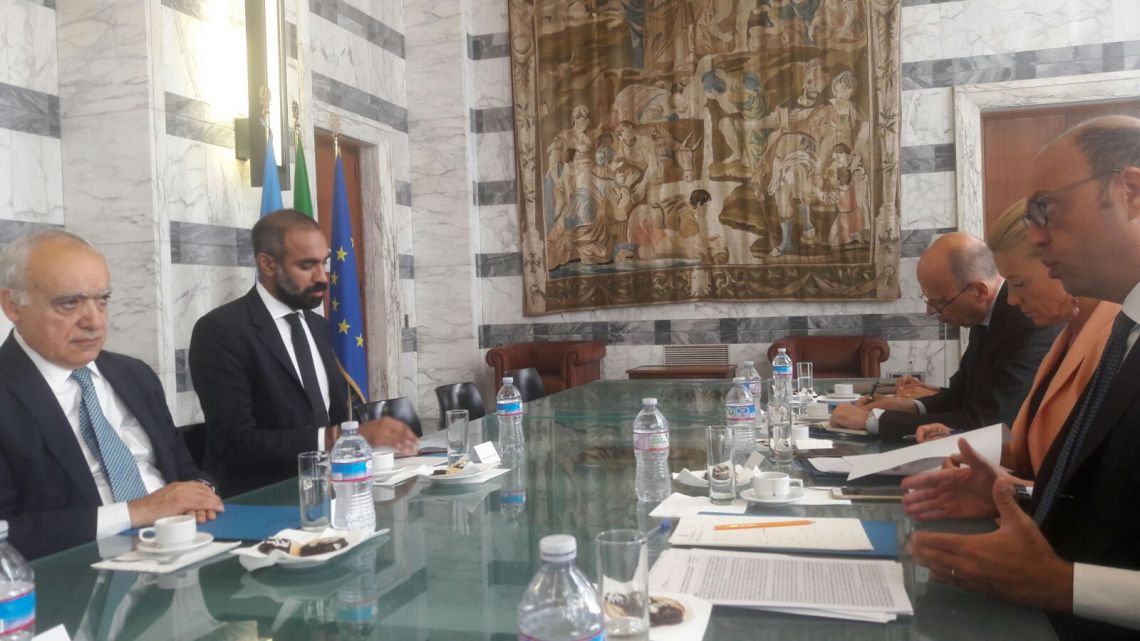