Minister Gentiloni in Algiers and Sofia

Minister for Foreign Affairs and International Cooperation Paolo Gentiloni is in Algiers for the third bilateral meeting on Libya with his Egyptian counterpart and Minister Messahel. The meeting is taking place in parallel with a crucial day in the intra-Libyan dialogue that will name a new Deputy Prime Minister, a figure who could facilitate the Tobruk House of Representatives’ approval of the UN political agreement for a Government of National Accord.

A stop in Sofia

Minister Gentiloni will also make a stop in Sofia today for the 1st Italy-Bulgaria Economic Forum, in which more than 120 Italian firms will be taking part.

Gentiloni is to meet in the sidelines of the event with his Bulgarian counterpart Daniel Mitov. Their discussions are to centre on economic themes and, in particular, Italy’s interest in strengthening economic relations and investments in Bulgaria at an especially propitious moment, borne out by a steady growth in trade over the first quarter of this year (+6.25%) that now places Italy as Bulgaria’s second trade partner 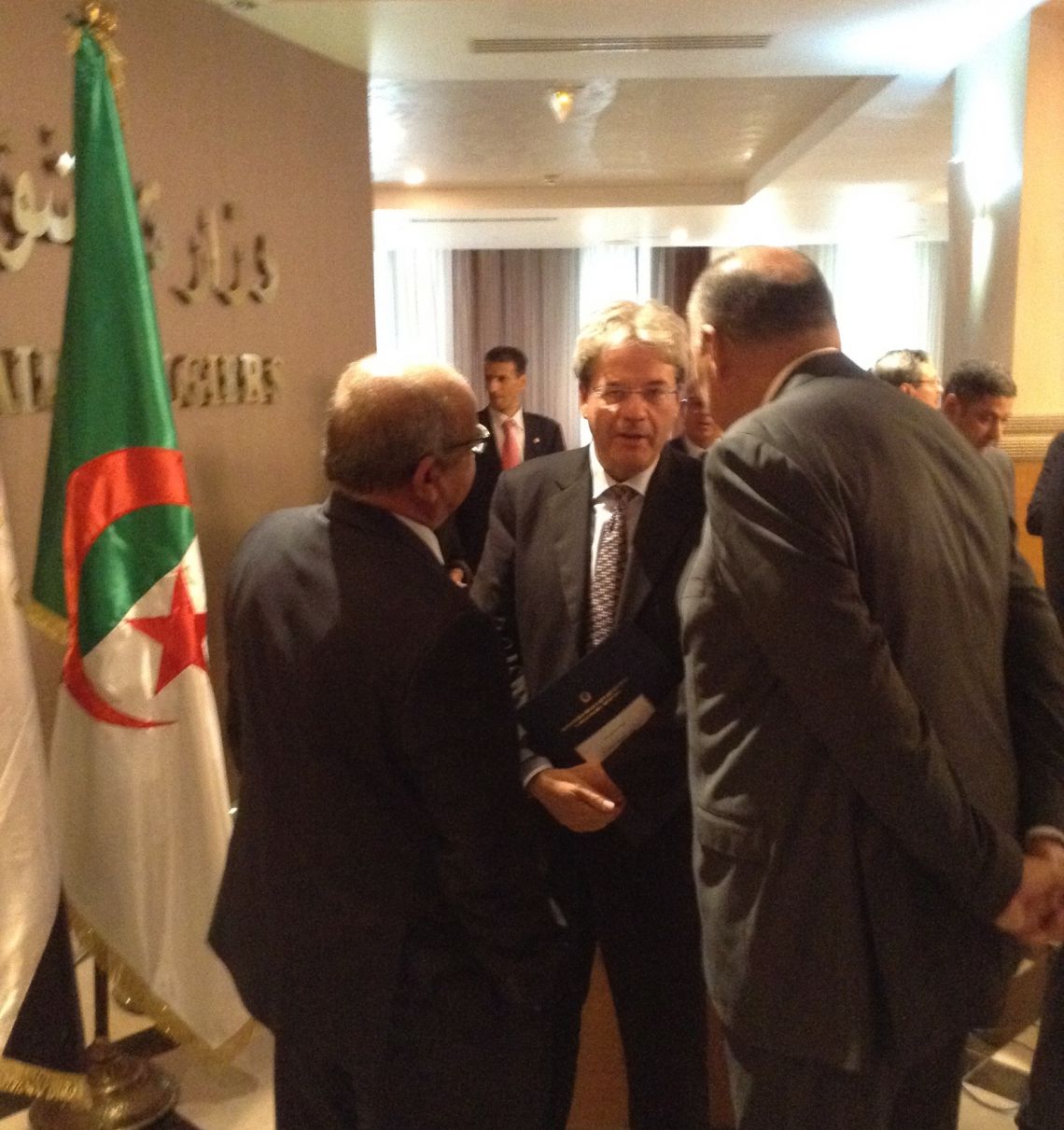 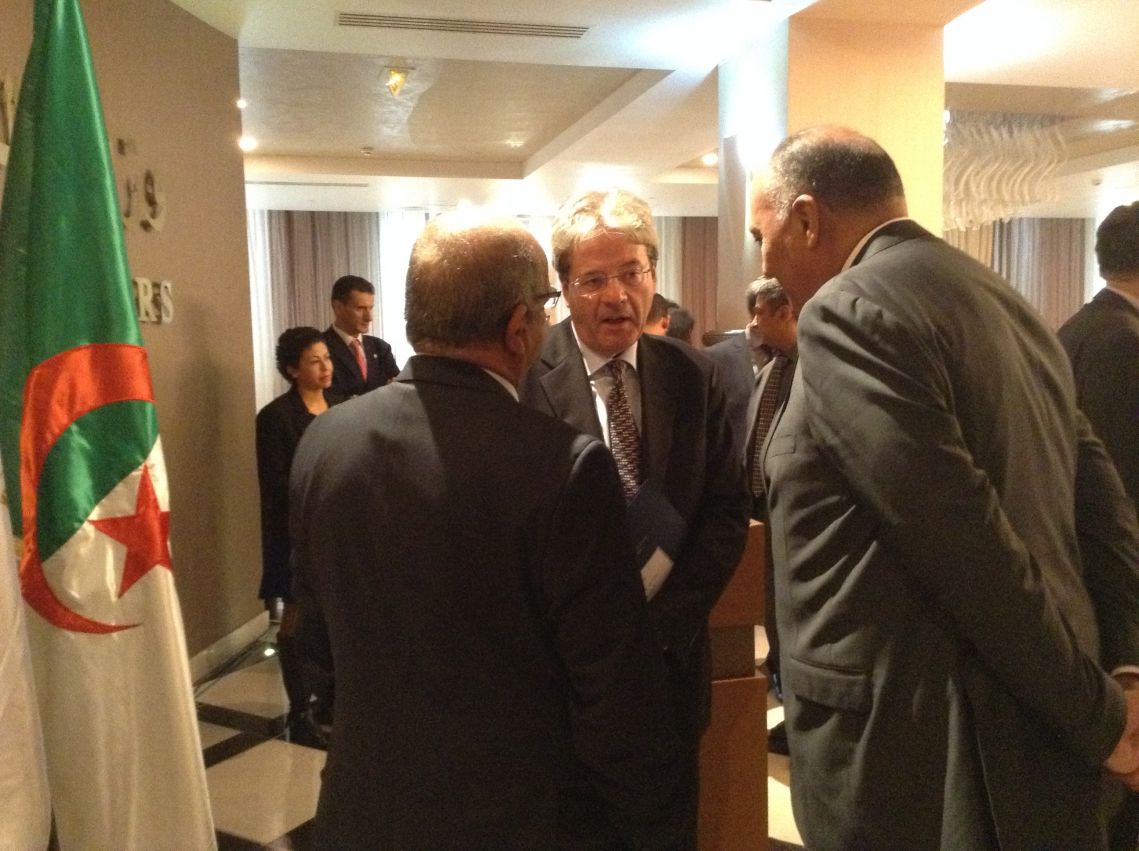