Eight hours of discussions to “agree” that the only solution is a “political transition” that, for Italy, comes with “Assad’s exit”. This according to Minister Paolo Gentiloni at the end of the ministerial meeting on the future of Syria held in Vienna, where Iran was represented for the first time in the person of its minister Mohammad Javad Zarif. “As for how and timeframes”, Gentiloni added, “there will be other meetings to decide, such as that which will take place in 10 to 15 days. The minister spoke of “very positive results”, not least for the presence of Iran and other regional actors. 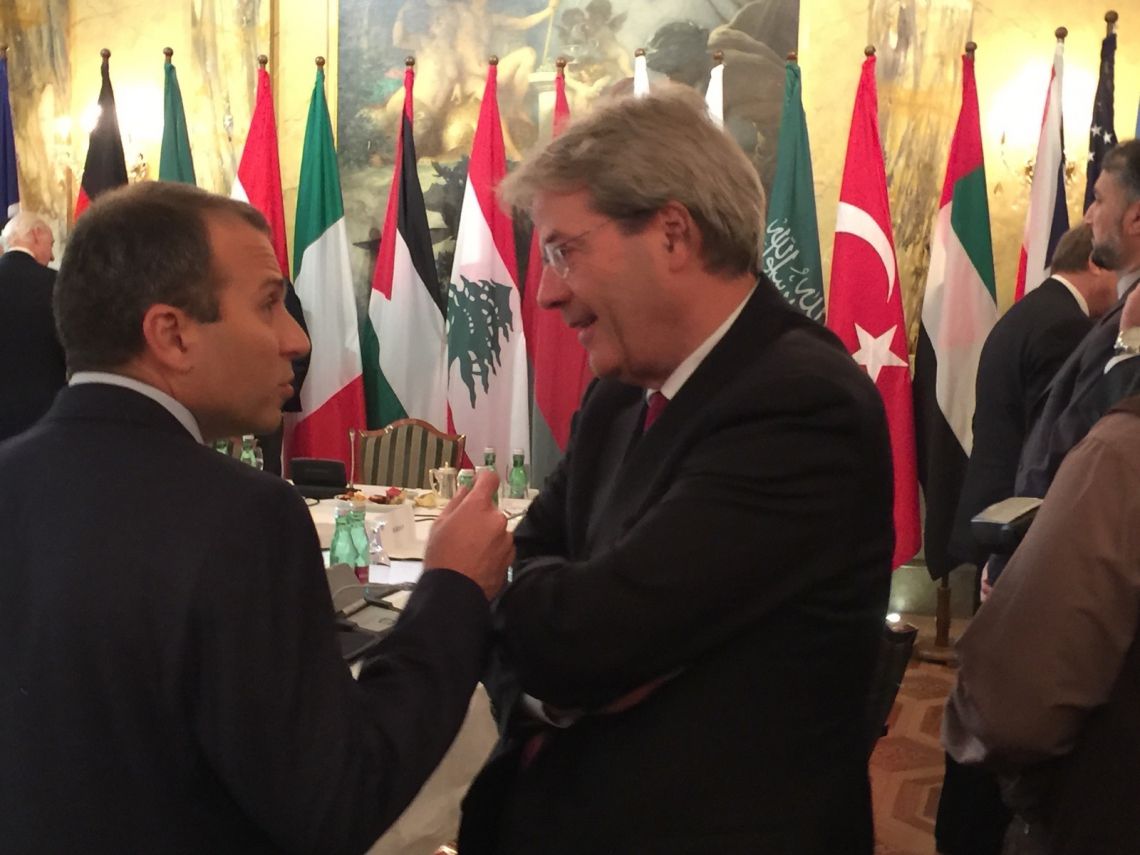 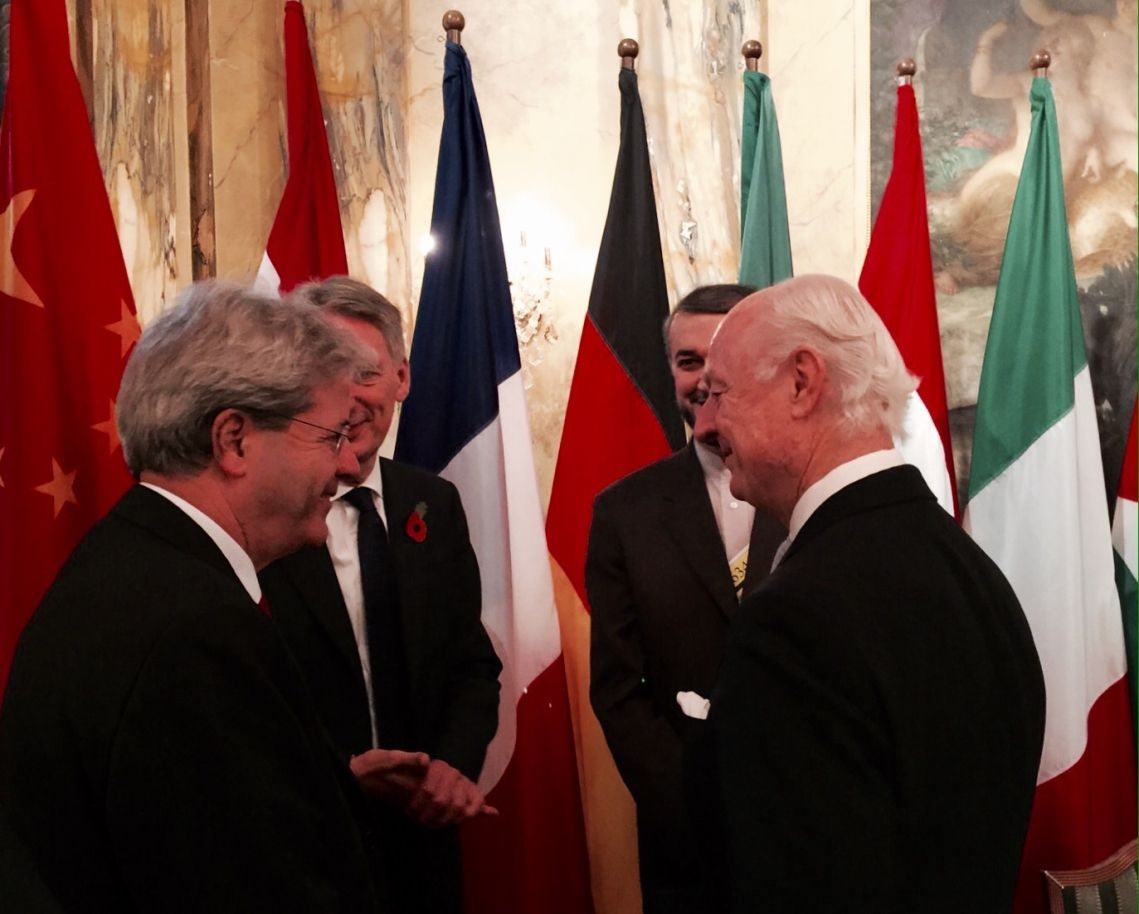 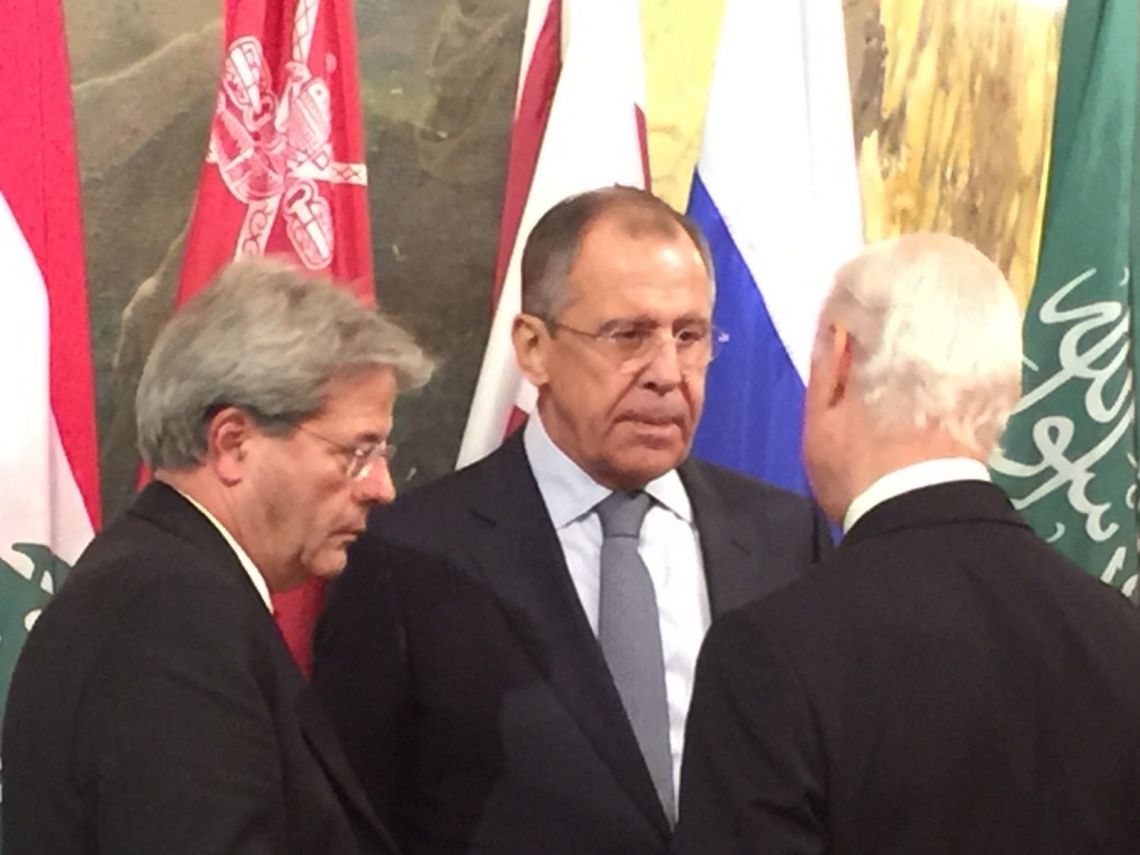 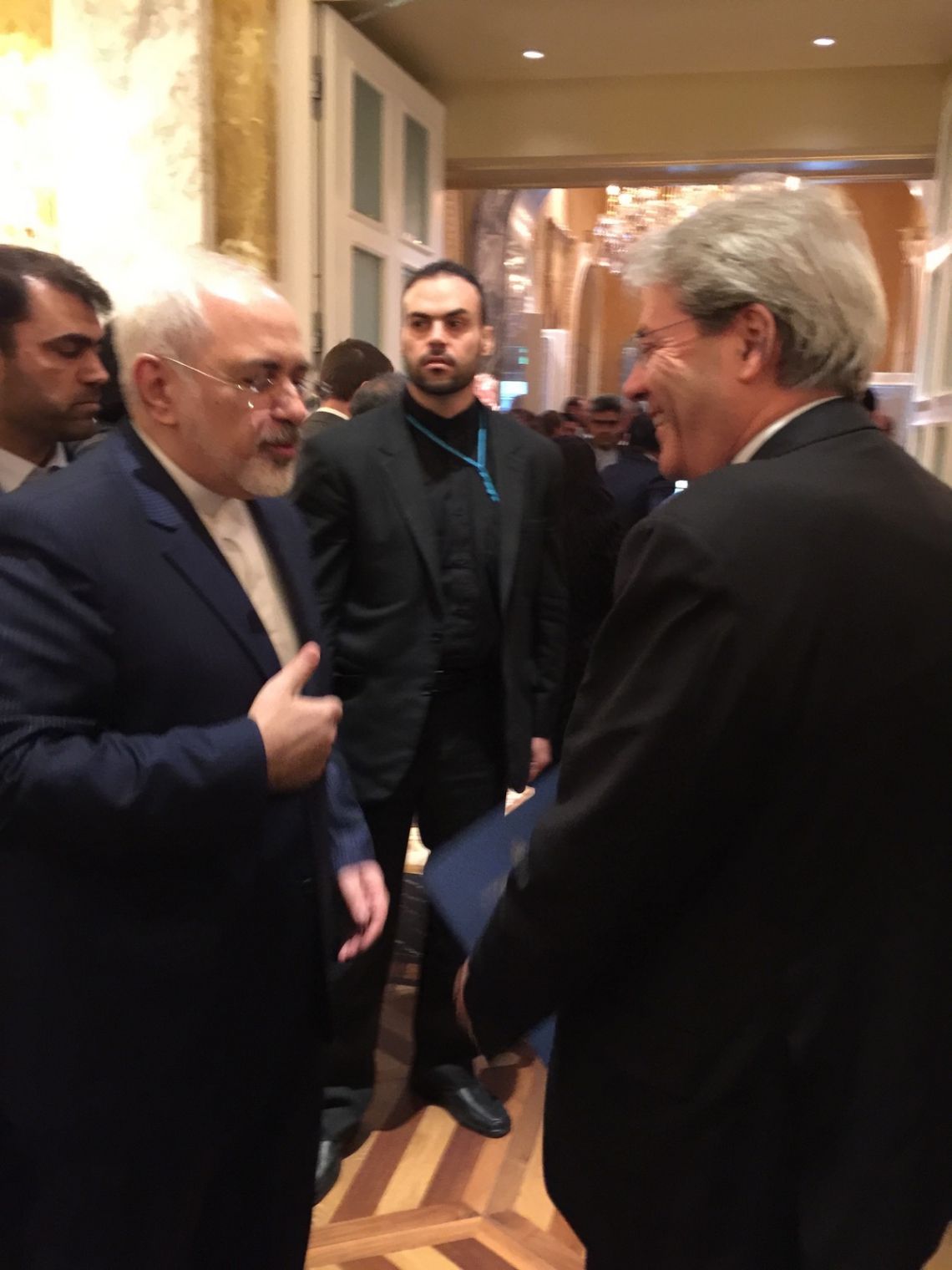