The progress made in the UN-led reunification negotiations and perspectives, the migration crisis, the EU-Turkey relations and the Brexit vote will be the main issues addressed during the visit to Cyprus of Foreign Minister Paolo Gentiloni. Minister Gentiloni’s agenda includes a visit to President Anastasiades.

With his Cypriote counterpart, Ioannis Kasoulides, Gentiloni will address the most pressing regional issues of common concern, such as the situation in Syria, Libya and the fight against ISIS. The two ministers will also talk about the economic relations between Italy and Cyprus. The island’s reunification could represent an opportunity to enhance Italy’s presence in sectors such as infrastructure, construction and hotel supplies.

Mr. Gentiloni’s visit to Cyprus will wind up with a meeting with Elisabeth Spehar, the Special Representative of the UN Secretary General and Head of the United Nations Peacekeeping Force in Cyprus. 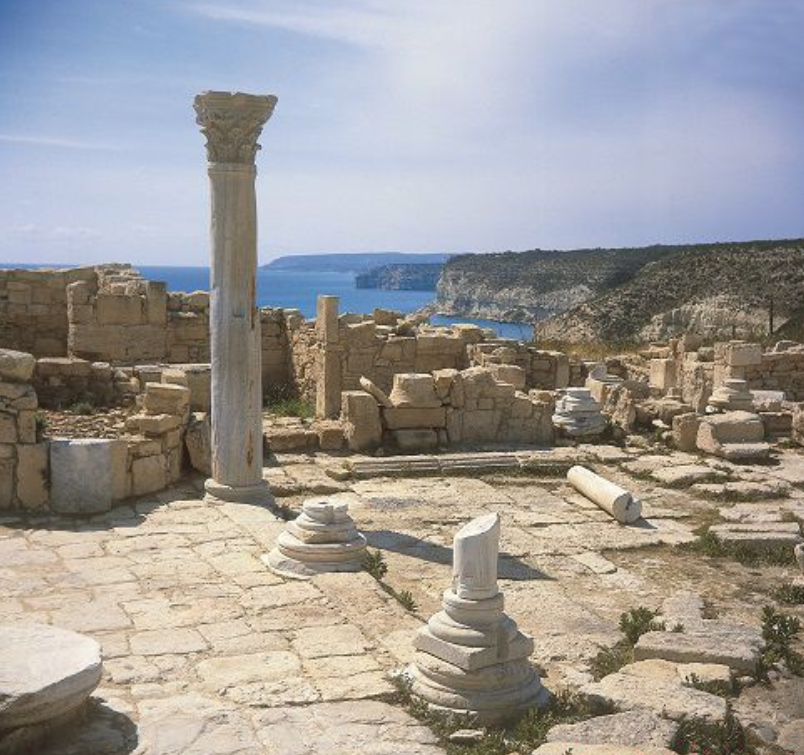