Foreign Minister Paolo Gentiloni will be in Turkey from February 21 to 23 to attend a bilateral meeting with his Turkish counterpart Mevlut Çavuşoğlu and the third meeting of the High Level Partnership Forum on Somalia.

Only a few months after the talks in Brussels on the sidelines of the NATO Foreign Ministers Meeting of 2 December, Mr Gentiloni will meet the chief of Turkish diplomacy in Ankara today. The meeting will focus on Turkey’s strategic importance for the European Union in the fight against terrorism and in the migration crisis, as well as on relaunching economic relations between Italy and Turkey which are suffering from the economic slowdown despite the long-dated presence of Italian businesses in the Country.

On Tuesday, February 23, Minister Gentiloni will travel to Istanbul to attend the High Level Partnership Forum (HLPF) on Somalia. The Forum constitutes the most important dialogue platform between Somalia’s authorities and its major international partners and the political coordination body of the five thematic working groups in charge of supervising the implementation of the five strategic goals set forth in the 'New Deal Compact Somalia' which was approved in Brussels in September 2013. Up to now the HLPF has met twice at ministerial level: in Copenhagen in November 2014 and in Mogadishu in July 2015.

One the main aims of the Istanbul Forum is to call on Somalian authorities to comply with the deadlines agreed with the international community and to promote an election process that might be as inclusive as possible in terms of clans, gender and the involvement of different regions. 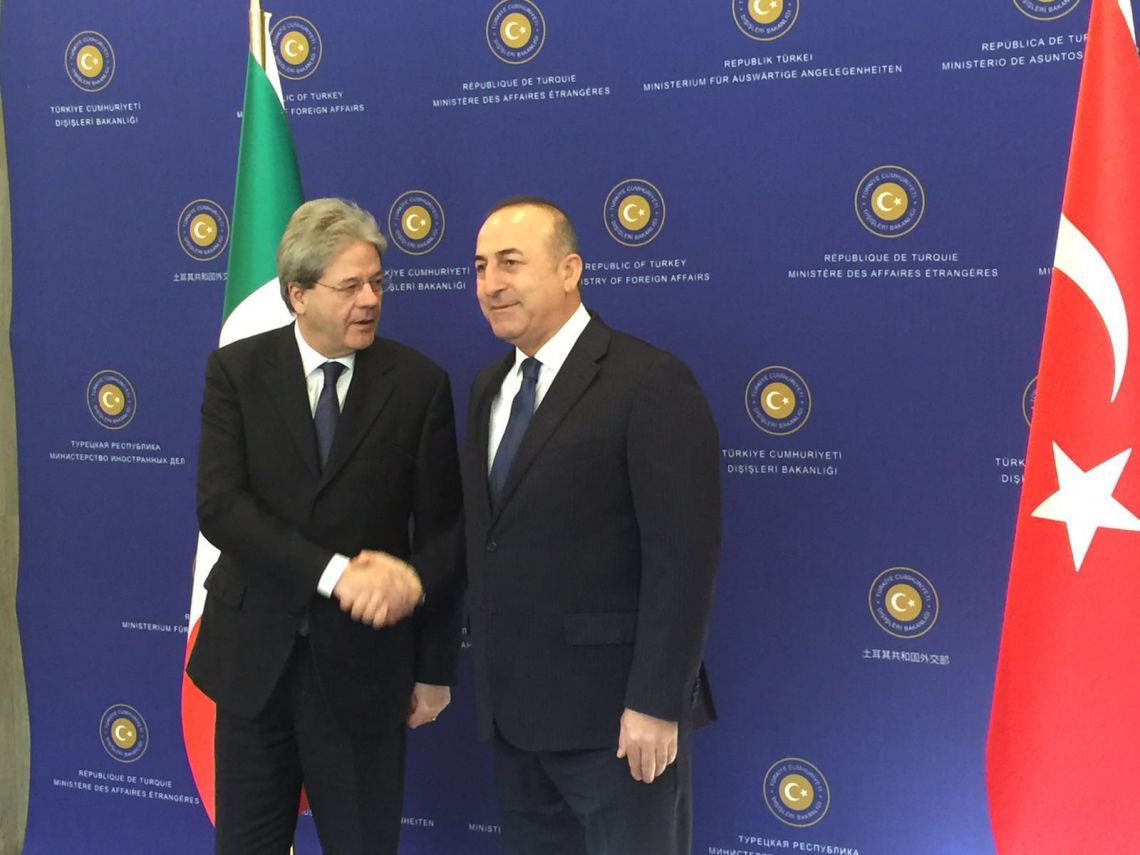