Minister Gentiloni's visit to Dublin - Brexit, the migration emergency in the Mediterranean and the main international crises among the topics of the talks between Foreign Ministers Gentiloni and Flanagan

The visit to Dublin by Minister Gentiloni, the first visit by an Italian Foreign Minister to Ireland since 1995, will enable the resumption of the political dialogue with a European partner with which Italy holds excellent bilateral relations. The meeting with Foreign Minister Flanagan  focused on the result of the British referendum and on how to manage its consequences, as well as the future perspectives of European integration.

"Ireland was utterly shocked by the outcome of the referendum" on the Brexit, "both for its historic ties with Great Britain and for the risks of new frontiers at the border with Northern Ireland", said Minister Gentiloni. "It would be extremely dangerous for the stability of a peace process achieved at the cost of many lives and great suffering, therefore we cannot accept new barriers as a consequence of the Brexit". "Negotiations with London", the Minister added, "must not lead to a "Europe à la carte", whose growth is shaped by the interests of individual countries. On the contrary, "we need to relaunch the European cohesion project and focus on the priorities of the people, like finding solutions to the migration crisis, growth, employment and security".

On the agenda also the migration emergency in the Mediterranean in the light of the outcome of the European Council of 29 June. The meeting has enabled the Ministers to exchange views on the major international crisis, ranging from the situation in Libya, fighting Daesh in Syria and Iraq and the situation in Ukraine.

In the afternoon, Minister Gentiloni delivered a speech entitled “Europe after the British Referendum” at Dublin’s prestigious Trinity College whose Italian Studies department, founded in 1776, is the oldest in the world. The minister’s keynote speech has been followed by a meeting with the Italian academic community in Dublin. 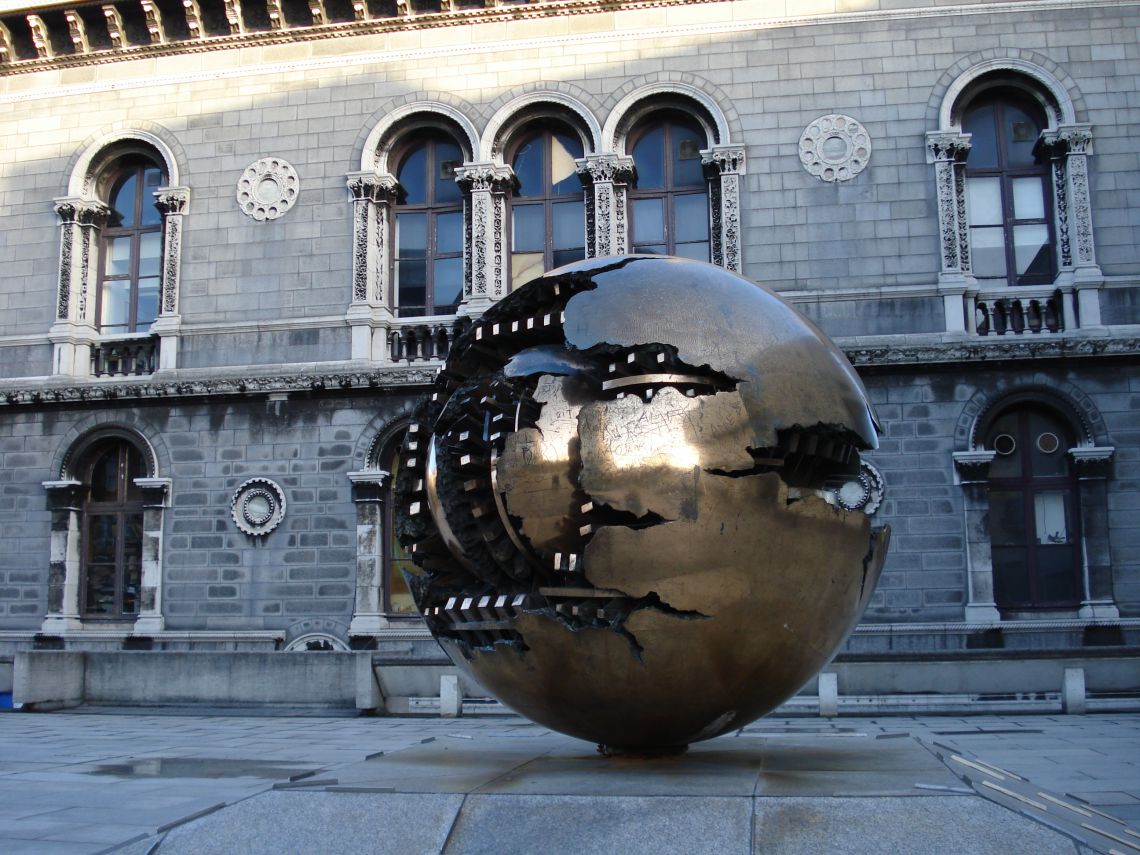