As part of the celebrations of the 60th anniversary of the Treaties of Rome around the world, Ambassador Giovanni Brauzzi inaugurated the “Ever closer Union – An ever more united Europe” exhibition in Amman on Thursday, 24 March.

Organised by the Italian Embassy in Jordan in the new "Zara Center" exhibition space, the exhibition was very well-received by the public. It was attended by local authorities, the diplomatic corps, the Italian community and representatives of the Jordanian cultural world.

After the European anthem was sung by the Eunic "Eurovox" choir, Ambassador Brauzzi expressed his complete solidarity with the United Kingdom for the cowardly act of terrorism in front of the Parliament building. Ambassador Brauzzi also showed a brief historical video on the signing ceremony of the Treaties of Rome and spoke about the extraordinary relevance of the European project which, far from presupposing a renunciation of national identities, is based on the common defence of shared values. 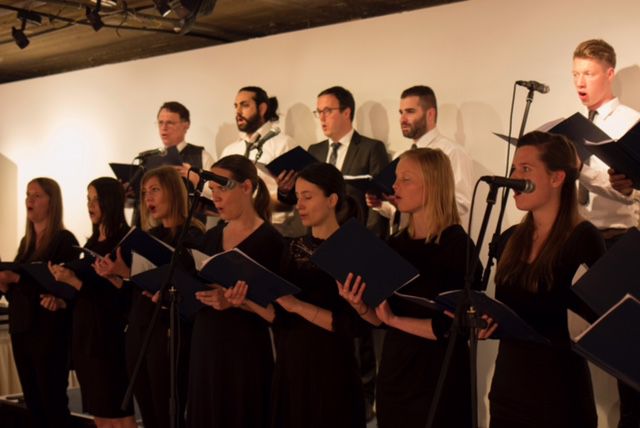