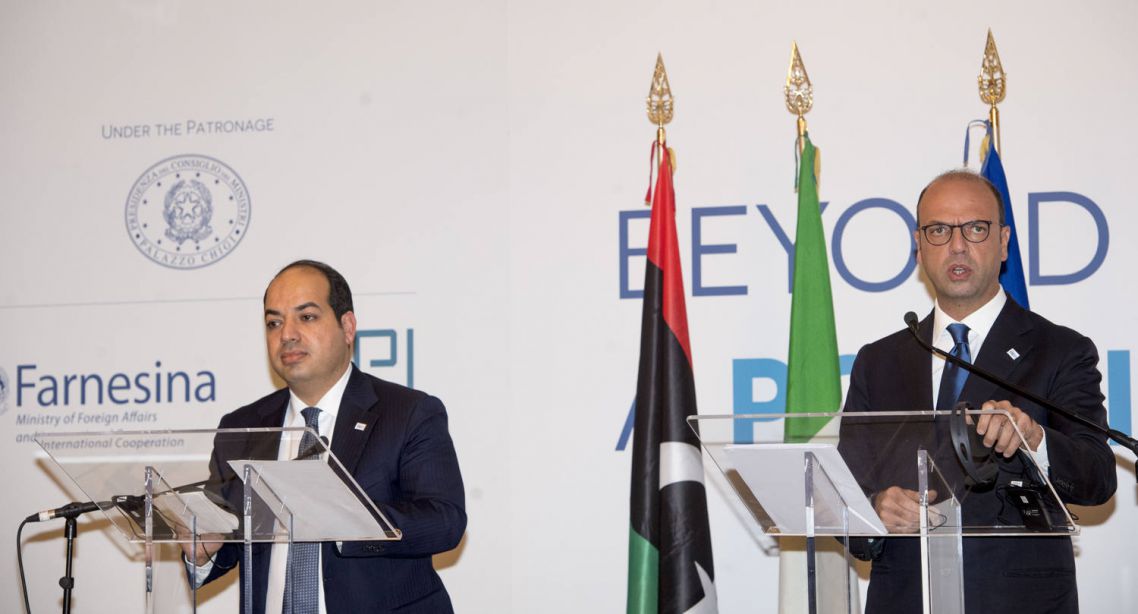 On the sidelines of the MED Dialogues, Italian Foreign Minister Alfano met with the Libyan Deputy Prime Minister Maitig to explore the prospects of political dialogue and stabilisation in Libya following the recent meeting of the UNSC. Minister Alfano reaffirmed that “Italy supports the roadmap of UN Special Representative Salamé” and condemned “every form of violence”, hoping that “all local actors will contribute to dialogue and to the Country’s stabilisation process.”

Minister Alfano confirmed Italy’s commitment to combat the illegal trafficking of human beings and referred to the results of the EU-African Union Summit that took place in the Ivory Coast, affirming that “an important step has been taken towards managing the migration emergency in Libya, with other African Countries agreeing to cooperate in repatriating those who are not entitled to political asylum. In the Ivory Coast, Italy promoted all forms of cooperation between the EU and Africa, and the decision to establish a common task force to protect the most vulnerable migrants testifies to the intention of working together, also thanks to the Libyan government’s willingness to cooperate.”

Lastly, Minister Alfano highlighted the importance of relaunching the two Countries’ bilateral economic partnership and recalled the initiatives promoted by Italy in the field of local capacity building and development, including its commitment in favour of municipalities and of cooperating in the infrastructure sector, in particular in rehabilitating the Tripoli international airport.