“The fifth Meeting of the Mexico-Italy Binational Commission was held over two days of highly intense but productive work, further cementing the excellent relationship between Italy and Mexico. Both countries take similar positions on the most important international policies such as reform of the UN Security Council, supporting free trade, combatting terrorism, the fight against organised crime, the migrant crisis and the Venezuela situation.

Bilateral political and economic relations are also excellent. Bilateral trade amounted to almost 5 billion euros (4.8 billion) in 2016, with a 6.4% increase in Italian exports over 2015.  Italian exports jumped +15.8% in the first half of 2017 compared to the same period of 2016. Mexico is Italy’s second biggest export market on the American continent after the United States. We are firm supporters of the opening up of international trade and therefore, would welcome a speedy renewal of the free-trade agreement with the EU”.

This was the statement by the Minister of Foreign Affairs and International Cooperation, Angelino Alfano, after the meeting with his Mexican  counterpart, Luis Videgaray Caso, at the fifth Mexico-Italy Binational Commission. 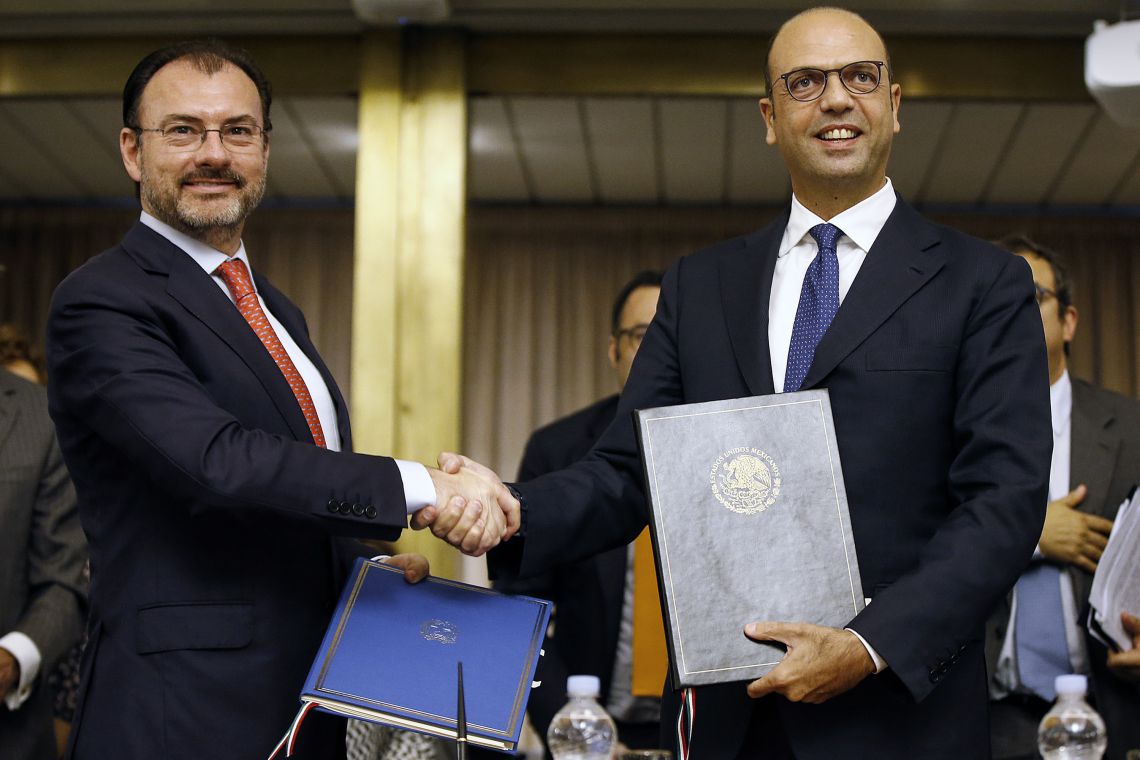 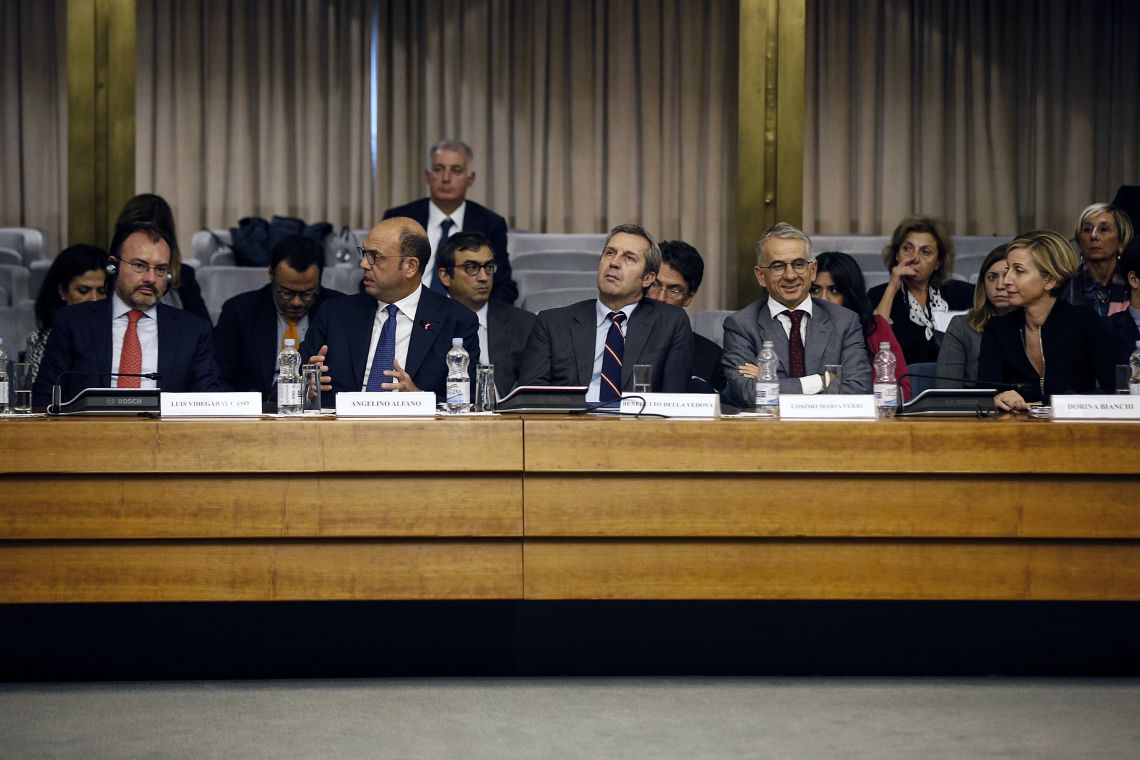 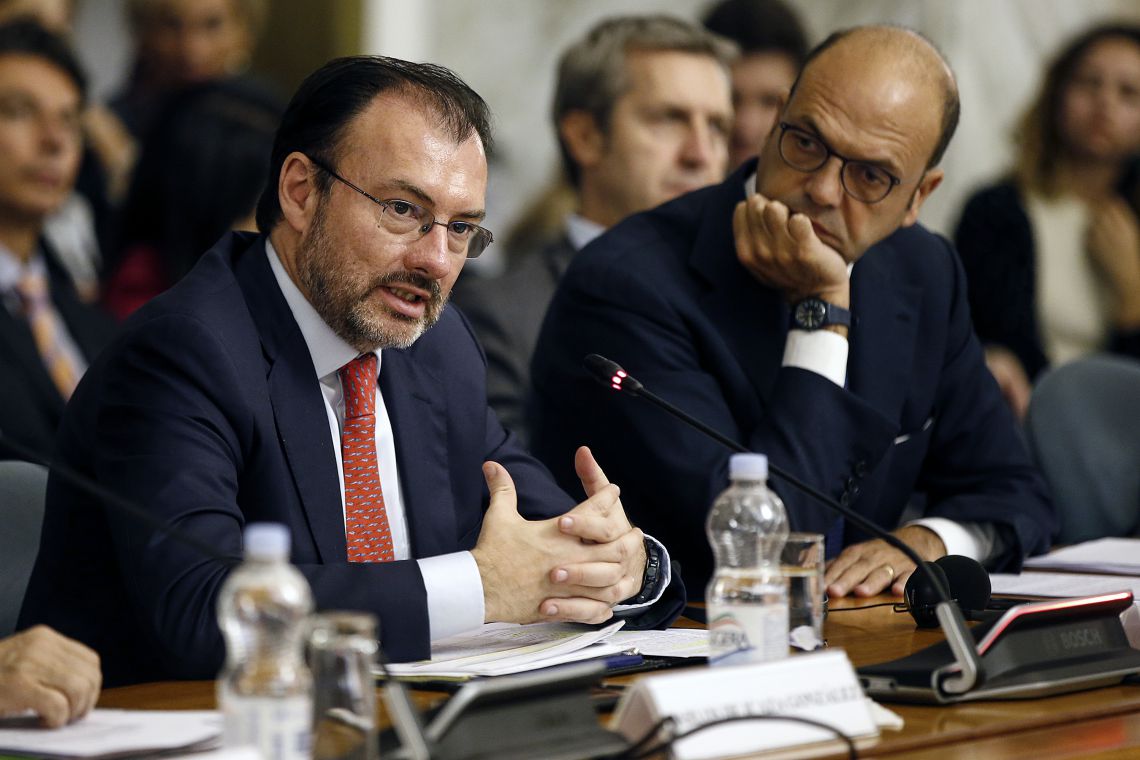