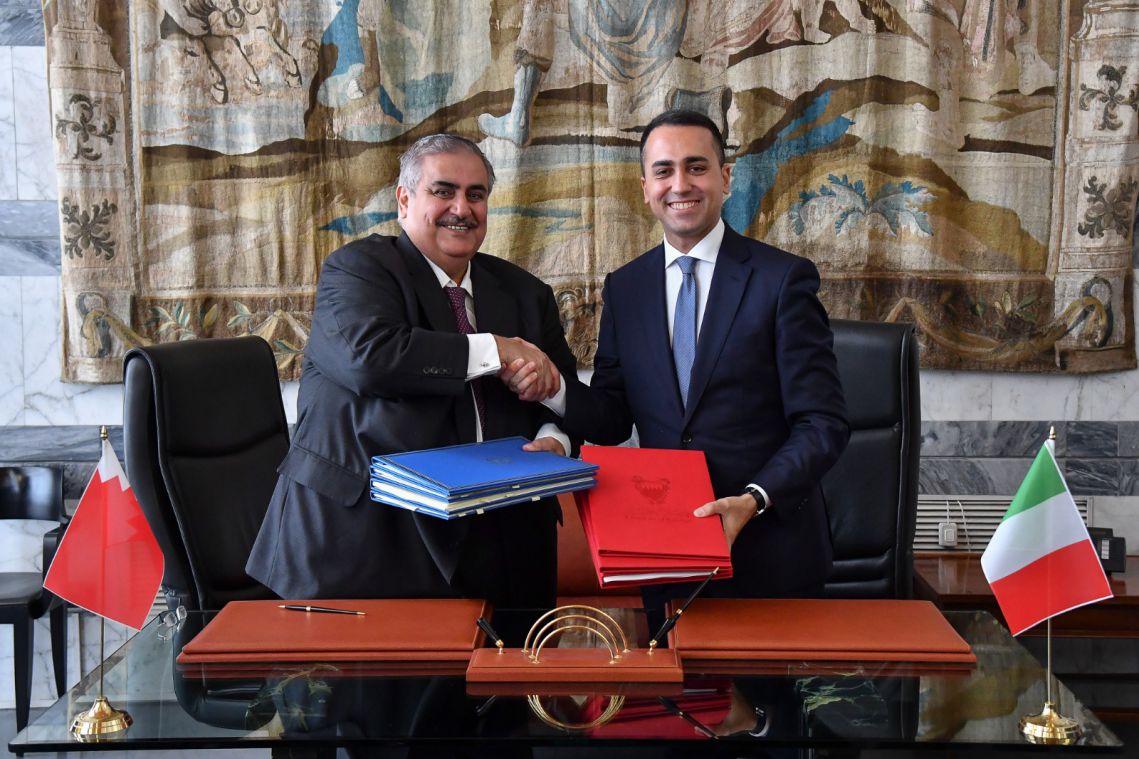 During the meeting, the two Ministers signed several bilateral cooperation agreements in the fields of culture, education, science, technology and information; an agreement on air services and one for exempting the holders of diplomatic and service passports for having to apply for visas for short stays in the country. Last but not least, they also signed a memorandum of understanding in the field of health care and medical sciences. “Today’s visit marks a turning point in the relations between our two Countries. I am convinced that the agreements we signed today will significantly boost cooperation between Italy and Bahrain”, said Mr. Di Maio, who also emphasised  “the growing interest shown by many Italian businesses in the Bahrain market, and especially in the infrastructure, energy and renewables”.

At the core of the discussions were also the principal regional dossiers of common interest, including the Iranian nuclear issue and the developments in the situation in the Gulf and Libya. 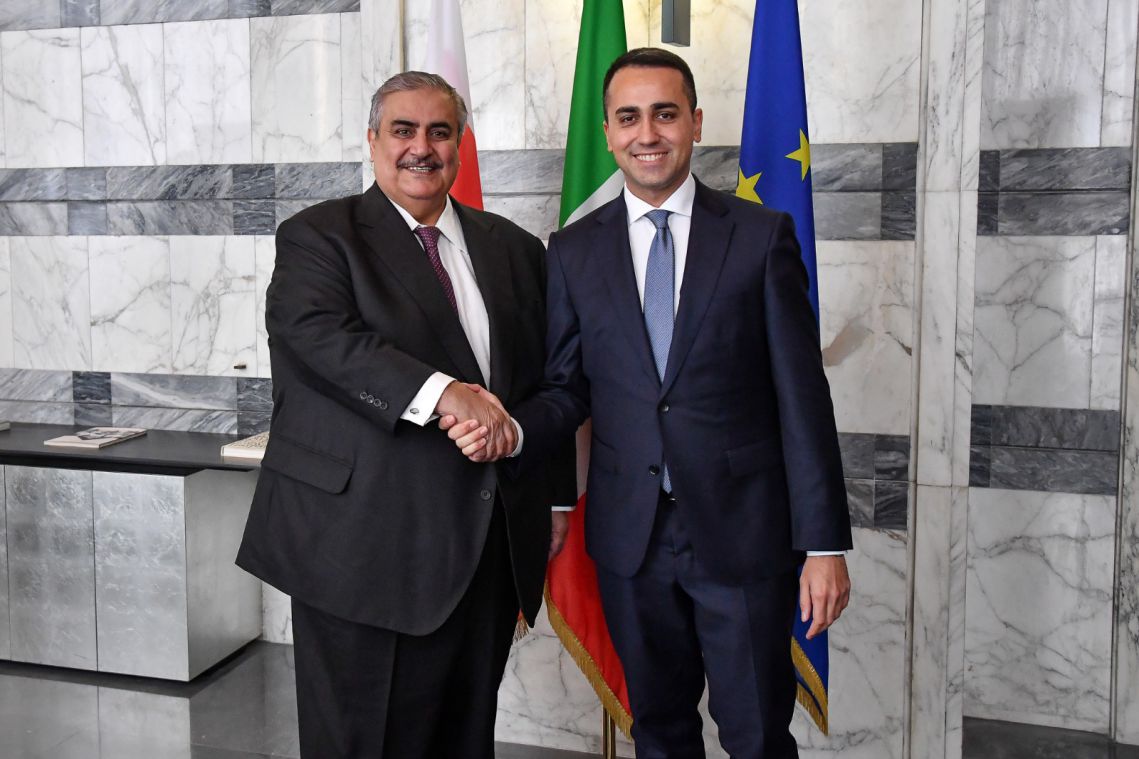