Invest Your Talent in Italy 2.0 - Memorandum of Understanding to Relaunch Project to Attract Human Capital from Abroad Signed at the Farnesina

Ten years after its first edition, the program promoted by the Ministry of Foreign Affairs and International Cooperation has been relaunched after a new agreement was signed with the Italian Trade Agency (ICE), the Uni-Italia Association, and with the participation of Unioncamere and Confindustria as sponsors.

Teamwork to Relaunch Invest Your Talent

"The ability to attract talents from abroad is a key indicator of the competitiveness of a country's economic system. It is an area where Italy has great potential and ample room for growth.  Spurred by this conviction, we have strongly confided in relaunching "Invest Your Talent in Italy", a project that represents the best practices for successful teamwork between the public and private sectors," said Vincenzo De Luca, the Foreign Ministry’s Director General for the Promotion of the Italian Economic System.

The goal of the program is to create the conditions for increasing mutual knowledge between Italy and some countries that are pivotal for the internationalisation of Italian enterprises by involving young foreign professionals who can act as cultural and business intermediaries.

"We want to trigger a virtuous cycle relying on stronger partnerships with enterprises to promote Italy’s academic and business excellence in strategic markets while providing an effective tool to support and foster the competitiveness of universities and enterprises,” Mr De Luca added.

Scholarships to Encourage the Participation of Foreign Students

The "Invest Your Talent in Italy" program includes a training course in one of the 22 participating universities complemented by an internship with an Italian company. To encourage the participation of the most deserving foreign students, over 40 scholarships have been made available thanks to the financial support of the Italian Trade Agency (ICE) and Uni-Italia.

Foreign students who are interested can submit their applications by April 2016 via the dedicated platform on:  http://investyourtalentapplication.esteri.it

"Attracting foreign talent is of utmost importance to us because we believe it is a strategic lever for the internationalisation of the entire national economy. The Italian Trade Agency’s offices throughout the world are already working on a series of appointments in the 10 focus countries to promote the excellence of the Italian education and production systems, in coordination with the Foreign Ministry and its diplomatic-consular network and through our partnership with Uni-Italia,” said Roberto Luongo, General Director of ICE, the Italian Trade Agency.   What’s New: Stronger Partnerships with Companies and Universities

In its new version,  the "Invest Your Talent in Italy" program aims to involve business partners from the early stage of candidate selection by offering minimum three-month internships and/or grants for the course(s) corresponding to a company’s business profile and the markets that are part of the internationalisation strategy.

“Unioncamere supported "Invest Your Talent in Italy" since its development by the Foreign Ministry in 2006 and that’s why we wanted to be part of the relaunch project. Our hope is that it can become an effective tool to improve our performance in terms of student attraction since we are still far below the European average (4.17% compared to the EU average of 8%). The goal is to train dedicated professionals that will have the managerial and professional skills to foster cooperation with our country and our businesses once they return to their countries of origin,” said Giuseppe Tripoli.   Companies that would like to join the program can express their interest by registering on a special platform developed by the Foreign Ministry on:  http://investyourtalent.esteri.it.

The program’s governance and the consistency of its objectives are overseen by a Technical Committee that defines the target countries and monitors the implementation of the entire process, from awarding grants to looking for proper company internships. In line with the strategic directions of the Steering Committee for Internationalization, ten focus countries have been identified from which to attract international talent for the 2016-2017 academic year: Azerbaijan, Colombia, Egypt, Ethiopia, Ghana, Indonesia, Kazakhstan, Mexico, Turkey and Vietnam.

“Italian Universities truly believe in the 'Invest Your Talent in Italy' program which, because of its openness, is an excellent example of cooperation between academia and businesses. And we -  as an Association  - have heavily invested in relaunching it by making available our whole organisation, with the support of our Help Desks abroad, for the promotion activities that we intend to carry out in the different Countries,” said Alberto Ortolani, Uni-Italia Secretary General. 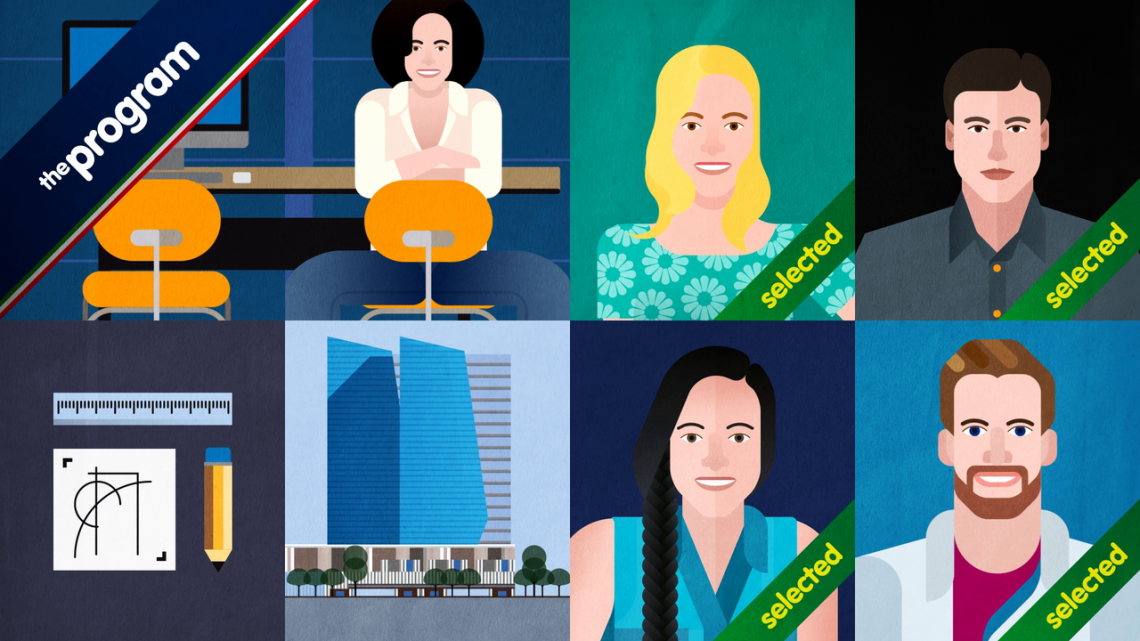 Video: Invest Your Talent in Italy 2.0

Video: Invest Your Talent in Italy 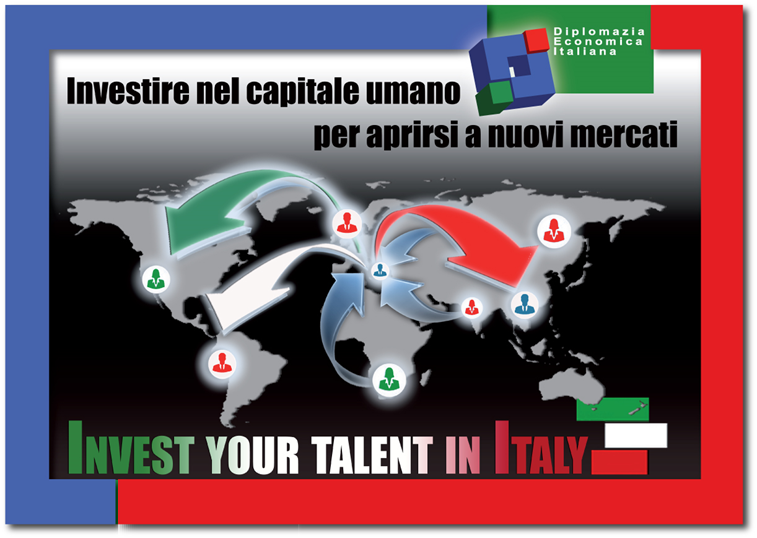 Invest Your Talent in Italy 2.0

Registration of companies interested in participating in the program