‎Italy's Ambassador to Brazil, Antonio Bernardini, and the President of Banco do Brasil, Paulo Rogério Caffarelli, discussed future strategies for the Working Group recently launched by the embassy in support of Italian businesses that have taken an interest in Brazil's logistics, infrastructure, and energy programme.  Ambassador Bernardini and President Caffarelli talked on the sidelines of the signing ceremony of an agreement to finance a social project involving the Italian NGO AVSI and the Banco do Brasil Foundation. The Working Group was launched in October 2015 following a visit to Brazil by Italian Foreign Minister Paolo Gentiloni. It already includes some of the largest Italian industrial groups, some of which have a long-standing presence in Brazil while others are looking to the country with real interest for the first time. All the members of the Working Group have been favourably impressed by the concreteness of the programme, as it focuses on tangibly viable projects. Given that emerging industrial groups are seeking international partners in the current phase of Brazil's economy, Ambassador Bernardini and President Caffarelli agreed to organise a B2B meeting in late September to allow Italian businesses to enter in direct contact with Brazilian groups, with the aim of fostering cooperation in view of concession and privatisation projects that are currently in the works in Brazil. 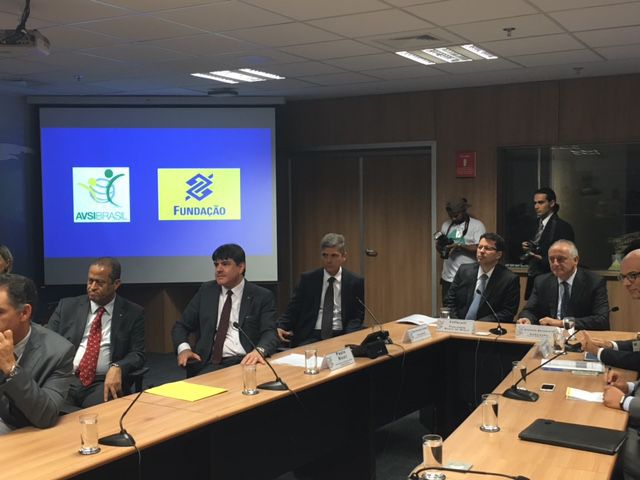