Italy and Oman - United by music in Muscat

Italy and Oman have been united by music. A concert called "The Sounds of Italy and Oman - Harmonies across the Seas" will be held on Monday at the auditorium of the Bait al Zubair Museum in Muscat. The concert, promoted by the Italian Embassy in Oman, will be attended by the under-secretary of the Ministry of the Endowment and Culture, Salim bin Mohamemd Almahrugi. The two countries' music will merge in a folk genre for string instruments, Italian guitars and mandolins and the Arab oud. Musicians will include the Italian quintet "Quintetto a pizzico Nomos" with Emanuele Buzi and the Omani group "Oud Hobbyists' Associations". The quintet comprises Raffaele Pullara, mandolin, Mauro Schembri, mandolin/mandola, Flavio D'Ambra, guitar, Giovanni Gonfaloni, guitar, and Andrea Scime, double bass. The Omani musicians are Nibras Almullahi, oud, Wahab Al-Dhanki, qanun, Tahra Al-Balushi, violin, Nasser Al Kindi, violin, and Ahmed Al Siabi, Omani percussions.

"The Sounds of Italy and Oman - Harmonies across the Seas"

The collection of European string instruments, mandolins and guitars, and the oud, which is their forefather, at the ethnographic museums of Omani traditions, Muscat's Bait al Zubair Museum, is particularly significant and promotes a dialogue between the two cultures. The musicians will perform famous pieces drawn from operas by Rossini and Verdi, with contemporary music by Ennio Morricone as well as Omani pieces. Some will be played together by the groups. Italian Ambassador Paola Amadei said: "The concert 'The Sounds of Italy and Oman' stems from a collaboration which I have promoted. It is also the point of departure for a closer collaboration between Italian and Omani artists, who share the love of music and for their cultural and artistic heritage, as well as the desire to share the melodies and sounds of their musical traditions, thus enhancing the spirit of exchange and dialogue which characterises the bilateral cooperation between the two countries. I hope this first concert will contribute to disseminating the tradition of the Italian mandolin in Oman and the tradition of the oud in Italy, and that Italian and Omani artists will increasingly share and disseminate the cultural and artistic traditions of their countries." 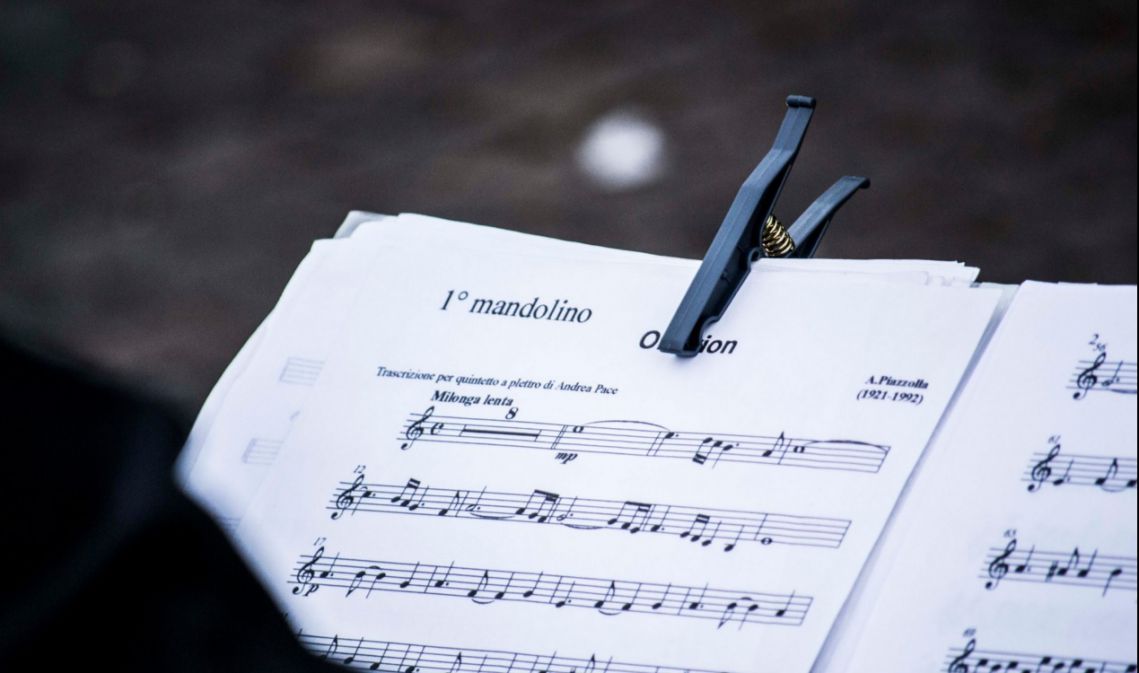 Italy and Oman - United by music in Muscat