Italy and Germany united in not forgetting the victims of the Nazi massacres. The "Atlas of Nazi-Fascist Massacres in Italy 1943-1945" project was presented at the Foreign Ministry in an event organised by the Ministry of Foreign Affairs and International Cooperation and by the Embassy of the Federal Republic of Germany.

The Atlas lists all the killings, massacres and mass murders of Italian civilians committed in Italy during World War II. The survey found 5,300 such episodes with a total death toll of over 22,000 civilians, mostly children, women and elderly people. The survey was conducted by approximately 120 researchers throughout Italy.

The project, the fruit of an important agreement between Italy and Germany, was promoted by the National Association of Italian Partisans (ANPI, Associazione Nazionale Partigiani d’Italia) and the National Institute for the History of the Liberation Movement in Italy (INSMLI, Istituto Nazionale per la Storia del Movimento di Liberazione in Italia) and is financed by the Foreign Ministry of the Federal Republic of Germany from “The Italian-German Fund for the Future”, as one of the recommendations made by the Italian-German Historical Commission.

The event at the Farnesina was opened by Giuseppe Buccino Grimaldi, Director General of the Ministry of Foreign Affairs for the European Union, and Susanne Wasum-Rainer, Ambassador of the Federal Republic of Germany. The day’s agenda also included contributions by the President of ANPI, Carlo Smuraglia, the Director General of INSMLI, Claudio Silingardi, and by Professor Paolo Pezzino, the Scientific Director of the project 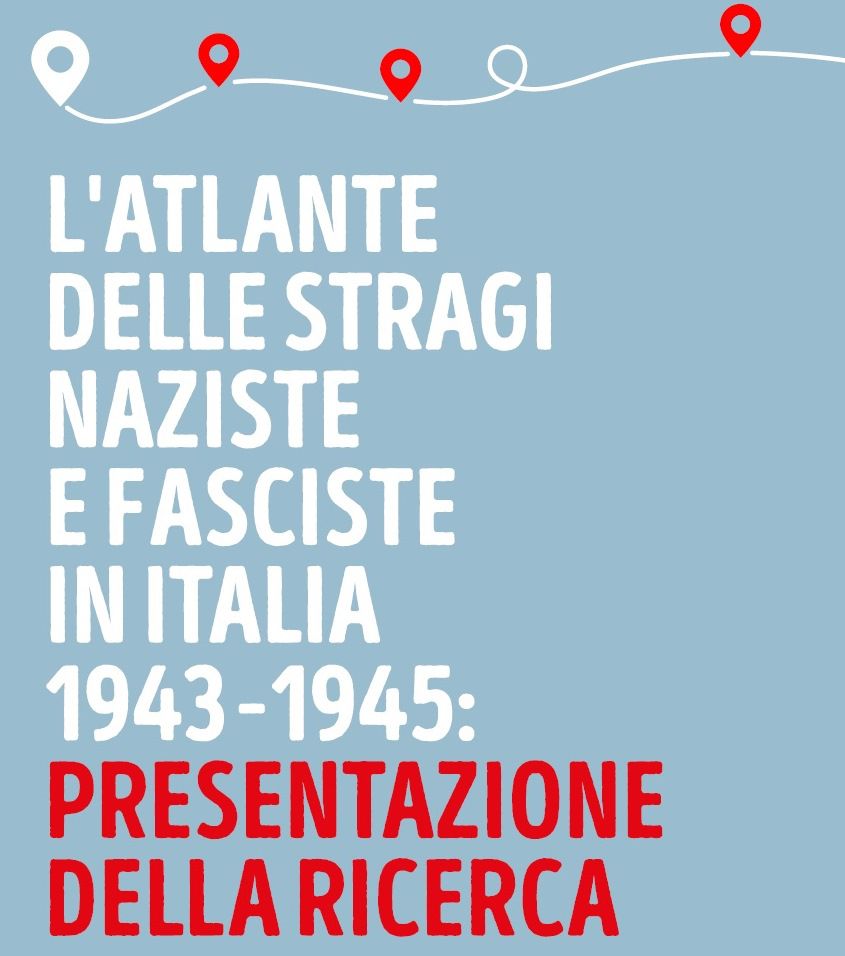 Atlas of Nazi massacres presented at the Ministry of Foreign Affairs