Italy–Jordan - A relationship enriched by culture

Italian language and cultural events – from music, film, archaeology – are flourishing in Jordan, thanks to the efforts of our Embassy in Amman. “Italian Film Days”, which ran from 30 November to 3 December in the Jordanian capital and was promoted jointly with the Royal Film Commission, was a notable success. “Film Days” included a screening of “Torn – Strappati”, a documentary produced by Alessandro Gassman in collaboration with the Office of the United Nations High Commissioner for Refugees (UNHCR). The film, about Syrian artists seeking refuge in Lebanon and Jordan, was followed by a debate, in which the UNCHR representative in Jordan, Andrew Harper, took part.

The opening of Phase II of the stabilisation project for the Siq at Petra, funded by Italian Development Cooperation and implemented by the UNESCO office in Amman, was a particularly solemn event. The opening, which took place on 20 October, was attended by Foreign Minister Paolo Gentiloni. The Minister underscored that Italy and Jordan are two countries with a shared interest in the conservation and protection of the cultural heritage. Read more, in Italian. 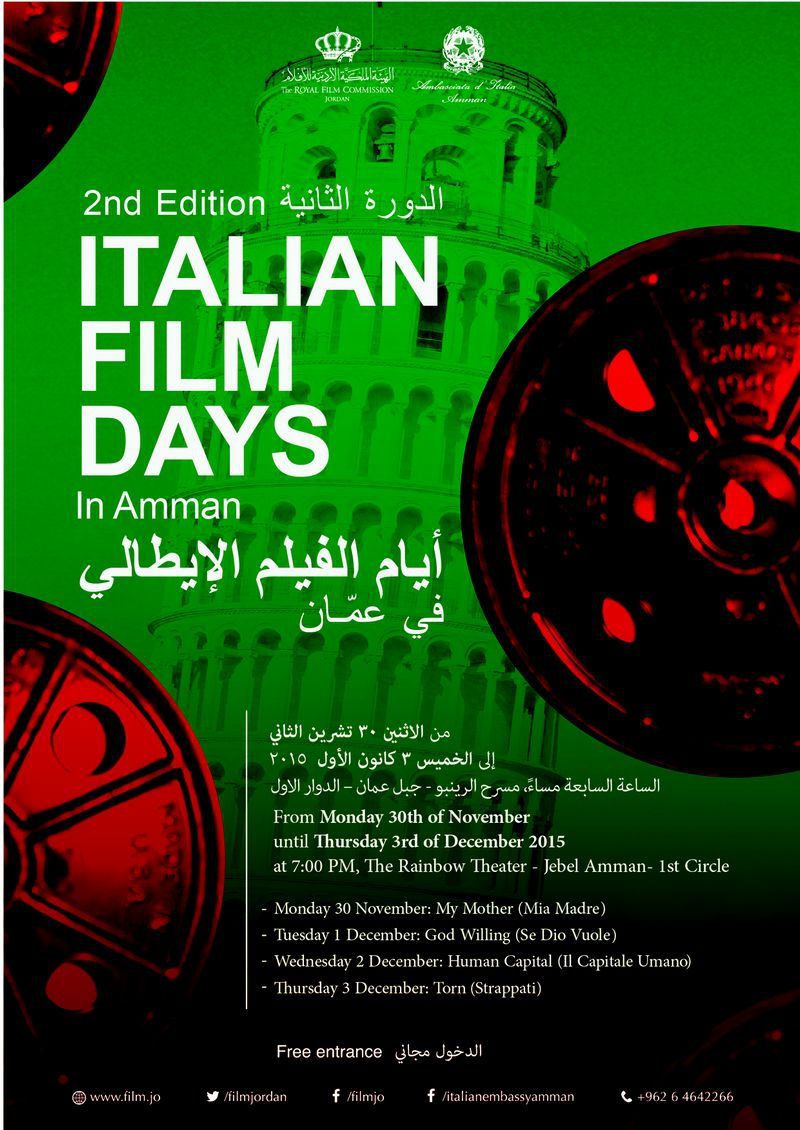 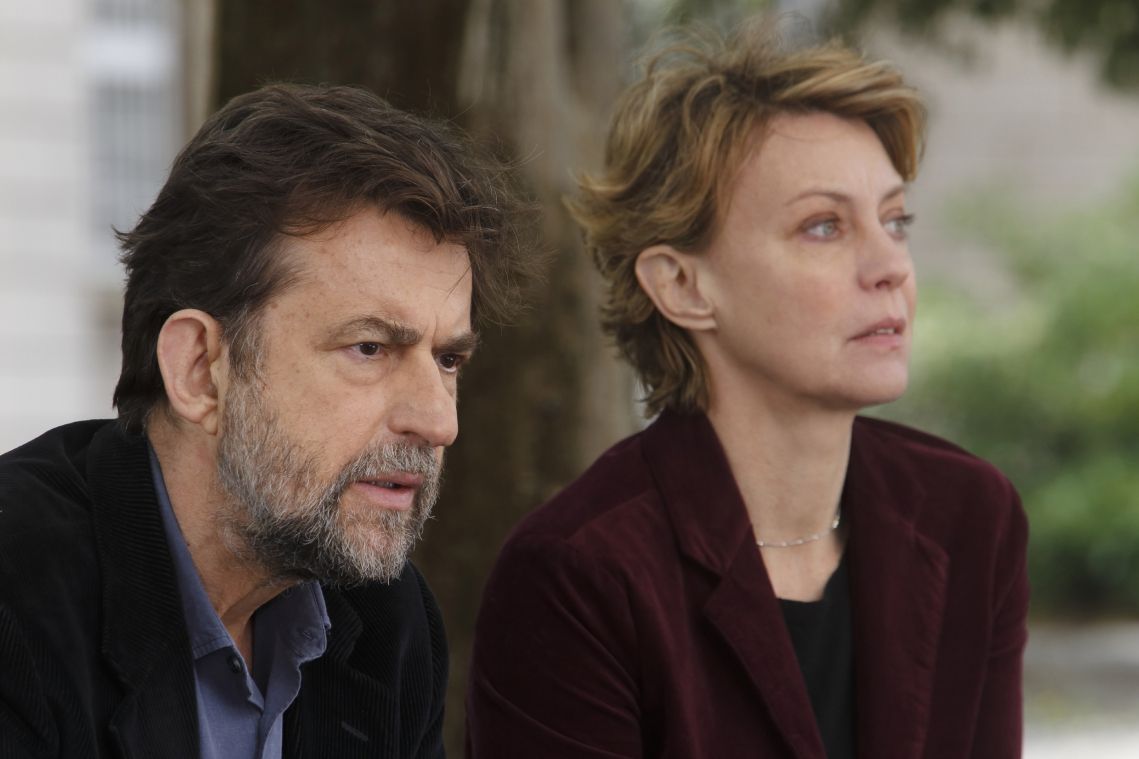