Tomorrow, Belgrade will host a two-day conference focusing on the construction sector and designed to gain detailed information on projects, which Italian companies will be able to access in the years ahead. Italy& Serbia Building together is an initiative organized by the Italian Construction Contractors' Association - ANCE, in conjunction with the Italian Engineering, Architecture and Technical - Economic Consulting - OICE, the Italian Embassy in Belgrade and with the support of the Italian Trade Agency - ICE and in cooperation with the Farnesina - Directorate General for Cultural and Economic Promotion and Innovation.
Over 40 Italian high-profile construction and project design companies, led by the President of the PMI International Group for ANCE, Gerardo Biancofiore, will attend the meeting. They will represent the Italian construction industry in the fields of transport, motorway, railway, airport, port, and river infrastructure, as well as the energy, environment and hospital sectors.
The mission, which represents an operational follow-up to the visit ANCE made to Serbia in April 2013, is designed to further consolidate the activities of Italian companies and to strengthen partnerships with local counterparts. This is also in light of the major plans to develop the transport sector, as announced by the Serbian government, and in particular: modernizing 5,000 kilometres of national motorways topping a total value of 1.5 billion euros with the economic contribution of several international financial institutions such as EBRD, EIB and the World Bank.
Serbia looks to Italy with great interest and to the initiatives that form part of the Berlin Process for the Western Balkans, as Italy holds the presidency for the 2016-2017 period. In particular on the occasion of the last Paris Summit on 4 July, the European Union confirmed its determination to develop the Connectivity Agenda entailing the building and connecting of transport and energy infrastructure in the  six Western Balkan countries by making use of major financing through the New Instrument for Pre-Accession Assistance (IPA II), the Western Balkans Investment Framework (WBIF) and the co-financing of international financing institutions - IFI, and private actors.
Interesting perspectives exist also in other sectors such as the food industry, energy efficiency in public buildings and hospitals, as well as in the field of renewable energies, particularly hydropower, wind, solar and biomass.

Serbia offers considerable opportunities that Italian companies should not miss also considering the extremely open and favourable attitude local institutions have towards foreign investors, and which is further confirmed by the new investment law currently in the process of being adopted. 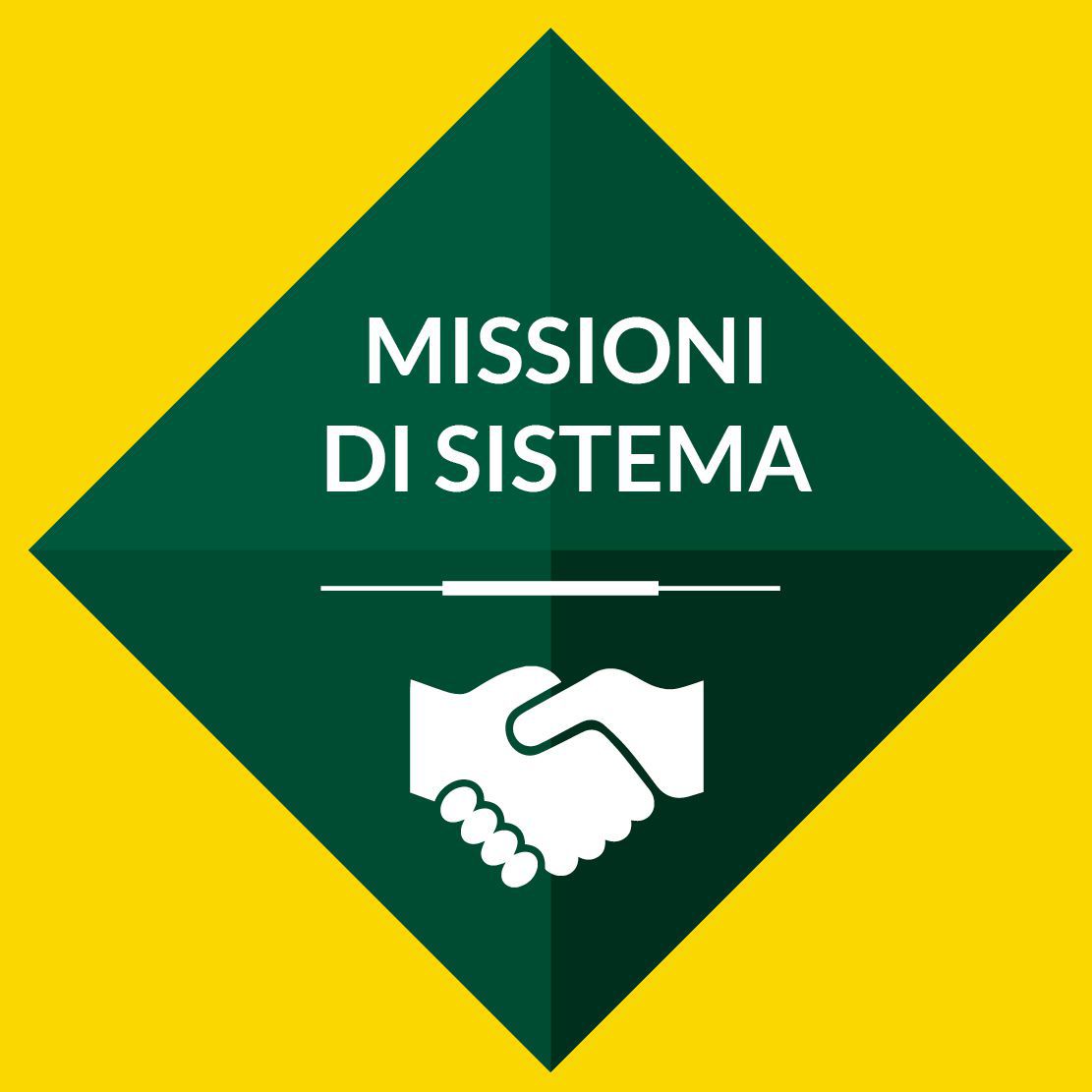