Quality city planning was the main focus of "Living on the Nile", a workshop held in the Sudanese capital city and promoted by Future University and Università Iuav of Venice, under the aegis of the Italian Embassy in Khartoum. Following the 2015 edition, this year's workshop was further proof of a growing cooperation  between the Italian Iuav and Sudan's Fu within the framework of the Urban Design and Planning in Arid Environment (Udpase) Master Project. The "Living on the Nile" workshop innovated the format by introducing a review of Italy's achievements in terms of city planning and the need to live in arid environments or areas undergoing desertification due to climate change. A note issued by the Italian Embassy explained that "the implementation of the General and Operational Agreement between Fu and Iuav is proceeding well. Signed back in 2013, the Agreement (on decentralized inter-institutional cooperation) involves Khartoum University, University of Sudan and Omdurman University, as well."  The three-week workshop was conducted by three Iuav professors and one professor from Fu and had 25 participants ( young students from different university departments, government technicians dealing with planning and land management and professionals from the sector). The projects presented during the workshop examined different options on how to reconnect the city of Omurdman to the river Nile by building tree-lined pedestrian corridors, enhancing public spaces and preserving existing historical monuments.

The workshop's agenda also included hands-on sessions during which participants were able to make site visits and special visits, as well as meeting experts and local people to feel what impact  a better understanding of these issues would have on the development of a proper concept of historical-cultural heritage, which is still not fully appreciated in Sudan. "It is evident that despite some exemplary and certainly unique measures," the Embassy note continued, " the old city of Omdurman (and together with it the majority of areas in Khartoum) is losing some of its most precious assets." An exhibition of the results of the studies carried out by students during the workshop and of projects conducted at Fu, with the participation of  members of the municipality of Omdurman and representatives of government authorities of the State of Khartoum, concluded the three-week event. Future University and Università Iuav of Venice are due to organize another workshop in the next few months to study Khartoum airport areas. " If it is true that a project for a new airport in Khartoum could be developed in the next five years, the city would greatly benefit and grow from freeing the urban areas around today's airport which is located in the heart of the capital," the Embassy note pointed out. 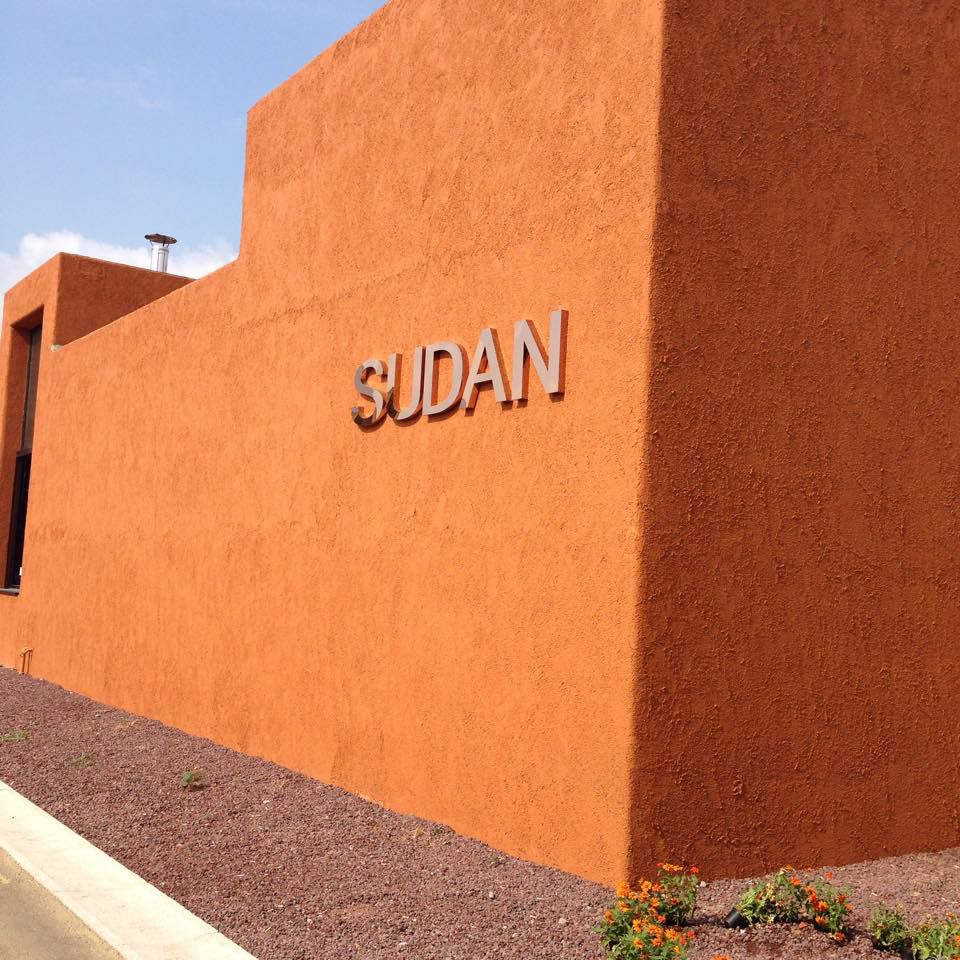