A youth education centre has been built for boys and girls in Arbat refugee camp in Sulaymaniyah, in Iraqi Kurdistan, part of a project financed by the Italian Development Cooperation. The centre was built by the "Un ponte per?" organisation as part of the "Taleem Lil-Jamie - Educazione per tutti" (Taleem Lil-Jamie - Education for everyone) project. It guarantees that students and teachers fleeing from the war in Syria can have access to education. The Arbat centre has more than 6,000 refugees, and more than 1,000 are children. The centre will offer informal educational activities, such as sports, a circus, music, and theatre. Six microbuses will allow about 200 children to reach schools that are too far to go to on foot. There are only six schools that welcome Syrian refugee children in the Sulaymaniyah governatorate, which shelters around 30,000 Syrian refugees. The teachers will be offered training courses on psychosocial support to help children who suffered the traumatic experience of war or being uprooted from their birthplace. The opening ceremony for the centre was attended by the Italian consul in Iraqi Kurdistan, and 60 people representing NGOs and associations involved in the camp or Sulaymaniyah. It was also attended by representatives of Sulaymaniyah's Directorate of Education and provincial council, as well as the "Un ponte per?" project's longtime partner in the area, the "Al Mesalla" organisation. 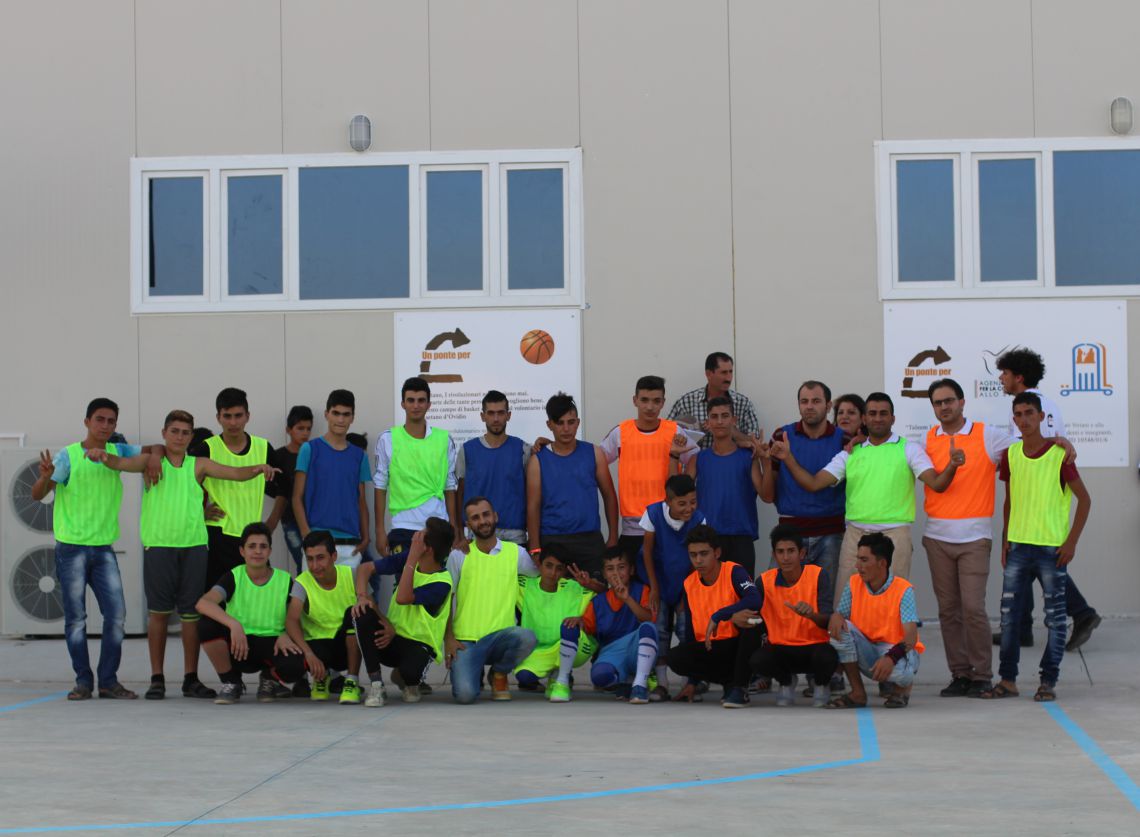