​The Olympic Games will be " in our view, an opportunity to send a message of friendship and confidence to Brazil, " Minister of Foreign Affairs, Paolo Gentiloni, said  in his speech at the presentation of "Italy at Rio 2016": Italy's initiatives for the 31st Olympic Games and the 15th Paralympic Games. "The Country - pointed out the head of Italian diplomacy - is living a complicated moment in its recent history. We are all aware of this as are our Brazilian friends, more than anyone else. However, we all know that this Nation has extraordinary resources : the Country that is home to Horge Amado and the Carnival, selecao and great architecture, Rio de Janeiro, one of the most beautiful cities in the world and San Paolo, one of the most 'Italian' cities in the world in terms of relationships and long-term presence. Brazil - the Minister went on to say - is a country in which Italy has great confidence. We believe that, in light of its economic, cultural and natural resources, it is capable of overcoming the difficulties it is experiencing. Therefore this great event will be an opportunity for renewing our friendship and showing our confidence in a nation with which we are deeply connected". Regarding the participation of our Country, "the message we are trying to get across is that, besides the extraordinary challenge we will be facing in terms of sports competition, there is also the other challenge that always accompanies extraordinary international events like the Olympic Games - Gentiloni said -: showcasing our Country with its strengths and its reputation".
This aspect was mentioned also by the Vice-Minister of Foreign Affairs, Mario Giro, who in his contribution explained that "for the first time in the history of the Olympic Games, Italy is presenting itself with a comprehensive, integrated programme. Archaeology, contemporary art, commercial promotion, sports, cuisine, Casa d'Italia. All together - he emphasized - All together making the effort of showing ourselves as an integrated country. We have also thought of assisting our fellow countrymen who will be in Rio de Janeiro by making available an emergency number. In addition, our Embassy in Brasilia, together with the Consulate General in Rio and the Crisis Unit at the Farnesina, have organized a 'focus' that will be distributed to assist the athletes, their families and the Italians who will be visiting the Country on the occasion of the Games from the moment they leave for Brazil. Not only is Italy present - concluded Giro - but it is united as it presents the items of excellence of our Country, in full respect for traditions and autonomy".
Finally, the Minister for Cultural Heritage, Dario Franceschini, explained that "in the world there is an incredible desire to embrace the Italian life-style, the numbers of tourists are constantly growing, even at this time of crisis". Recalling the initiatives envisaged for the Olympic Games, he stated that "from the 2nd of August until the end of the Olympic Games, all the State-owned museums, and we hope also the municipal museums, will give special emphasis to a work of art that represents sports, like the 'diver' of Paestum. "It is a great opportunity for the Country as a whole that we must not miss, Franceschini concluded - The world is full of people who want to feel, eat and drink Italian. If we all work together, we will give an important contribution to the growth of our Country". 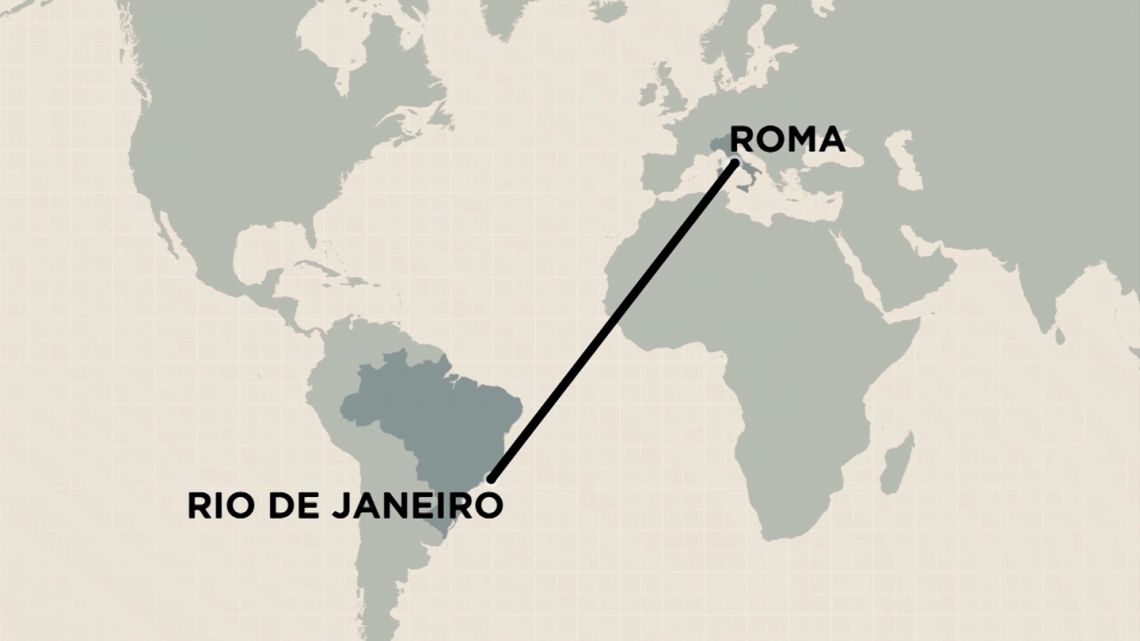 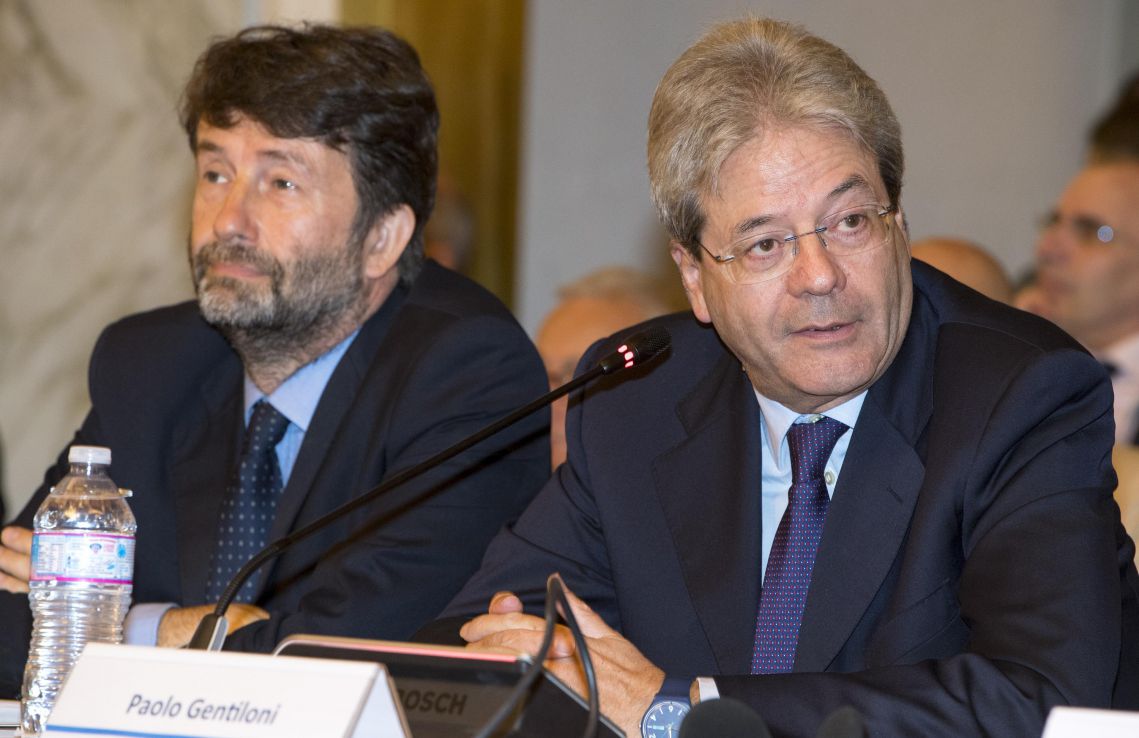 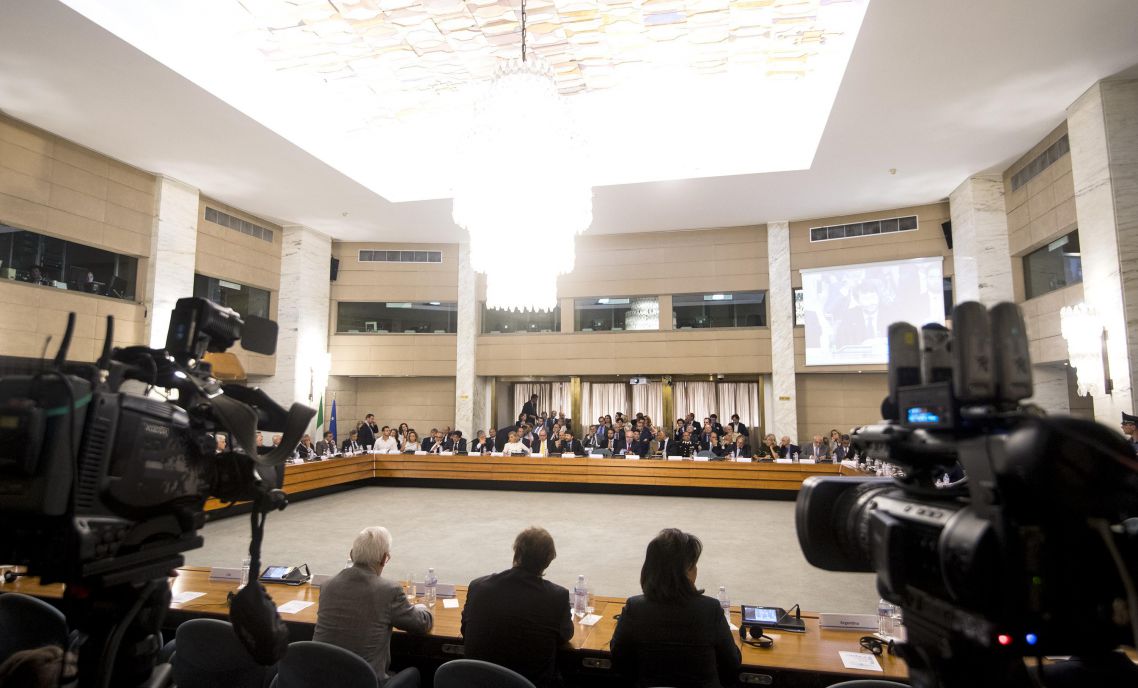 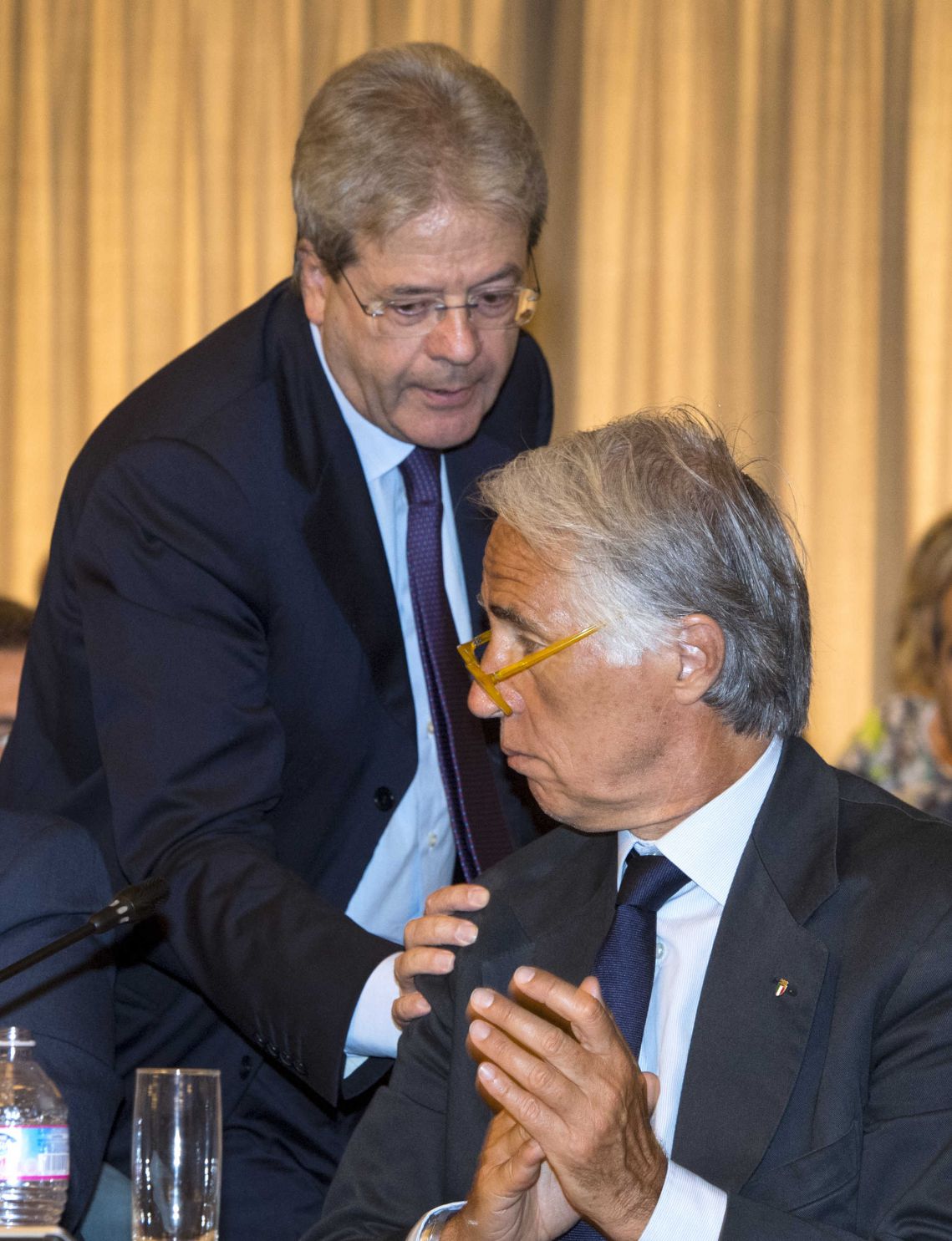