Promotion and protection of quality products and services are the issues discussed at the event hosted at the Ministry of Foreign Affairs and International Cooperation, which was attended by 60 Italian and German high-end businesses that are members of the Fondazione Altagamma and of its German counterpart, Meisterkreis.

This initiative closes the two days of meetings attended by the leaders of the Italian and German business worlds and is part of the consolidation of the action undertaken by Italian diplomacy with a view to supporting an integrated promotion of Italian businesses, as pointed out by the Director General for Cultural and Economic Promotion and Innovation, Enzo De Luca, who opened the meeting together with German Ambassador to Italy, Wasum-Rainer, and the Presidents of Altagamma and Meisterkreis, Andrea Illy and Clemens Pflanz.

"The new international division of labour speaks clearly", pointed out the Director General for the Promotion of Italy's Cultural, Economic and Innovation System, Vincenzo De Luca.  "Italy should step up its actions to promote the sectors characterized by taste, style and high quality. This is a field with immense potential because it ranges from design to high technology, from gastronomy to fashion, from luxury goods to refined crafts, from tourism to research. We have all that is necessary to be the world's point of reference for the consumers of high-end products. But there are some conditions. First of all, we need to be rigorous in pursuing quality at all levels: products, human resources, training, production processes and materials. Secondly, we need to step up the fight against counterfeiting, piracy and the so-called 'sounding Italian' at European and international levels. German Ambassador Susanne Wasum-Reiner praised "the businesses associated with the Fondazione Altagamma and Meisterkreis, which honour tradition but also look to the future by being seriously engaged in innovation", she stated. "These businesses embody contemporary sensitivity to high quality and are an example of a sound and brave entrepreneurial culture".
The President of Altagamma, Andrea Illy, confirmed that "Italy and Germany are two leading countries in the world luxury market, as together they account for 30% of this market. Our companies are trend setters for the manufacturing sector of the top two industrial powers in Europe and are cultural ambassadors of the life-style of our Countries in the world. Thanks to this symbolic strength we can provide a positive contribution to the difficult integration process of the European Union".
"Altagamma and Meisterkreis form a community of values", added Clemens Pflanz, President of Meisterkreis. "All of the member businesses have in common the pursuit of quality and creativity: by setting up a system for making the most of our talents and our strengths, we will be able to express all our potential to the benefit of our respective Countries and of Europe as a whole".

The Undersecretary for Economic Development, Ivan Scalfarotto, sent a video-message that was played at the plenary session, during which speeches were delivered also by the Vice President of the European Parliament, Antonio Tajani, and by the Vice Director General for Globalization and Global issues of the Ministry of Foreign Affairs, Paola Amadei.

Three thematic workshops were held to deepen the discussion on issues that are of special interest for the market of high quality products and services: training and promotion of young talents; growth of the middle class across the world and impact of the new technologies on the export of quality products; protection of high-end handicrafts. These actions are the core of the activities carried out by the Ministry of Foreign Affairs and by its network of Embassies and Consulates.

Finally, the event facilitated a useful exchange of ideas and projects among the associations of high quality businesses of these two leading European Countries that, in light of their influence can stimulate and lead the debate on the protection and promotion of high-end products at the European and international levels 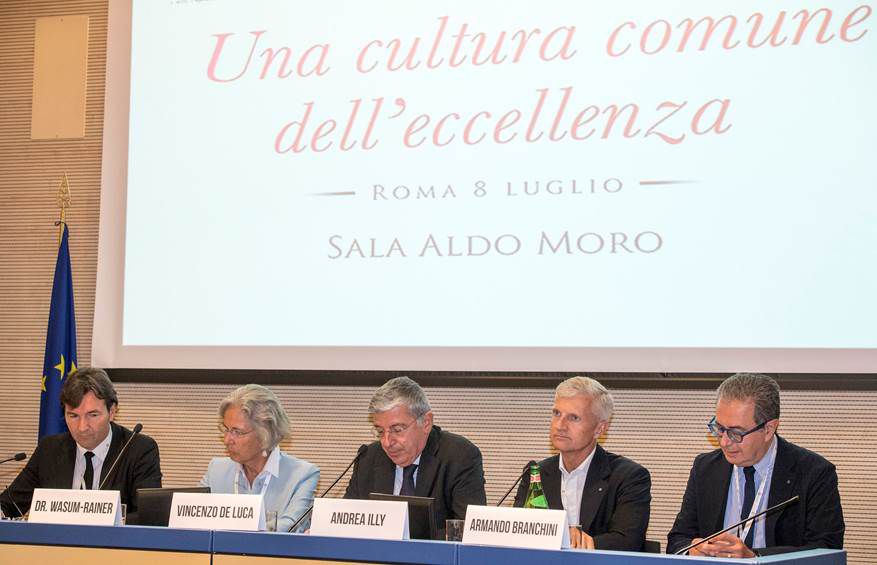 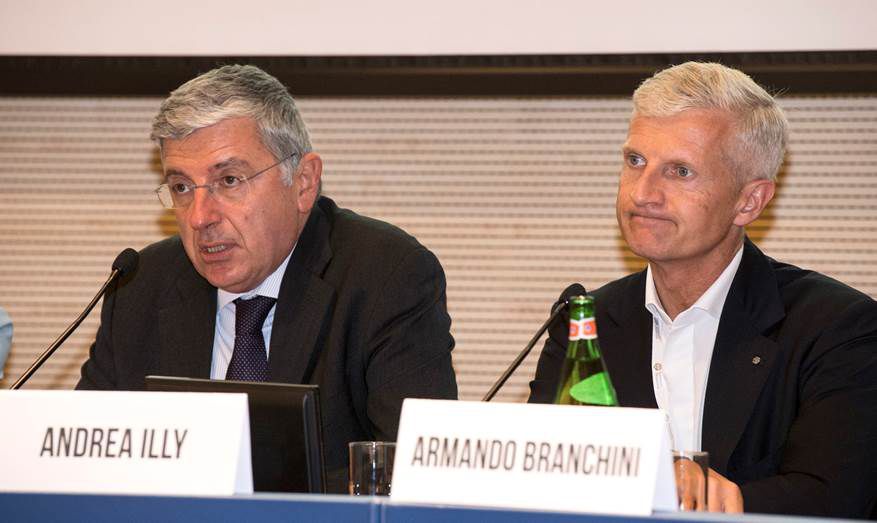 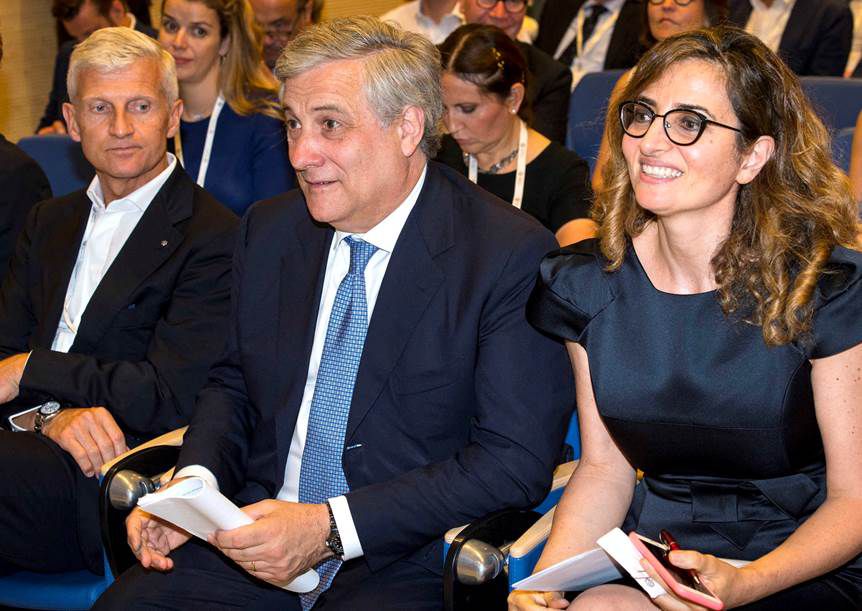 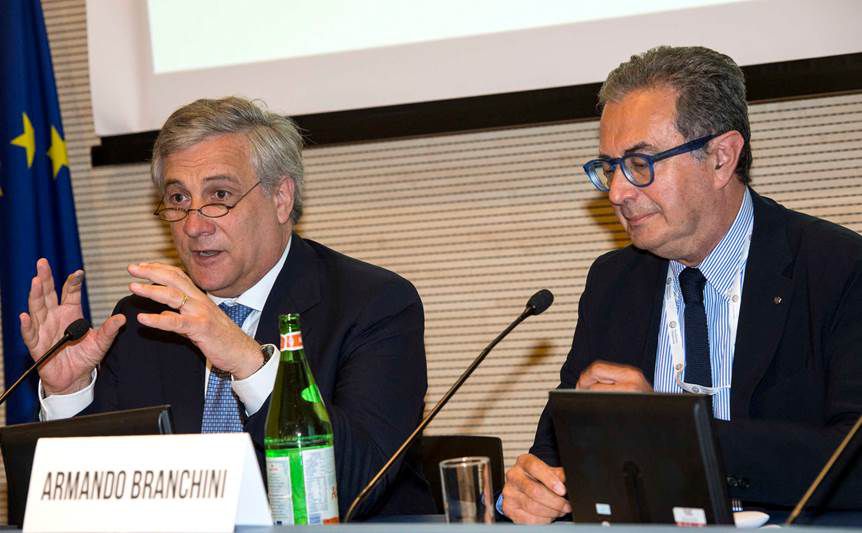